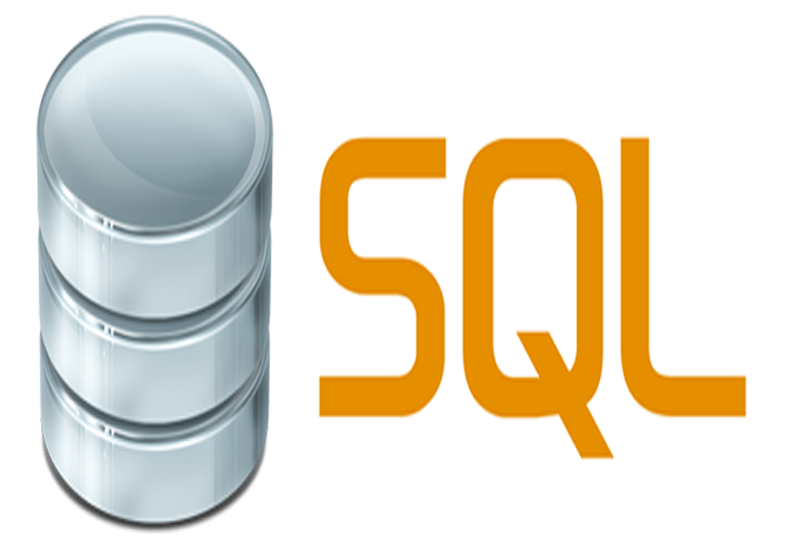 This is the leading programming language in use today. Structured Query Language works through communicating with and manipulation of data. It is a very powerful programming language and through the release of its server by Microsoft in 2016, new features have been introduced which now makes the language more open-source. One of the things that make SQL a good choice programming language is its speed. Using SQL queries, you can retrieve large amounts of records from a database very quickly and proficiently. There is no coding required in the use of SQL too, therefore you can manage your database systems easily without the need to write so much code. 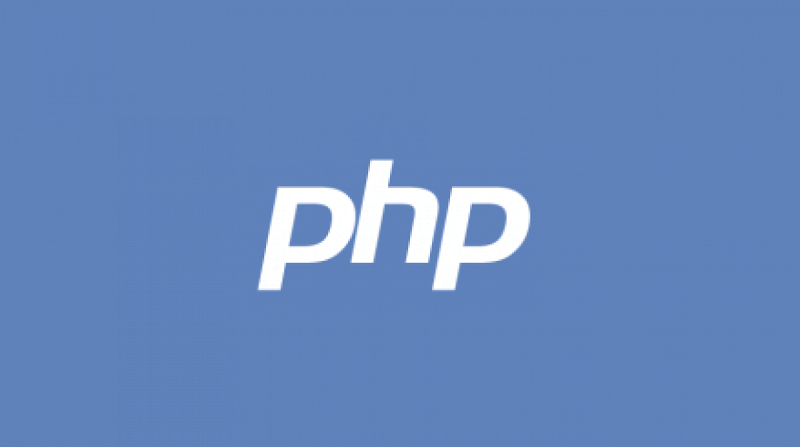 This is a server-sided programming language that is very popular in that it has been used in more than 80% of websites today. Popular websites like Facebook, Wikipedia and WordPress have been written in PHP. It may not be the talk of many developers but the number of websites that are being created using PHP are increasing immensely. When paired with SQL and JavaScript, it can make development very easy for webmasters.

Java is a very simple programming language. Its popularity is mainly due to the fact that it is readable. It works perfectly on a range of different devices, and it is this flexibility that attracts so many developers. Good thing with Java is that it is easy to find, making it the best to choose for enterprise computing. Java is also the programming language for Android apps development and considering that Android mobile is the leading mobile platform in the world, you can imagine just how powerful it is. 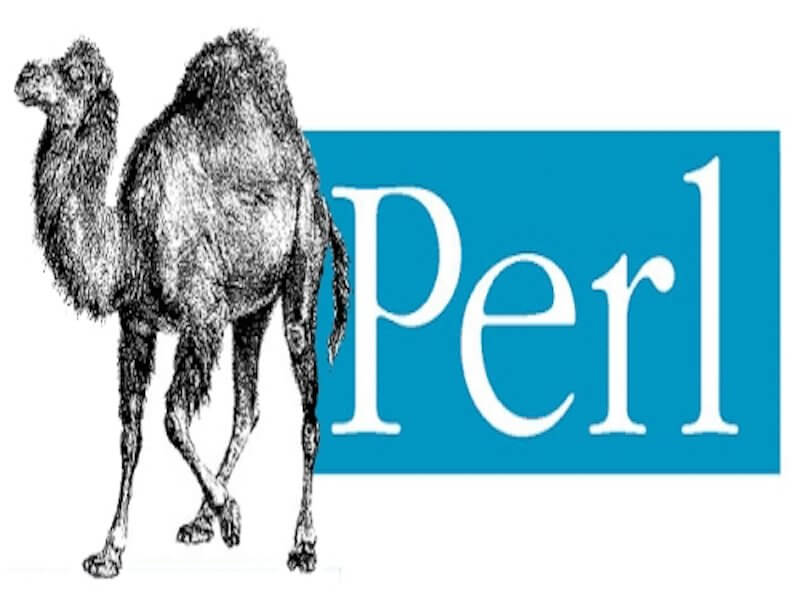 This is said to be the duct tape that holds the internet together. It is two languages in one, that is Perl 5 and Perl 6, both of which are general-purpose languages that are very dynamic. Perl is very flexible; it works well with other programming languages, making it the best DevOps tool for developers. The reason why many developers like working with Perl is because it is good at matching patterns and regular expressions and it is the best when it comes to file manipulation. It is also highly portable and therefore available for use in every platform.

This is a general purpose programming language that stresses more on code readability and in improving the productivity of a web developer. It is a good language to use for desktop apps, web apps and also for data mining. It is great because it is concise, and with it, you do not have to code so much in order to get it right. It is easy and fast to use, therefore if your submission time is limited, you will be happy using Python.

This is a very good programming language that is mainly used in the creation of Microsoft enterprise software. It has great features, most of which were released recently for instance pattern matching, language support for Tuples among others. C# follows C; therefore its syntax is very familiar. It is also fully integrated with the .NET library, which gives you access to so many functionalities and support. It is also a very safe programming language, and pointer types are not allowed. 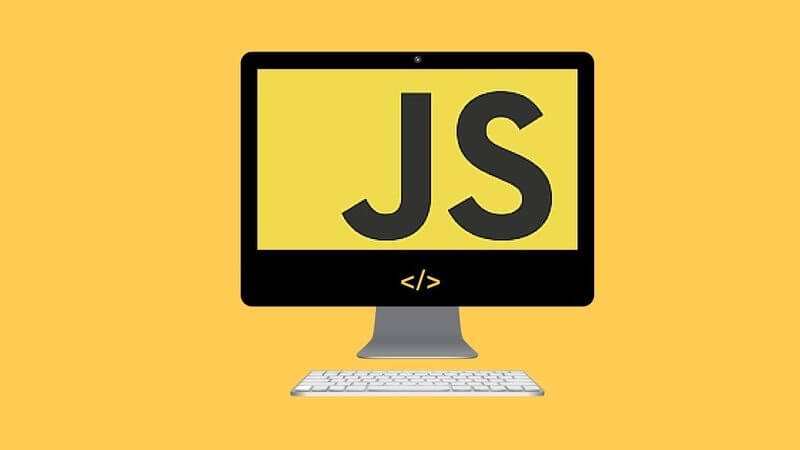 This is a client-side, dynamic programming language that is used mainly for front-end developments. Its main advantage is that it is compatible to all browsers in use. It is in fact the most popular programming language in that it has been used in the development of about 90% of all web pages on the internet. Its speed is what makes it a preference of many developers; it is always ready when the browser is ready and does not have to wait on the server to run. It also does not overload servers, which is an important thing just in case you are dealing with heavy trafficked websites. 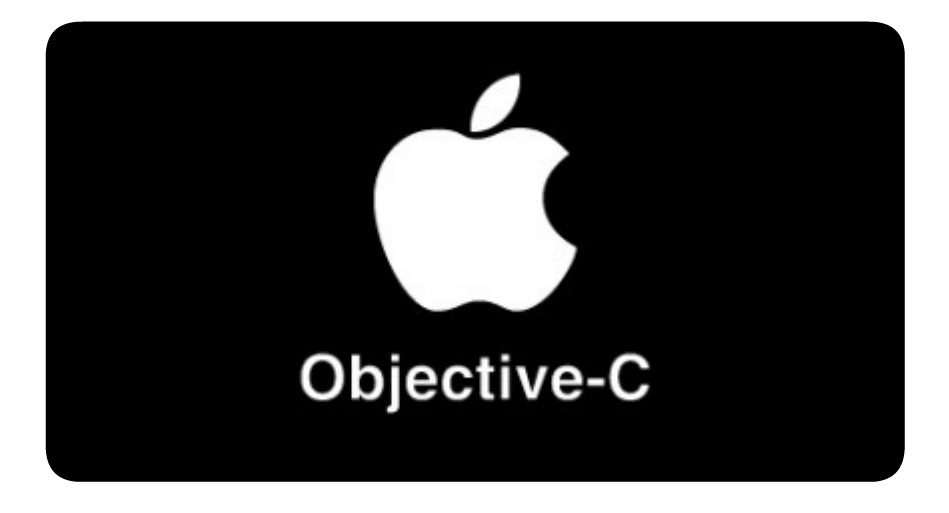 This is the programming language that is used for software developed for Apple products like iPhone and iPod. It is simple to use and understand, and brings forward excellent results for anything that is developed. Objective-C is proprietary; there are rules and guidelines that are dictated by Apple in its use for control purposes. 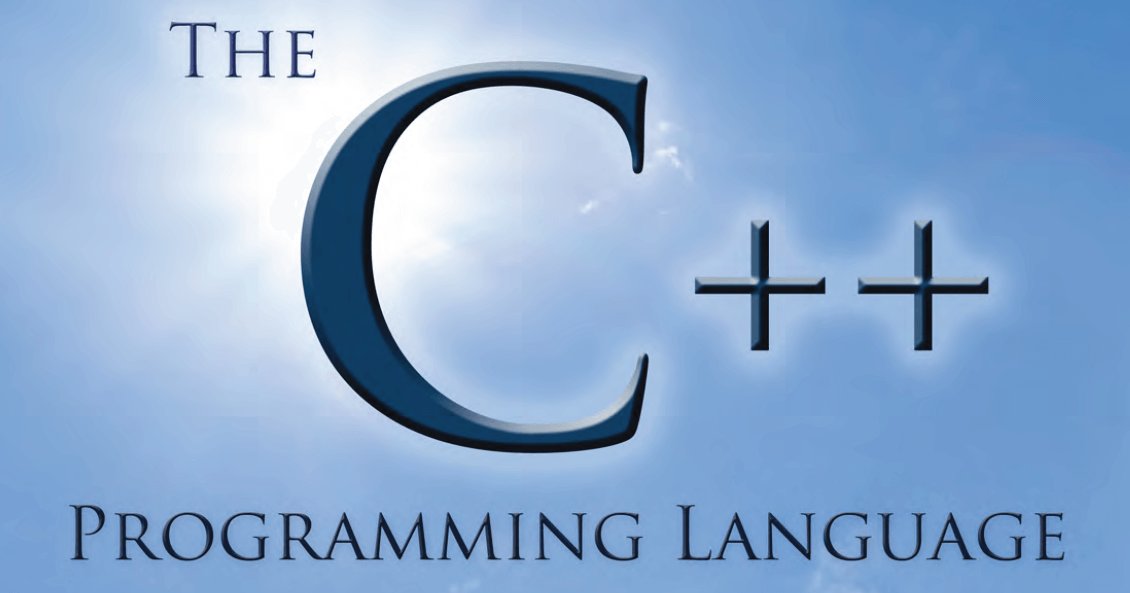 This is one of the oldest programming languages in existence. It is very powerful, and it offers high performance for web developers building system software, game engines and also desktop and web applications. It is not easy for beginners, which is why a lot of them prefer to start with other simpler languages. One of its advantages is that you are able to use existing code if you are working on an ongoing project. 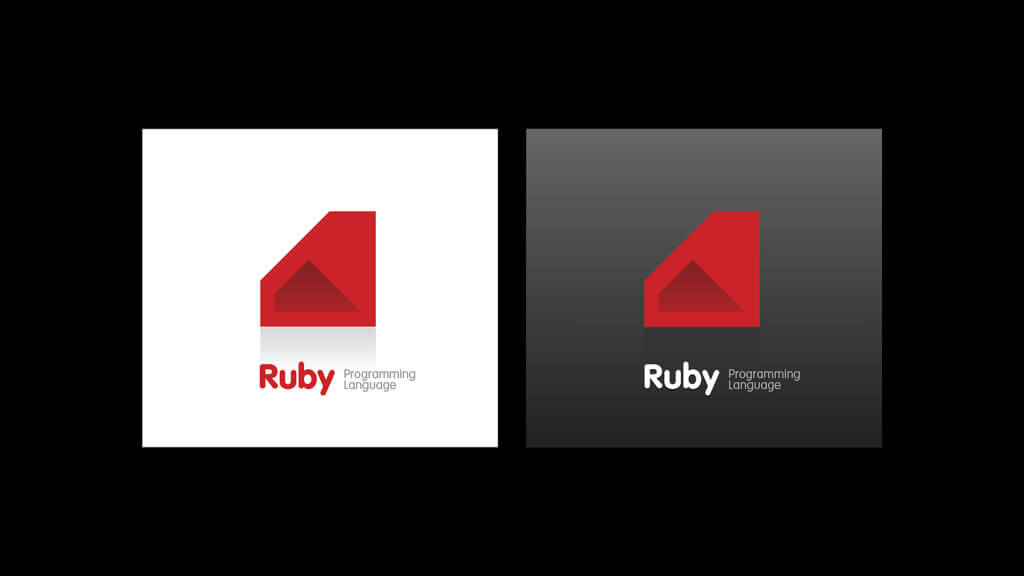 This is a great choice of programming language for modern web applications. It provides great tools that help developers convey more features on their websites in a less amount of time. Ruby has a standard structure for web apps, and all the common patterns are taken care of. Its code quality is great too.

It is not easy to pick out the best programming languages to use because all of them are great in their own way. However, you can do better with those that are popular in 2017 as these seem to have more benefits to offer to web developers compared to the others. Basically speaking, the language you go for is determined by the kind of application you are creating.

Want to Make Your Virtual Office a Success? Avoid These Common Faux Pas