Android Nougat has recently started to roll out. With much expectations, Nougat will first be available to Nexus devices and then reach out to other ones. So, if you are interested to know about the features of the upcoming Nougat then this article is for you. Here, we will talk about 11 best features introduced by Android Nougat. Let’s get started.

Also known as split-screen, this feature was previously available to lines like Samsung Note series. Now with Nougat, this feature will be available to everyone. The idea is simple. You will be able to work on two different apps side by side. With the increase of size in cellphones, this is going to be a very important feature.

The next great feature is the quick jump. You will be able to simply double tap the home button two times and jump to the other app running on your device without manually selecting it every time. This might take time to get used to but once you get into this, you will like it.

The concept first saw light with Marshmallow and it is more advanced now with Nougat. When you are not working on your applications, Nougat will make sure that they are in a sleep mode. Now, your apps will not constantly be checking for updates and you have the option to go for manual battery optimization. 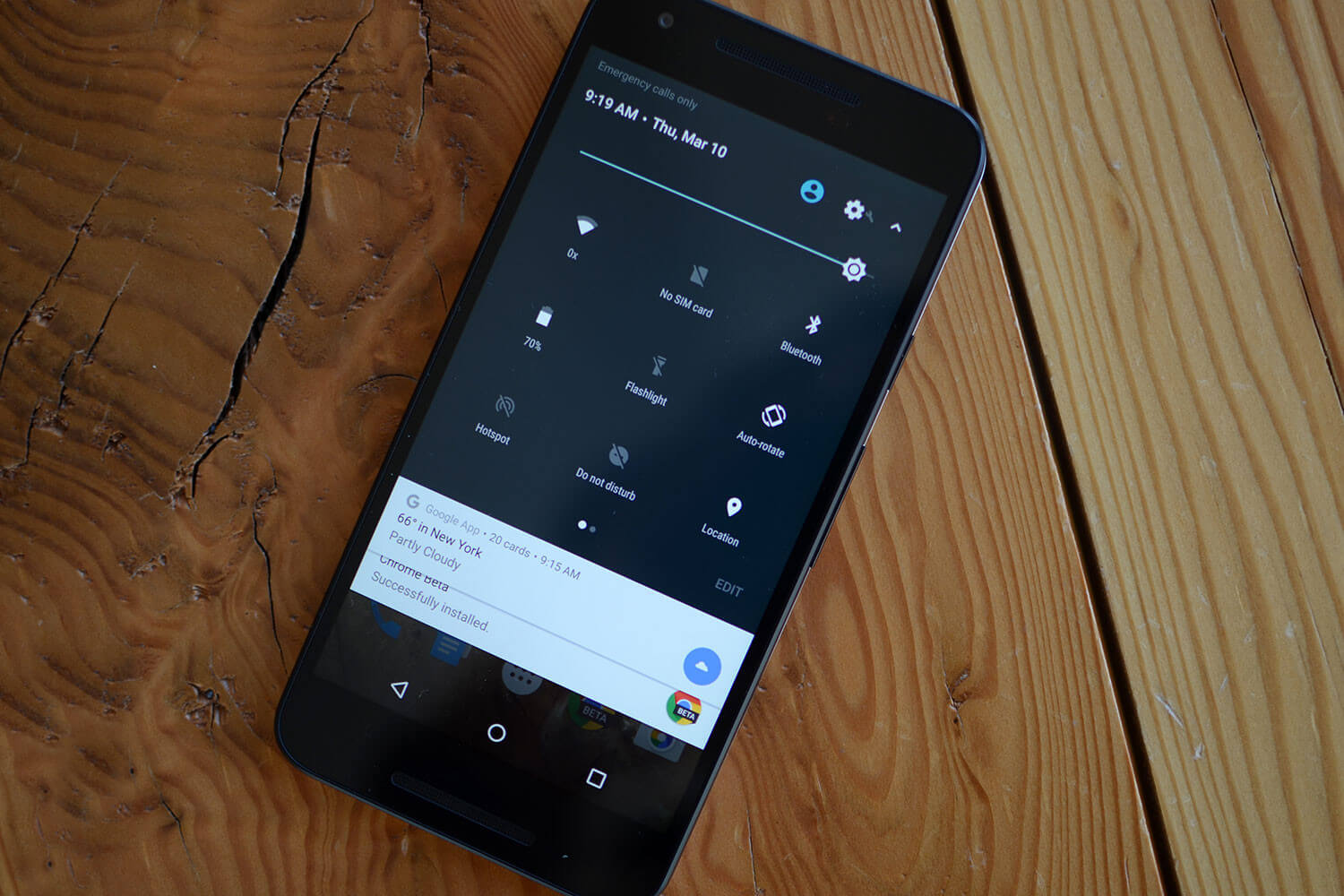 This is not directly a powerful feature but pleasant to eyes. If you are bored with the traditional settings menu of Android, then this is going to be a treat for you. Nougat has a new style of settings which is interesting to watch. Though, the options will more or less be the same.

This feature is currently available to models like One Plus 3 but Nougat is going to make it available for everyone. The idea of priority notification is simple. You get to decide whether a notification from an app is a priority to you or not. If you select no, you won’t be getting those notifications from games for example.

You could manually back up your contacts and photos with previous versions but Nougat will allow you to backup everything including apps and Wi-Fi password. Changing your phone will be a smooth task in the world of Nougat. That’s not all.

Nougat will also make sure that your apps are backed up in the perfect state which means that when you shift to a new phone, you will be able to start gaming right from the point where you stopped in your old unit. This is going to be a game changer for sure. 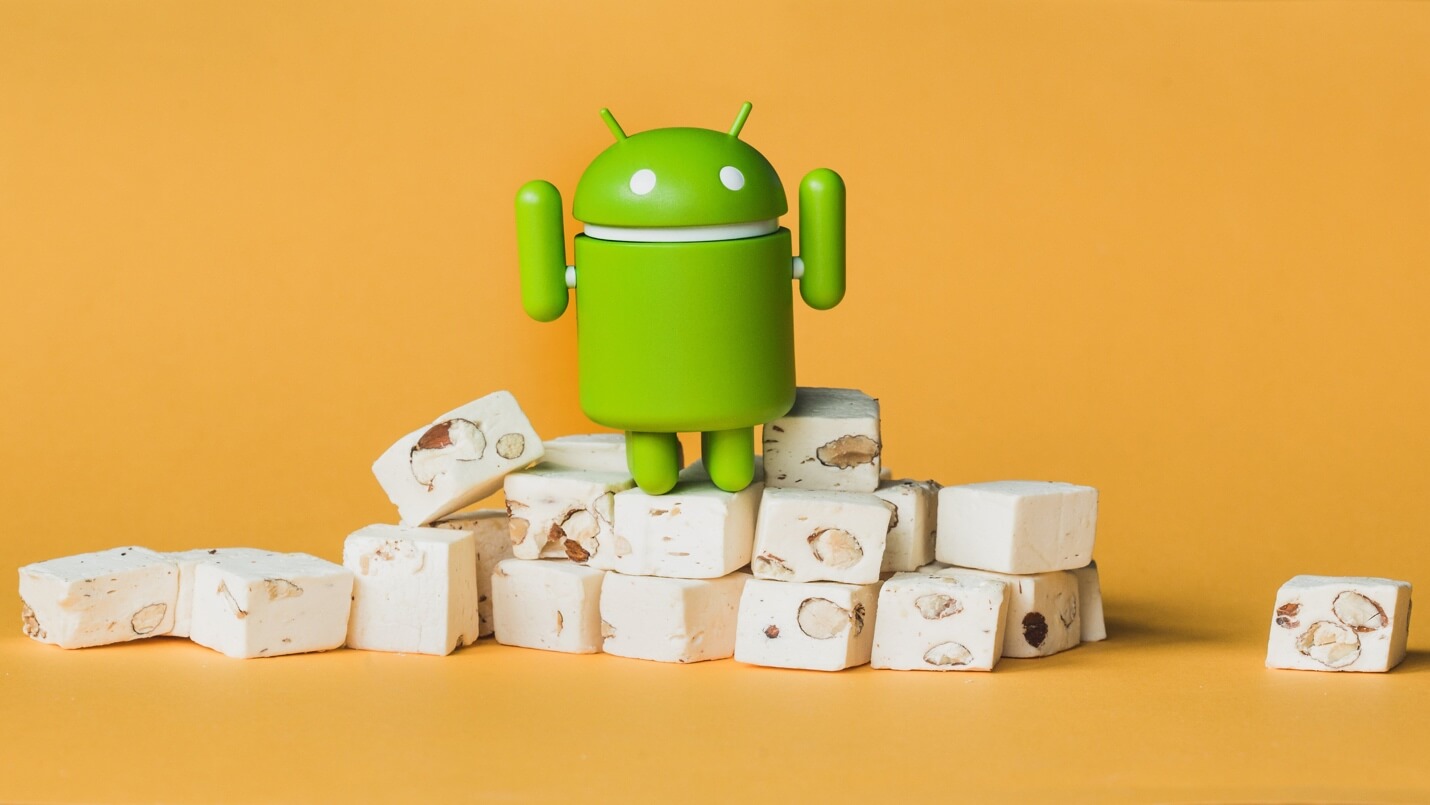 Also, this version will warn you from time to time about the status of your memory. Obviously, the regular options such as the performance level, memory usage and the app memory will also be there for you to see. You will have the option to manually select last few hours and check which app took most of your memory.

This is going to be another pleasant experience for android users. With the system UI feature, you now have the option to decide what will be visible on your system tray that you drag from the top. Google is calling this the system UI Tuner feature.

As this is a completely manual design, you will have the option to place the settings icons that you need the most at the tray. So, if you do not need the Bluetooth or flight mode at the top, you can replace them with your favorite settings options such as volume or display. 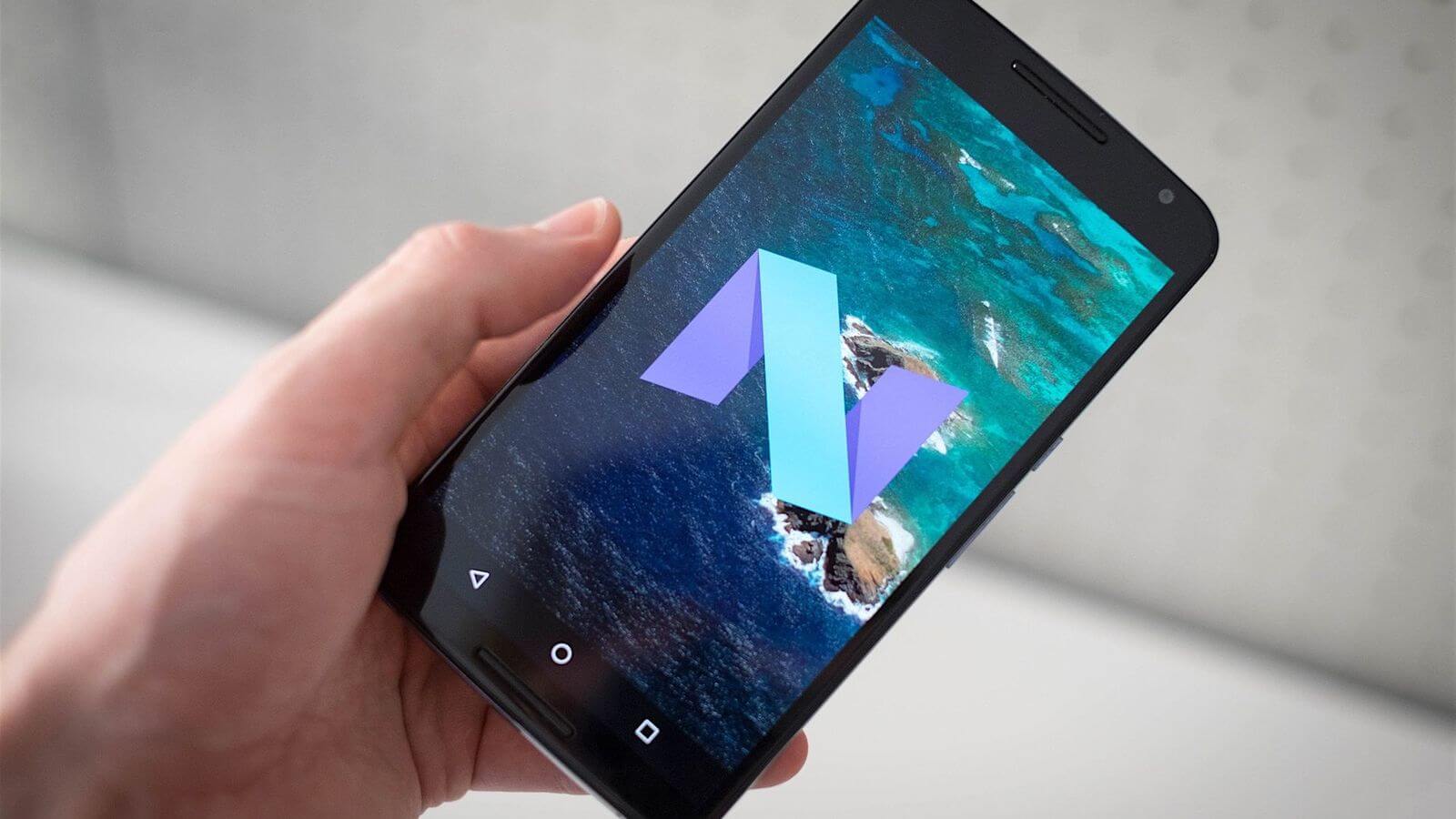 Everyone knows that voice control is going to be the next big thing. Google has been working with voice control for more than enough time now and they have decided to take it to the next level with Nougat.

We already had the options to do voice search using Google voice or YouTube voice. Now it is even more easier with one simple swipe to the left. Whenever you need to do a voice based Google search, simply swipe left and ask for it. Previously, the dial pad used to pop up when you did the same. It looks like search is more important than a phone call in today’s world.

That problem is gone with Android Nougat as your SD cards will now be treated as an internal storage with this one. Google doesn’t believe in the philosophy of having a separate menu for your external storages. That’s why the nexus phones never had one. With the invention of Cloud storage, the importance of SD cards are becoming less important anyways.

Though fingerprint is no longer a new feature with giant flagships already using it, the Nougat will take it to the core operating system. From now on, every phone maker with a good touch panel can utilize the power of this fingerprint technology as this is going to be in the core operating system of Nougat. Is this going to be a drawback for the giant companies? The answer is probably yes but Google doesn’t really care about it.

Also, Google Play Store will soon have the fingerprint purchase authorization system which will make it easier for you to purchase apps from the Play Store.

Overall, we are expecting a lot from this upcoming operating system and it looks like we are not going to be disheartened about the features at all. The Nougat will roll out for every cellphone real soon and you should wait for that update notification on your cell phone.

Learn How to Create an eChat App With Socket.io

11 Things To Check When Branding Your Website On Social Media