Are you trying to reach more customers or potential leads on Facebook? Facebook is right now the biggest social media network on planet with almost two billion monthly active users. However, there are a lot things that you should know before you start trying to advertise on Facebook. You have to understand that your advert can easily go wrong if you are not doing things properly.

In this article, we are going to look at 11 most necessary things to know if you are trying to advertise on Facebook.

There are some horrible advertisements which go viral on Facebook and some brilliant pieces that do not get any attention. Sometimes people share advertisement because they are bad and they want to make a fun out of it. Sometimes, they do the opposite to neglect the advertisement. It is not possible to predict the outcome based on your perception of an ad so there is no point in having one. 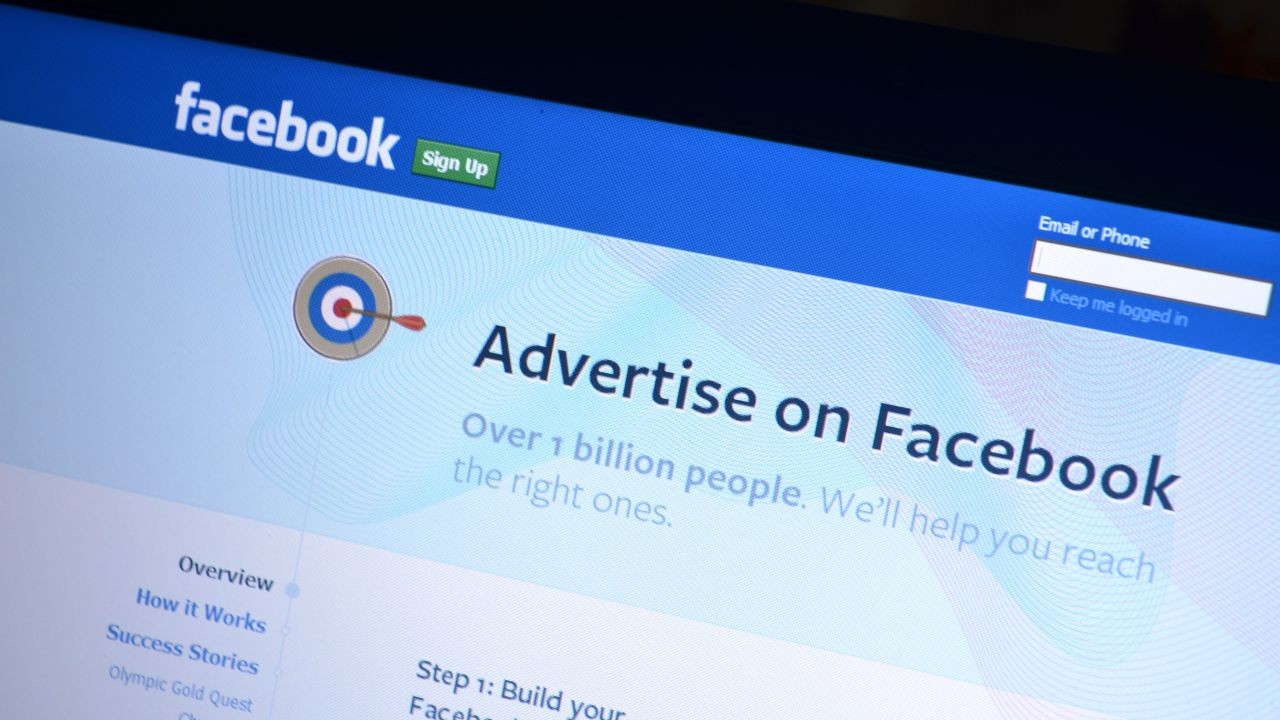 Testing different ad sets is not enough. The problem could be in your idea pitch as well. Ideas are probably the biggest variable whenever it comes to social media. If the idea of your advertisement is good enough, you can go a long way without even advertising on the platform. On the other hand, if the idea is poor, a huge budget cannot do wonders for you. Take idea creation very seriously.

4. Use The Power of Video

Facebook has recently launched video advertisement options. Previously, you had to advertise your video like a regular post but things are different now. Also, with the auto play feature on mobiles, Facebook can help you get more views on your videos which means that more people will listen to your pitch or brand advertisement.

5. Show At the Right Places

Facebook gives you a lot of options when it comes to advertise placement. You can show it on Instagram, you can show it on Facebook’s right side panel, in the main news feed, only from mobile or only from desktop. Think about everything before going for it. If it is an image based ad, then you shouldn’t have any problem in displaying it anywhere on Facebook or Instagram. If it is a video or a written copy then the best place is only news feed.

Put your advertisement where you are sure it will get the most traction. Would you want to see the same advertisement again and again on Facebook? You would not and it works the same way for your customer base too. Therefore, make sure that you are not overdoing it. 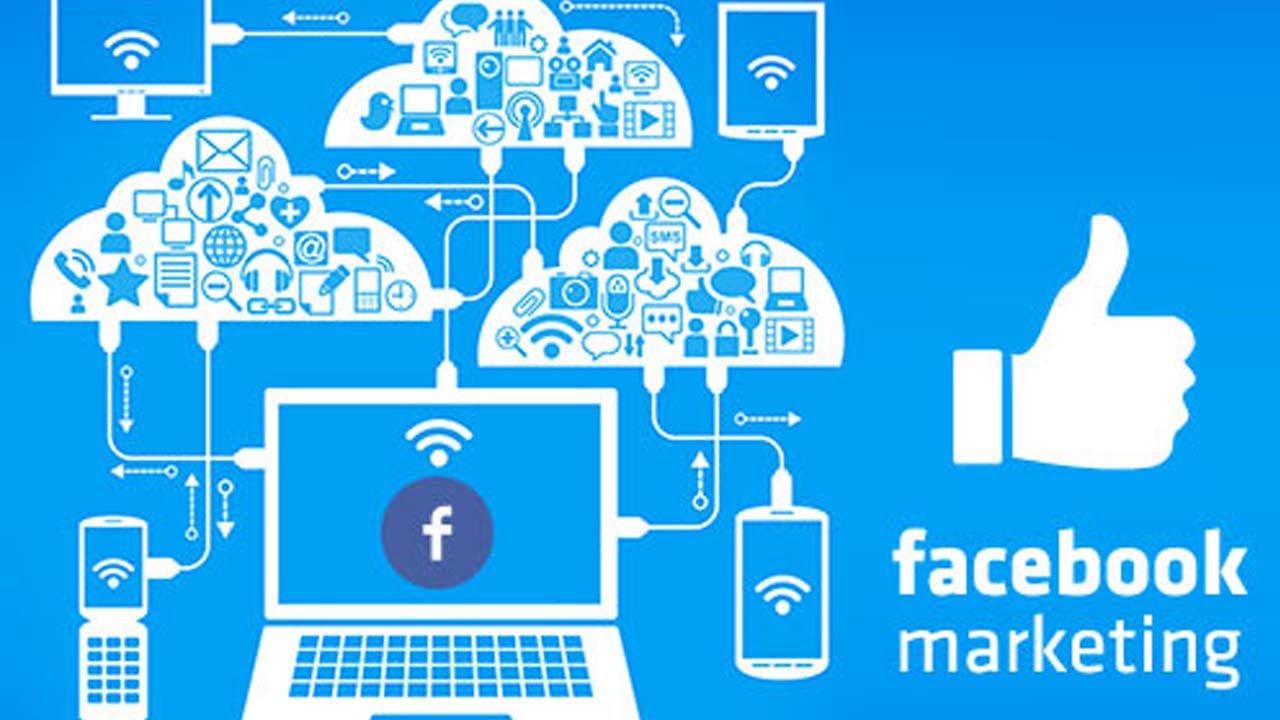 Always retarget your customers who have once visited your website. Retargeting is simple with the help of Facebook Pixel. Install the code on your website and from there, whenever someone visits your website, Facebook will keep a track of him/her. This will allow you to only show advertisement to the people who were once interested about your product or service.

Lookalike is a very interesting feature of Facebook Advertisement where you can target people who are similar to the ones who visit your website in terms of their interest, age and a lot of other factors. Try to use it for your ecommerce store (though it works fine for other methods too) and you will see the results.

Always start with a small target. You do not really need to target a few million people from the beginning to go big. Try to stay small and try to target only people who you are confident about. Facebook might not give you that big of a reach if the audience does not react to your advertisement so it will be wise not to take a chance.

10. Target at the Right Time

Make sure that you are targeting your audience at the right time. Try to understand what’s the approximate time frame that they are going to come on Facebook and spend time? For different target groups, the timing will be different. For example, if you are trying to target university students then targeting them in the morning is not the best idea. Similarly, if you want to target office goers, make sure that you are skipping the office timing.

Always try to be responsive whenever someone responses to your advertisement on Facebook. Obviously, if they are responding with an emoticon then there is nothing much that you can do about it. However, if they ask a question or appreciate you (or even curse you out), try to respond to them. In general, people on Facebook do not expect a reply from an authority such as a page. Therefore, when you reply to the audience, they almost always start liking your service.

If you can follow these 11 necessary things perfectly, you will always end up with a great result.