The world is now considered a global economy. Those days are long gone when you had to be in a country to start a business in that same place. With the decentralization of internet and information, anybody can start a business anywhere in world. Apart from that, there are also benefits such as startup visa offered by many countries to help you get started. In this article, we will talk about 9 best places to start a business on earth. Let’s begin.

No matter what the recent status of the country is, United States is still one of the most lucrative places for entrepreneurs to start a business. Almost all of the world’s best businesses are based in United States and the government is always open to new ideas.

The concept of ‘The American Dream’ is seeded in people’s mind and United States is one of the few countries on this planet where entrepreneurs are valued as celebrities. In a recent report released by Entrepreneur.com, they listed 30 companies to look at of which 70% were from United States. This clearly tells us about the domination that United States offer in the overall eco-system. 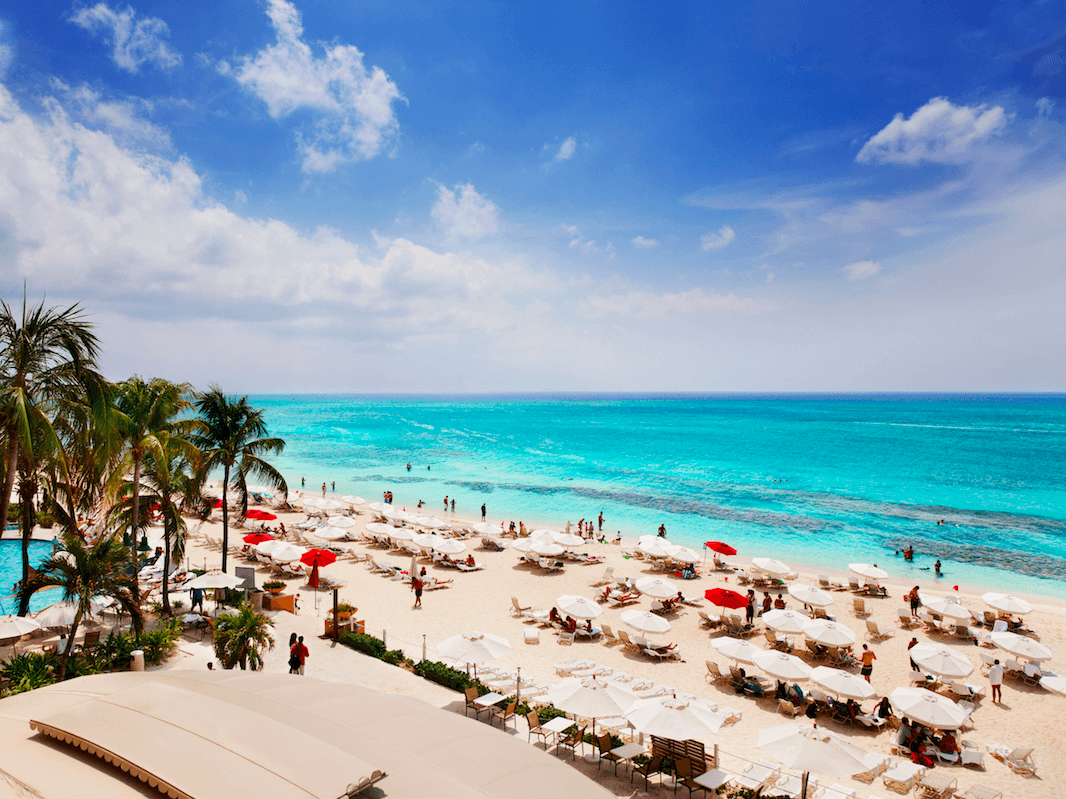 From standard of living to a constant GDP growth of 4.2%, Sweden might be the perfect business destination that you are looking for. The best part about Sweden is the perfect blend of quantity and quality of life. Often, there are countries where you will see high quality in terms of living and lifestyle however, you will not be able to get a big enough market to start your business. Sweden solves that problem for you with around 9.9M of population with a high affluence score.

The perfect law and order settings also make sure that the businesses are operated under legal barriers and Swedish government is very open to new investments and opportunities from abroad.

According to the New Zealand government’s statement, they are one of the easiest countries to start a business in terms of law and paper work involved in the initial stage. If this attracts you then New Zealand might be the perfect destination for you.

Like any other countries, New Zealand also offers three different types of businesses including sole trading, partnership and limited liability models. Apart from these, they also have a few interesting startup models that you might dig into.

If setting up a business in Asia excites you, Hong Kong might just be the ideal place for your next venture. Apart from being the most popular jurisdiction in Asia, Hong Kong is a great city to live in and to start and operate a business. Hong Kong holds a great relationship with all it’s neighboring countries which makes it easier for you later on when it comes to business expansion.

As a foreigner, you can also easily own 100% of your business which is not an option in some other Asian countries. 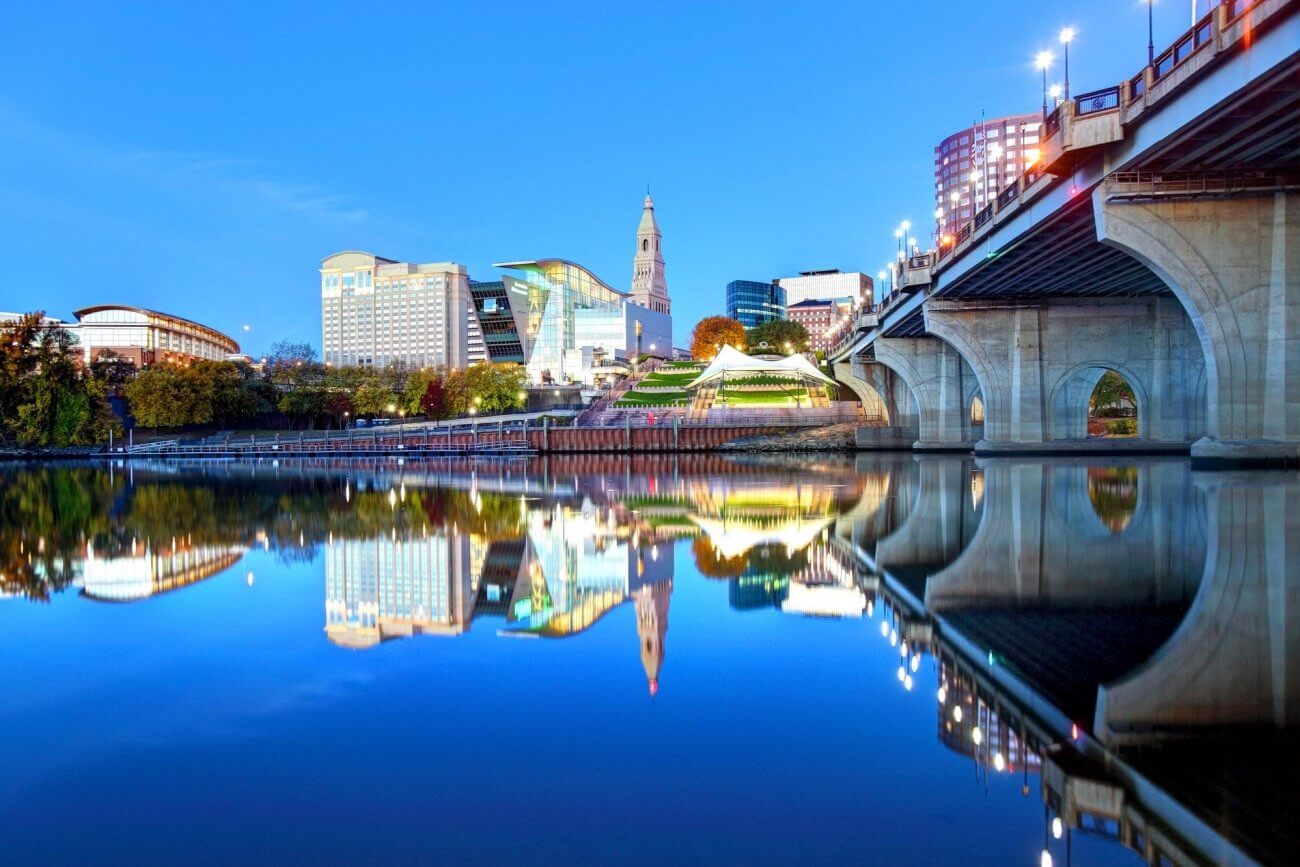 If you fancy living in Europe, Ireland might be the perfect place to start your business. There’s a ton of reasons why you should seriously think about starting your new business or moving the existing one in Ireland (specifically Dublin). Let’s talk about some of it.

Ireland is known as the Silicon Valley of Europe. Ireland is European home of tech giants such as Facebook & Google which makes the city an extremely tech friendly one. If you are going after young population or a tech savvy one, there is no better option than Ireland and hey, the Irish people are one of the most educated ones on earth which gives your business edge over others if it is a complex one.

The next business destination that we will talk about is Denmark. Denmark has openly said on numerous occasions that they will offer opportunities to entrepreneurs and innovators and that has already begun.

The country is extremely digital in terms of operation. You can even register your business completely online with Virk.dk. The opportunities are open to both EU and non EU countries and things are looking to get even more improved in near future.

The country has a great relationship with everyone surrounding and that definitely adds value when you are operating an international business. 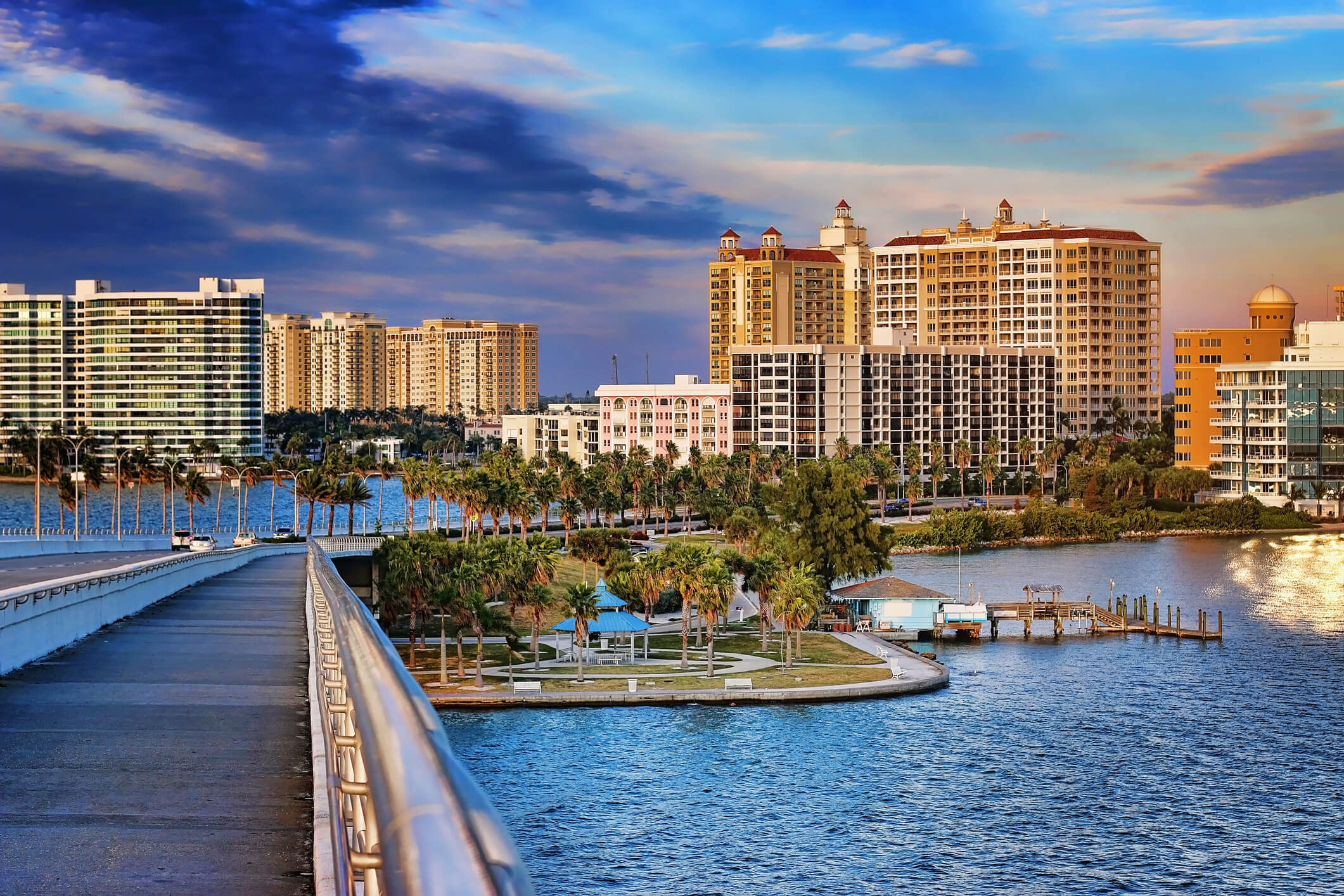 Like most other European countries, Finland has also become very open to new businesses that are willing to come to the country to start their ventures. According to their investing guide, setting up a business in Finland is just 4 simple steps starting from selecting a name for the company to using special BIS (business information system) that the government offers. The rules are very much the same as it is for most other EU nations.

The country has emerging tech crowd and the government seems to know the importance of a good entrepreneur in the long term economy of the country. This is definitely a win-win situation for both the parties.

The last one in our list is Norway and there are a lot of reasons behind that. As you already understood from the list, countries from European Union is dominating when it comes to building a profitable and natural eco-system for entrepreneurs and startups and Norway is no different.

There’s a reason why Norway is known as one of the happiest countries on earth. The country has the lowest crime rate of all countries which indirectly effects on businesses too. Unlike some other countries, you will hardly face a legal issue of your business in Norway. People are friendly and welcoming when it comes to accepting new ventures from abroad. Some countries have that self-reliance mentality that doesn’t allow new businesses to start and operate in their countries. Norway is not one of them which is a good news.

There you go. You now know about the 9 most appropriate places for you to start a business. It is your time to take that final decision now.