In this article, we are going to look at 9 digital marketing trends to look for in 2017. Let’s get started.

It is pretty evident that video is getting more popularity now than any other form of content in almost all social media. Obviously, places like YouTube was always dependent on video but new players like Facebook are also paying heavy interest on video placement and engagement. 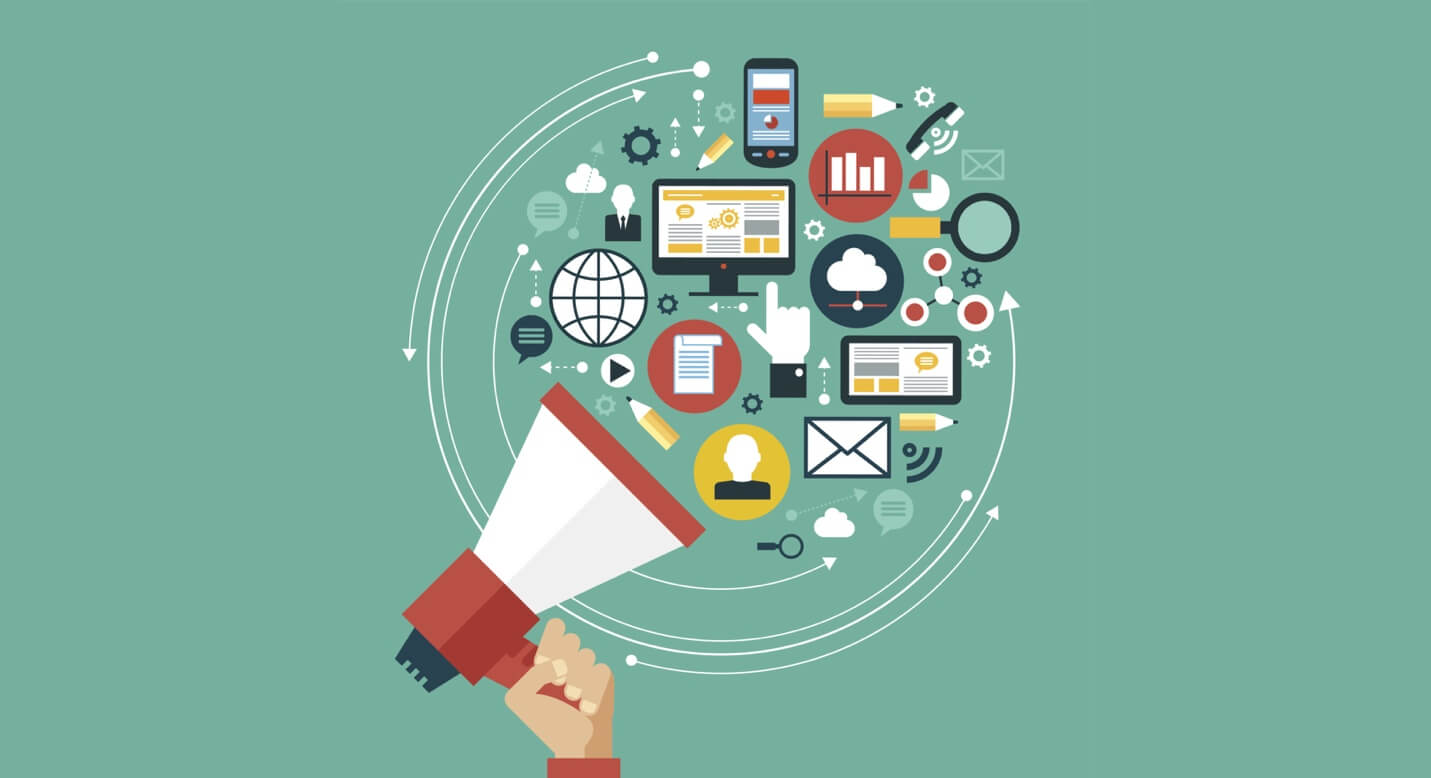 Facebook now has a different way of how videos operate on their platform. Also, the video roll advertisement is on test.

Keywords Getting Difficult To Rank

As the competition is getting tougher, it is becoming difficult to rank more keywords on web engine. The first page competition on places like Google is the toughest that it has been since the invention of search engine. That tells us a lot about the future.

Unless Google rolls out new updates, the competition is going to get tougher and tougher in near future.

Initially when the internet businesses started their operation, it was all about search engine optimization. Obviously, search engine is an old player in the industry where social media just came 10 years ago.

This tells us that the need for social media advertising companies is going to increase in 2017 and beyond. 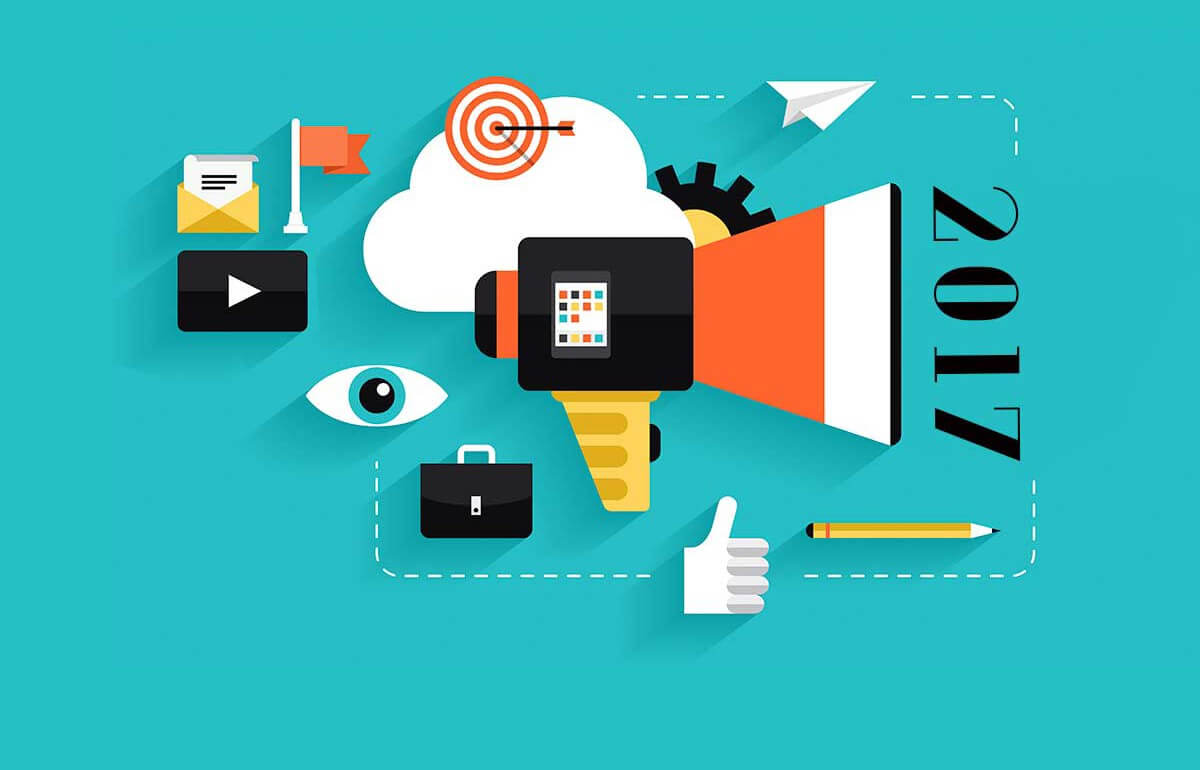 Some might think that we already have enough SEO companies out there, which is not true at all. There are some big names who dominate the most of the market but the business opportunities are wide open. Also, the SEO industry is wide open for most countries as the industry is still USA based.

This is just the beginning and more universities are definitely going to roll out courses.

The old traditional jobs are going to get a cut in 2017 and onwards. With artificial intelligence coming into the party, jobs that are monotonous and do not require human interaction are going to go to robots and computers. This was predicted a few years ago and it looks like this already started to happen. Both Microsoft and Google are investing heavily on artificial intelligence. Where Google is trying their best to build the first driverless car which will take away a million jobs from drivers, Microsoft is going to make a doctor robot who can perform critical operations.

These things are no longer something from science fiction movies as these are realty. 2017 is going to be the year which will set the path for future.

Social Media companies like Facebook, Twitter and Search Engine Giants like Google are going to roll out new penalties and rules which are going to harm the digital marketers. The potential PBN penalty from Google is going to rule out sometime in 2017.

Facebook already declared a fight against fake news and they are probably going to go ahead and do more on this along with implementing new rules on what is promotable and what is not to keep the media spam free.

With more companies playing the digital game, we will see a lot more lawsuits in this space. Things like patents are going to come in place for meme creations, ideas and obviously for images. The image manipulation has already started to become a thing and it is only going to develop further in near future.

The things that webmasters can now do and get away will be considered as crimes in near future possibly starting with 2017.

The last one that is a long road ahead is the VR domination. Virtual reality is not yet big but almost every prediction tells us that VR is going to be the future of internet. From the birth of computer, human beings wanted things that make life easier for them and VR is the ultimate choice for that where you can search for information and do things without typing by only using your voice and eye movement.

Though VR is far ahead, this is going to be the ultimate trend within the next couple of years.

All 9 trends might not see the light in near future but most of them will and that’s why, if you are planning to get into the digital industry or planning to shape your business in a certain way, then it is important that you look at these predictions and choose your options carefully.