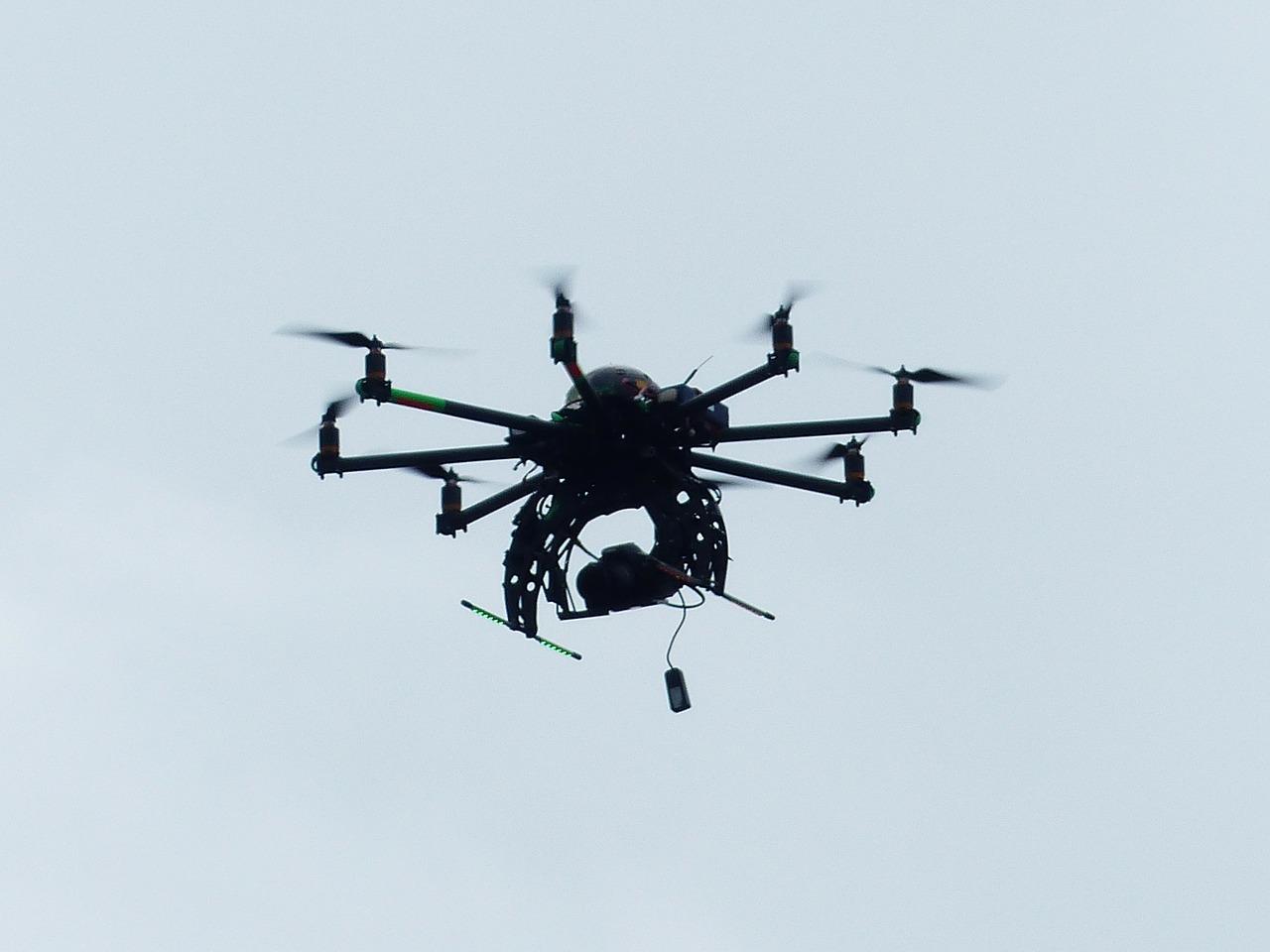 Amazon has just patented (the original patent date is December, 24th, 2013.) a way of predicting what and when you’re going to order something, and ship it to you before the order has been placed. I’m guessing that I’ll be able to get free stuff, eh?

It’s of course not what we all initially thought it would be. Amazon is trying to save the customer time, by having everything that he might order at their disposal the moment an order has been placed. This means that Amazon is going to utilize the big data it has got access to.

The patent says that Amazon would be able to collect the user data, as far as collecting which orders are popular within an a specific area and then have those products at disposal whenever the patent “predicts” that a customer might order the according item. 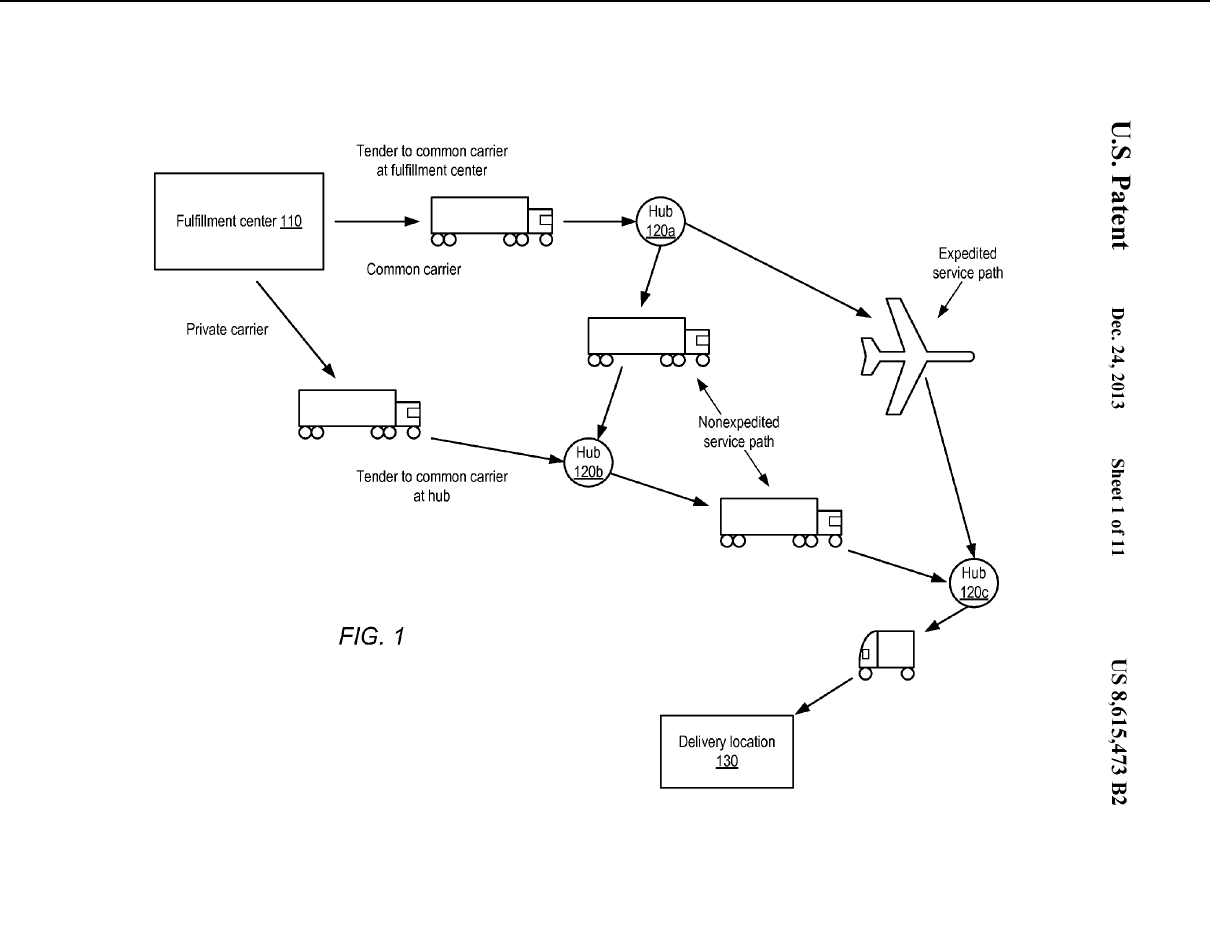 The patent visualized. Displaying the trail of how it would operate.

We have already seen Amazon come out with stuff like gigantic gift boxes containing cars and flying drones for delivering items to your doorstep within minutes after you place an order. Though, going as far as trying to predict what the user is going to order is pretty crazy, perhaps even scary for some?

This patent is purely to show how the technology and big data industries are growing, and what companies like Amazon are able to do with the data. I’m sure that nobody would consider risking their profits for delivering the wrong items to people. We shouldn’t expect to see this type of system implemented any time soon.

I can only wonder, what the initial testing of this type of delivering is going to be like. I can already imagine the people who will work on this project, waiting and anticipating the results and peoples responses. The patent states that for items that people do not want, or aren’t even close to something a person would want – a discount might be given to such “incidents”. I’m sure there will be a few of those.

All in all, I like the idea and I support it, first I’ll want to see some plausible results and data that could back the whole thing up. Are you excited for this project Amazon is working on?

Amazon Wants to Ship Your Package Before You Buy It [WSJ]

Why Your Business Should Go Mobile in 2014 [Infographic]

Top 5 Advantages of Having VPS Hosting for Your Business