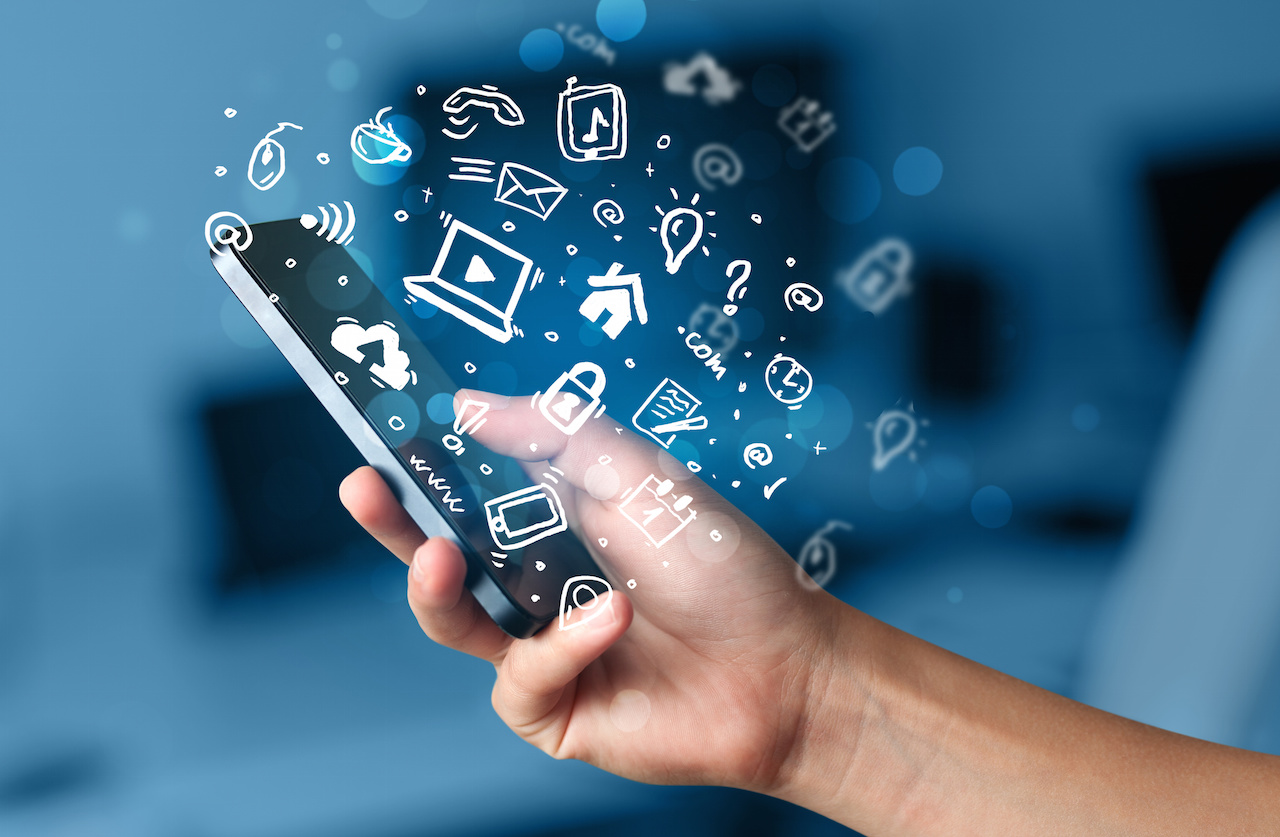 In the wake of our post yesterday, where we discussed what kind of tools it takes to sustain a remote development team that focuses on agile, today we’re taking a look at some of the tools that can help us maintain healthy relationships in terms of instant messaging.

Actually, in the past we’ve already covered a similar post — it was a roundup of the best irc clients for Linux distributions, it was very well received, and hopefully this one will be able to achieve the same result.

In terms of what programmers want and need, the few things I’d look for in a good instant messaging client are:

these are the features that, of course, only programmers would look for. Lately, more and more developers are also paying attention to features such as hardened security, since by now everyone knows how easy it is for the secret service companies to spy on people, anywhere on the web.

The good ‘ol Internet Relay Chat, otherwise known as IRC or mIRC. It’s one of the oldest chatting tools that has remained dominant in its market since its original inception. Even today, networks such as Freenode are the home to tens of thousands of developers, engineers, and other tech oriented people. If you acquire the necessary tools and clients, it can be made very secure, and by default it’s the most modifiable client out there.

Slack is the new beauty for small businesses and groups of individuals who work together, it’s a bit of like a personal business database. The two features that stand out for Slack is the ability to work with files, as well as to have access to a highly versatile search function. The search is the main feature that every programmer adores, the mobile apps are simply incredible and give so much freedom, and the ability to integrate with apps like Trello, ProdPad and MailChimp just make it a no-brainer.

In recent news, TNW is sharing a story about how Slack is slowly starting to kill-off IRC, and although it is great, pioneers will stick to what they know works best for them. Slack has a long way to go to become as big as IRC is.

Are you a privacy person? Campfire is all about security and private conversations. You can easily launch your from private (password protected) chat rooms in seconds, to which you can invite individuals, co-workers or anyone else for that matter. Campfire is network-agnostic and optimized for teams and groups.

You can benefit from features such as: file viewing within the client, share photos, enable SSL accounts, have multiple chatting accounts, unlimited rooms for chatting, and many more.

Flowdock makes your team’s work visible by combining activity from your project management tools (Rally, Trello, JIRA, Pivotal Tracker), version control systems (GitHub, BitBucket, Kiln), customer feedback channels (Twitter, Zendesk, email lists) and many other sources into an activity stream that’s visible right next to your chat. Use activities as context for your discussions and work on issues together.

The great thing about SVYFT is that it is completely free, so you don’t have to worry about mustering your budget too much. You can create unlimited amounts of public or private chat groups that can sustain an unlimited number of people within them. You can also directly integrate apps such as Google Drive and Dropbox, to make file-sharing a breeze. The only paid feature is Chatlets; ability to run real-time apps within the group chat. All data is tightened and securely encrypted, so you’re the only one who’d ever able to see it.

We hope that this list will give you a better idea of what is out there in the market, and that you’ll find something that resonates with what you currently need. Do give us hints and links to other platforms that you’ve found to be of use to yourself, or your business.