You have probably heard already what they say about ideas, they have the power to change lives. Well, an idea whose time has come can truly work wonders. No one knows this better than a businessman. You know an idea is trying it’s luck every time you see a start-up popping up. Well, not every entrepreneur is happy with how the wishing well responds (given that 9 out 10 start-ups are doomed to fail), but there are a few of those that got lucky. These business ideas took off and went on to become ‘inspiration for the not-so-blessed’ (case studies) while tweaking the future of the world. And, not only that, these ideas fetched their owners several billion dollars! 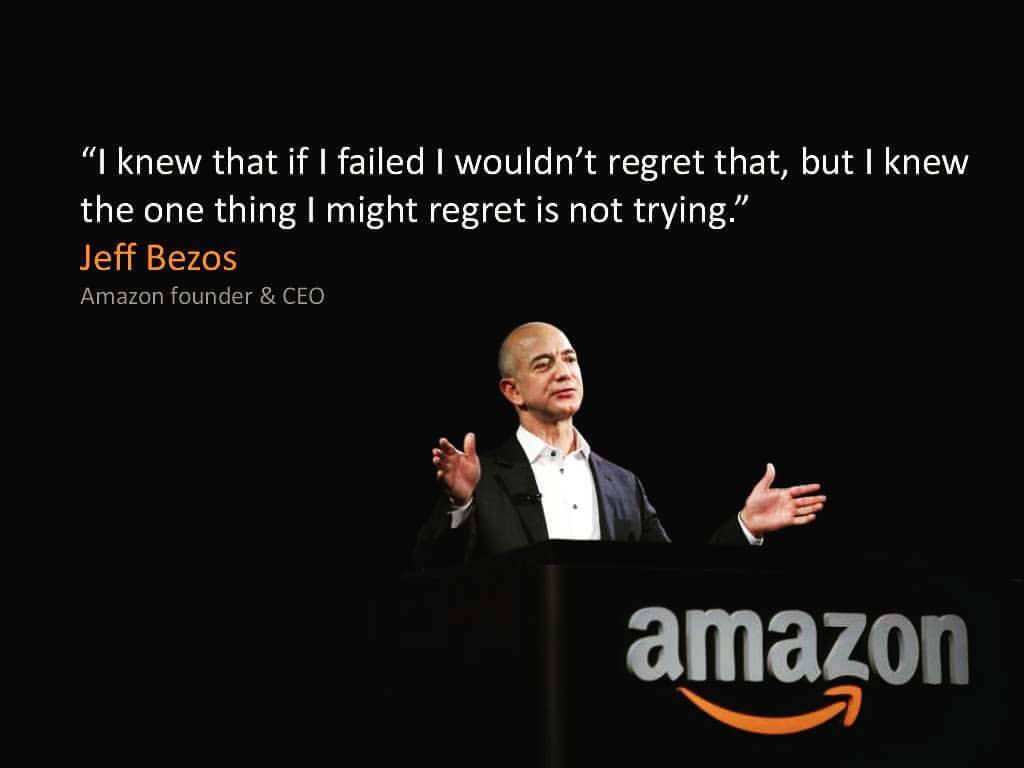 Here are the some of the greatest business ideas that changed the world around us. Keep reading till you get used to the awe!

The Know It All Idea –

This idea that was pioneered by two Stanford University geeks. Two inexplicably gifted PhD students with the brains of a wizard and a knack for wordplay. Any guesses? (Hint: They like company names that are a bit goofy yet significant.) C’mon! Ok, second clue, does the name Backrub mean anything to you? Of course, it does if you exist anywhere remotely in the 21st century but perhaps you know it better as Google.

And who knows anything better that Google, the all-pervasive search engine? But did you know that the company is worth above $66 billion and its founders Larry Page and Sergey Brin are evaluated at $30 billion dollars each? Well, now you do!

OK. This one is easy. What is the first name that comes to your mind when we say ‘online bookstore’. (Hint: The longest river in South America). Yes, you got it, the e-commerce giant, Amazon. Jeff Bezos, after his days in a Wall Street firm, stumbled upon an idea to start with his own company. He finally settled on an online bookstore, which by the way sells everything today right from the A to Z. Also, it has its own app, the Amazon Kindle.

Today, the company is worth $200 billion dollars with an annual sale of $88 billion. In fact, Jeff himself is evaluated at $38 billion. 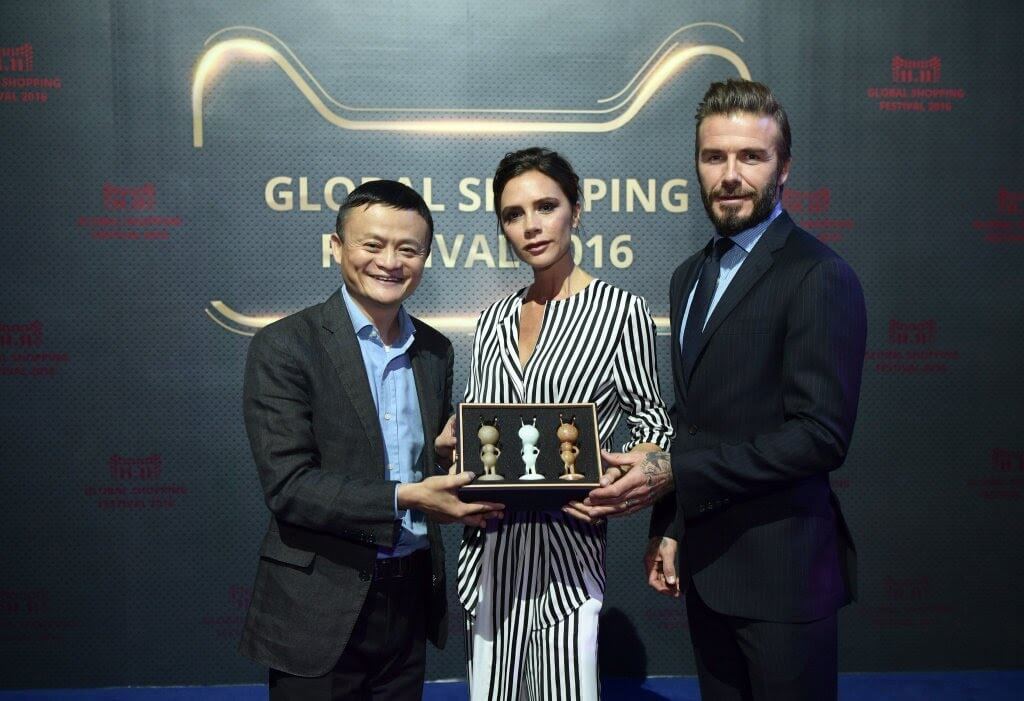 An idea by a scrawny Chinese guy that opened the treasure trove for small and mid-sized companies. (Hint: A woodcutter who discovers treasures in a cave, the mouth of which was sealed with magic?)

A humble childhood and a couple of failures later, Jack Ma started with a market place online where exporters could list their products and customers could make a direct purchase from them. By 1999, Alibaba had raised about 5 million dollars from Goldman Sachs and another $20 million form Softbank. Today, the company is priced at 200 billion dollars while Jack himself is worth a $24 billion.

This social media platform has 2.07 billion monthly active users and billions of videos are streamed here every day. They recently added the live streaming feature that has shaken up video viewing and recording, big time. (Hint: Not Required). If you do not already have a Facebook account, chances are you are still new to the planet earth. Facebook, founded by Mark Zuckerberg in 2014 was an instant hit. But did you know the inside story? Soon after the launch Mark Zuckerberg was allegedly accused by a few Harvard seniors of him having stolen their idea of building a similar website.

While the controversy grew and a lawsuit spiralled in the court for a long time, Facebook continued to grow in popularity, drowning all else. Today, the company is estimated at 250 billion dollars and Zuckerberg is himself worth over 35 billion dollars.

This is one of those rags to riches stories of a Ukrainian village boy. The same boy who is worth over 6.8 billion dollars today. Jan Koum and his partner wanted to build something like a phone book app which would show status updates beside individual names. It would also show things like the location of the person and whether or not they were on a call. (Hint: They sold out to Facebook in 2014 for $19 billion)

Yes, bang on! You got it. Today, WhatsApp has evolved to become a bustling messaging platform with no less than 800 million monthly active users. Sad but true, the down-to-earth Koum still pines for a taste of his rural life. The din and bustle can sometimes become too much for him. Do you think that’s one reason why he and his creature app are so fervently against the hurly burly of advertising? 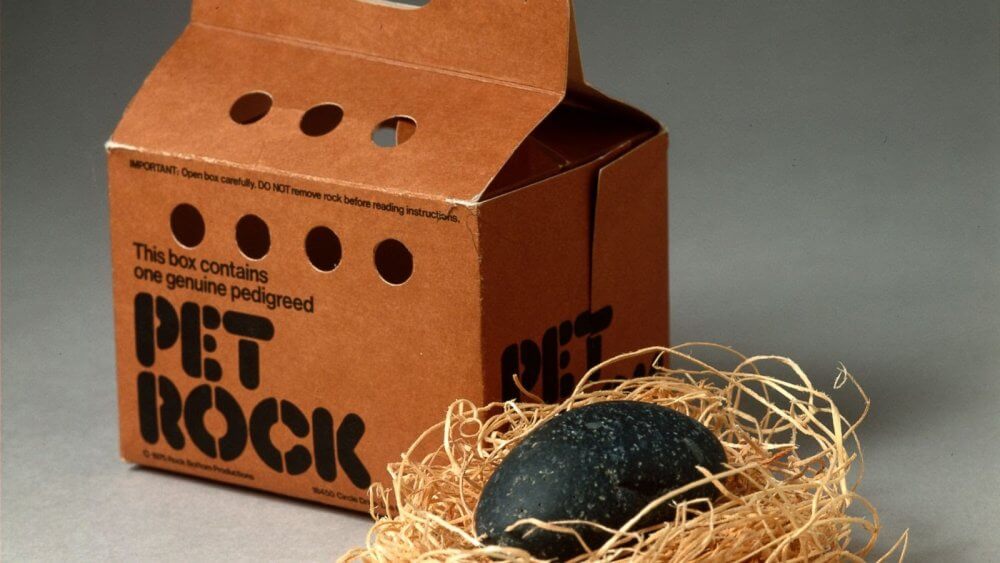 The Loopy Idea- This one is a special favourite. It is ridiculous to say the least. (Hint: No matter what we tell you, you can’t guess this one). So, how many times in life have you craved to own a pet? If you are a 90s kid, probably you know the feeling. There was a time when puppies weren’t virtual!

But to make a business out of it? And that too by selling you a rock in the name of a pet? May be you have guessed this already but it takes an ad man to pull off a stint like this and to make millions (if not billions) out of it. Gary Dahl figured out that in 1970s life without a pet could be a misery. But, feeding, watering, cleaning and walking your pet could be an even bigger one. So here’s what he did: he bought a bunch of stones, packed them into cardboard boxes like you would do for a pet and sold them off to eager owners, with a pet manual of course! By the Christmas of 1975, these rocks became a rage and Dahl’s Rock Bottom productions made millions out of it! MILLIONS!

Wondering what the last entry is doing, just sitting out there in our billion-dollar business ideas list. So what if it’s a zero or two short? This idea made it to the list due to its sheer wackiness and unexpected success. An idea, however ludicrous, can be a powerful tool. True they say, once a man’s mind is stretched by the power of an idea, it never returns to the original shape. So go ahead and vent it out. Sure you have an idea or two of your own. Should you fail, you will at least know that you tried. Should you not, may be you will make it to our list when we revise it next. All the best!

5 Businesses That Had to Face Social Media Trolls