News are spreading around, since a new storm started to hit people up with its blizzard. If you still haven’t got affected by the storm then you must not be a Twitterati. So yes, this storm started from Twitter, a social media platform. And there are actually certain things that separate Twitter from other popular platform.

Unlike Facebook, Twitter gives you 280 characters to write your thoughts or say tweets. People carry a vast opinion in any debatable manner, but you cannot confine your whole point in just 280 characters. tweet from another user do not interrupt or ruin your series. 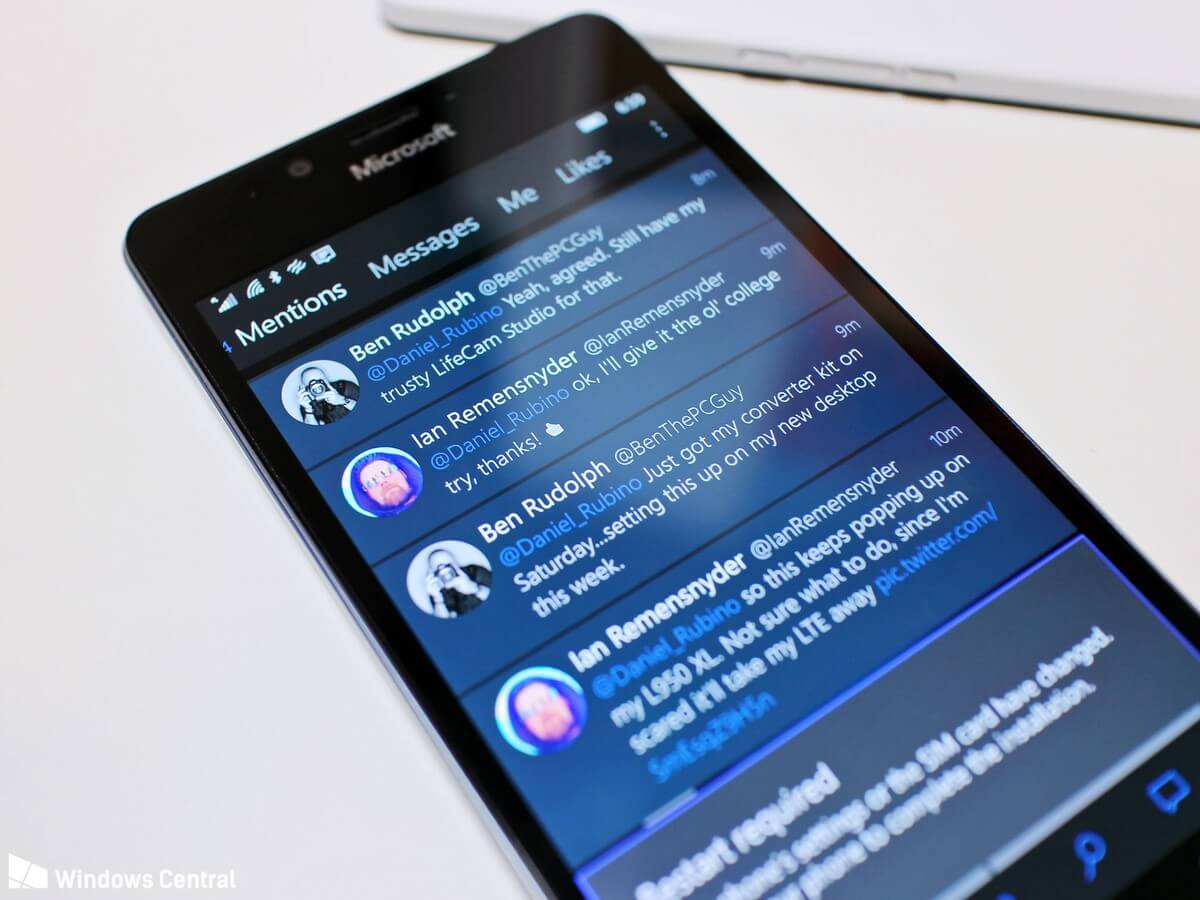 Tweetstorm is used as a term for quick series of tweets. But as Twitter cared for your thoughts and struggles, they felt: How about we make this a feature?

Thus, Tweetstorm feature came into existence. It has now actually become a thread where you can hold it and add your tweets to make a series of it.

‘Threading’ has always been a practice for replying to your own tweets on Twitter for creating a quick series of tweets (without mentioning yourself) that you can make them ‘threaded’ together. So you can knit a longer write in multiple tweets where you cannot finish in just one tweet with its 140 characters.

‘Tweetstorm’ is actually a ‘thread’ designed to link short bursts of tweets together so that you can keep on tweeting the threads and you won’t have any tension to get interrupted by someone else tweet during yours.

There was time when people had to struggle for tweeting because of word limit. But ‘Tweetstorm’ took Twitter to a different level.

But how does it work?

You will find a new plus ‘+’ button right at your twitter timeline where you can type out your series of tweets.

If your thoughts do not end in 280 words, you will have to add a thread to continue writing your thoughts in another 280-word. Hence, each thought represents one tweet. Besides, you can also add media such as videos, images, GIFs to any separate tweet. Once, you are done just tap in the space beneath to continue the series or thread.

Another trait about the feature is, you can also edit your tweets from the thread any time you want, just in case, if you think your tweet needs some modification or re-correction. And when you are all up to post, just tap the ‘Tweet all’ button at the top to send the thread to Twitter to go out all at once.

In this case, you will get an option to ‘Show this thread.’ If you tap on it, the full thread will unfurl and show up in the timeline. 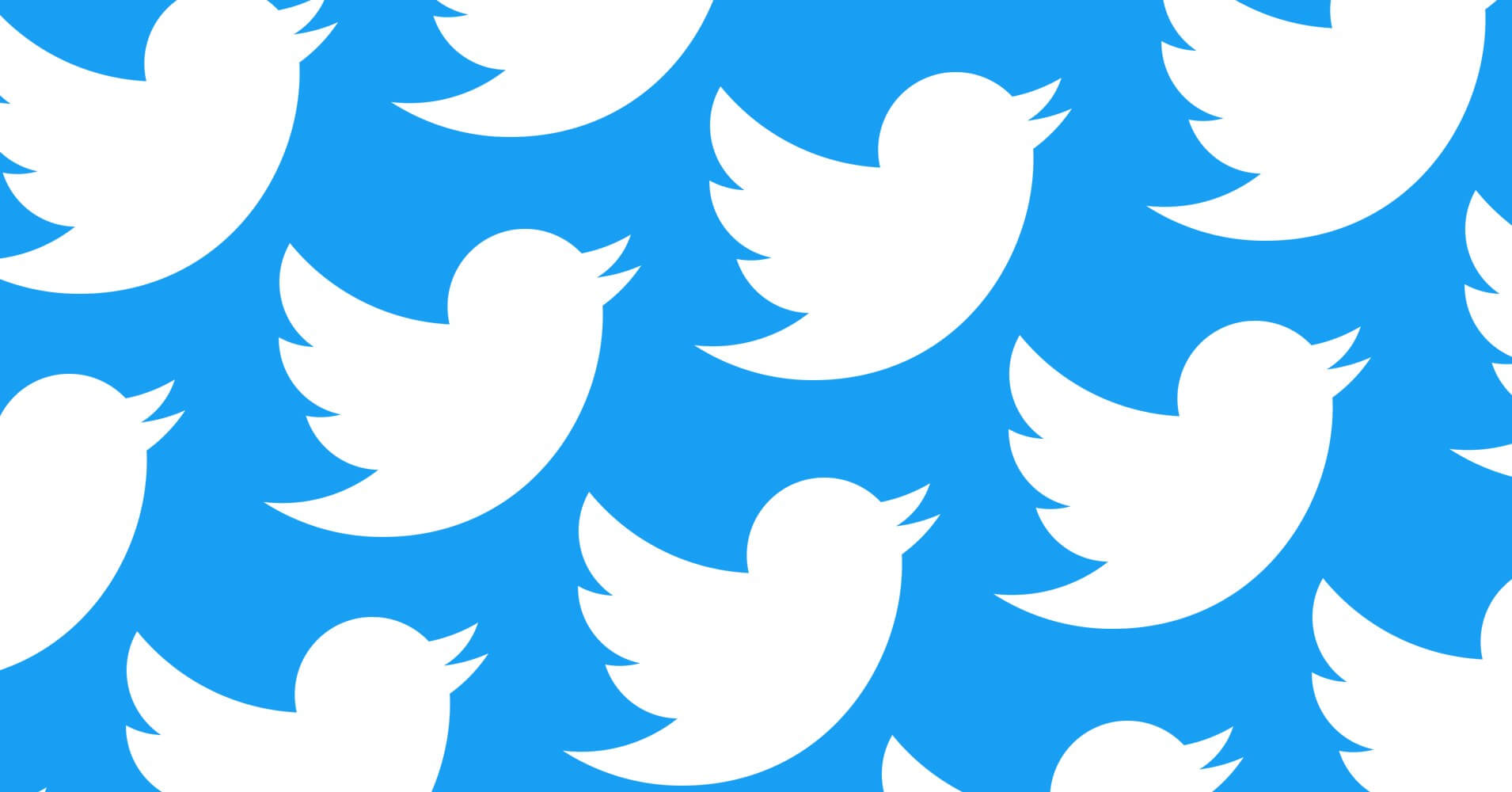 What’s the good thing then?

Definitely, it’s a very good news for all the twitteratis who used to struggle in making a series without anyone’s tweet interruption.

Then what is its drawback?

Well, there are some downsides as well.

How about putting a light on them too!

Twitter became a newsy, jokey, fast-moving, weirdo playground. Twitter has not only put a thread for the tweet series but also doubled the character limit from 140 to 280. So now, the tweets in your timeline got super-sized. And you do not have to shorten your words anymore by removing any vowel from it if you can finish the status within 280. I guess, it’s a great relief for all the twitteratis since no more thoughts cramming.

With the sunset of the Vine app, twitter launched an in-app live video streaming feature that eventually weakened the need to stream from Periscope for many twitteratis.

Vine set the stage for the popular short-form and infinitely looping videos that we experience from Instagram or Snapchat, but after 2016, the Vine got eliminated since Twitter divert its attention to Live Video Streaming.

Although, Vines are still available to watch, re-watch and share. But now, it became all about six-second looping videos that you record and share directly to Twitter or save to the camera roll.

Then, Twitter launched its own in-app live video streaming and recording function in December 2016, and it disregarded the need to live-stream from the Periscope app effectively.

However, Twitter has still not discontinued Periscope the way it did with Vine, so you can still download the app and do live-stream videos for your viewers.

In June 2017, Twitter completely redesigned its mobile app and desktop site so that it can make Twitter feel ‘faster, lighter, and easier to use”’. Over the past few years, the user base of Twitter is seen either gradually growing or dropping sometimes, and these UX and UI inventions might help in appealing the users to use Twitter, and it also might prevent the users from leaving it.

Here is a rundown of the changes:

No more bullying, no more harassment:

Twitter Rules ban the kind of abuse such as hate speech, harassment bullying, and threats on the basis of twitteratis’ sexual orientation, religion, ethnicity, gender, ability, race, age, disease, or nationality. However, since, March 1, 2017, there have not been a lot of options for people to report and stop abuse that they were facing in real-time.

For, this, Twitter has initiated to give a reply to threats and harassment with a series of features and services, just because it cared for their safety. These additions include:

Wrap up!
Just after twitter confirmed its Tweetstorm feature, it spread among all the users like a bomb. The feature is not only available inAndroid or IoS version but also available on the web. So now you do not even have to cram your thoughts for the character limit, if you still cannot finish it in 280 characters, you have a thread available to continue it and to make it a series.

However, besides this feature, Twitter has also re-designed itself to offer some new changes. And they were not only useful for the users but also helped then in many safe ways. So if you are suffering from any offense, you don’t have to worry, because Twitter and its options are there to take the pest in Twitter jail.