Express Wi-Fi is an internet connectivity service spearheaded by Facebook under the internet.org project. It’s a service targeting developing countries where users can access the internet via public Wi-Fi hotspots which according to Facebook are low-cost with high speed. The service which was launched in 2017 in 5 developing countries, namely Kenya, Tanzania, Nigeria, India, and Indonesia, is a partnership between Facebook and privately owned internet service providers within these countries who offer cheaper internet connections to subscribers instead of the sluggish cellular data connections offered by telecommunications companies in these regions. 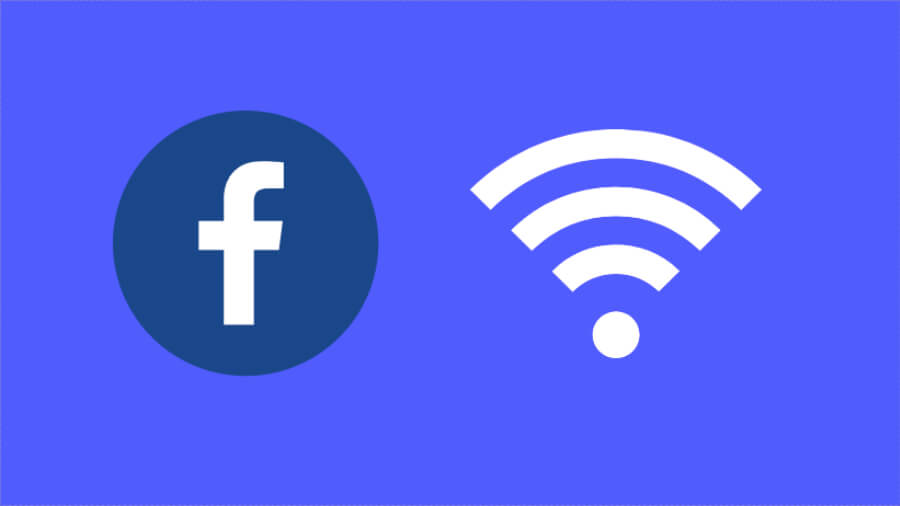 In efforts to offer better customer experience as well as ensure seamless connectivity, Facebook recently launched its Express Wi-Fi app in the Google play store. Though it was a silent launch with very little publicity. The Express Wi-Fi app allows customers purchase data bundles as well as get notifications on nearby hotspots they can connect to. Prior to the launch of the Facebook Express Wi-Fi app, customers had to go to mobile websites or download an app from the internet service provider, which at times needed reconfiguration of the user’s phone for the app to work. Currently, the app is only active in Indonesia, in partnership with a local internet provider D-Net, and Kenya in partnership with Surf.

Facebook in recent months has invested heavily in this project which aims at offering cheap internet access to these developing countries whose ICT sector is rapidly growing by leaps and bounds. For instance, Kenya and Nigeria are home to some of the most creative and innovative ICT startups from Africa as well as pioneers in mobile money.
Apart from the purchase of internet bundles and getting notifications on available hotspots, the app also allows users to give feedback to Facebook regarding their connectivity as well as retailer issues.

Sometimes back Facebook had launched an ambitious project titled Free Basics, which was greatly criticized as it offered free internet access to customers in developing countries, but the catch was, they could only access the social network plus few other services which Facebook had approved. This led to a heavy backlash as in a way, the social networking giant had virtually made Facebook the “internet” in regions where the Free Basics was being implemented, which came with several negative effects such as increased circulation of fake news via the social network which misinformed the public. This ultimately led to the scrapping of the project and launch of Express Wi-Fi where customers pay and have no limitations to the sites they can visit on the internet and at a very cost effective price.

Facebook has been actively looking to increase its user base in developing countries for a while, and as they launched the Free Basics project, that was their aim, but due to net neutrality concerns, Facebook scraped the philanthropic project and switched to a business, Express Wi-Fi, which saved it from backlash that had negatively affected the image of the company. Considering access to the internet is a barrier to Face book’s mission to increase its popularity within the developing world, Express Wi-Fi comes in handy. 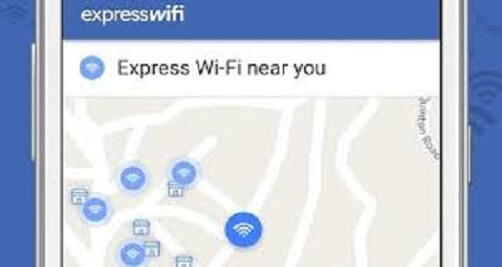 Advancements in the communication field have greatly worked to the advantage of Facebook in offering internet connectivity to underserved regions of the world. The Aquila solar drone, advanced satellites that can offer connectivity to remote areas as well as Face book’s ongoing collaboration with telecoms which use microwave towers for internet connectivity to beam bandwidth to its Express Wi-Fi hubs has greatly enhanced the business.

Monetizing of the developing world as a crucial source of revenue for the company has been a big focus for Facebook. Its region specific, light-weight, low-bandwidth ad units which the company launched sometimes back, have greatly improved the revenue generated from users in the developing world. Between 2012 and 2016, the average revenue Facebook generated per user increased 4 times. In order to ensure that Facebook keeps reaping big from these regions of the world, the cheap internet is key, since the faster users can access content on Facebook, the more the company stands to reap in revenues.

The move to launch the Express Wi-Fi app could not be better timed. Most of Face book’s revenue is generated from advertising fees, hence having a large and active audience is the key to ensuring the success of the company. In most developed countries, Face book’s audience has almost reached saturation, and in some cases is shrinking. In quarter 4 of 2017, Facebook experienced its first active user loss, with a decrease of over 700,000 in the US and Canada. This may be partly attributed to the News Feed Changes, which minimized engagement-drawing viral videos. Also, the social media scene is rapidly evolving, with startup companies along with a very competitive and attractive products being launched every other day, users in the developed world are looking to such products which in a way may be affecting Face book’s user base.

The acceptance in the markets where the service was launched is great, as the data packs offered by Express Wi-Fi are cheaper and faster compared to the cellular connectivity offered by the local telecommunication companies, which works as, one of the advantages for business as users are seeking new ways to get the most from their money while accessing reliable internet. In India, the service has over 700 hotspots across four states while in Kenya, the service has over 100 hotspots. Though currently, the service has been rolled out in the heavily populated urban areas of the 5 developing countries, with more partnerships, Facebook is hoping to penetrate into the rural areas where the user registration is very low. With the evolution of Facebook from just a social media site, to offering gaming and entertainment services, the company is in a position to draw in more youth-full users in the developing world as the internet slowly morphs into an everyday necessity. 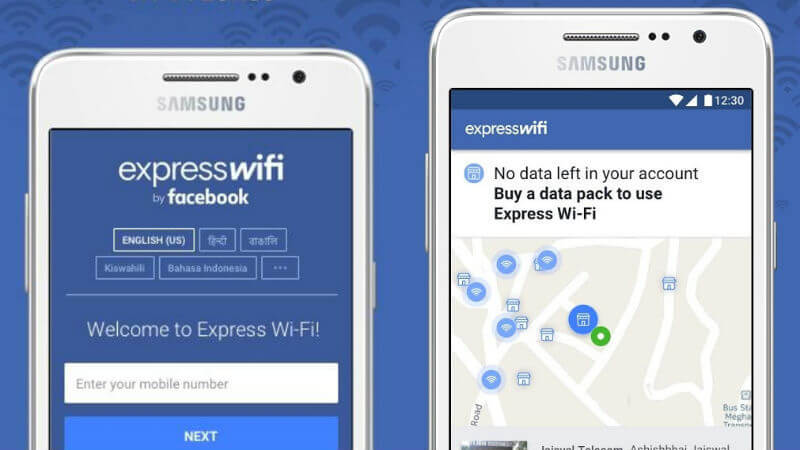 Take a look at the application, it shows the use and simplicity associated with Facebook, which will go a long way to ensure that users have an easy time, with a wide variety of languages to choose from. As we wait for the app to fully go live in the other 3 regions where the Express Wi-Fi service is currently operating, let us wait and see how this move will work in maintaining and attracting more users to the service.