The terms that are closely associated are; artificial intelligence, machine learning, and deep learning. All the three have gained significant importance over the time and are appreciated worldwide. But Google’s Deepmind AI algorithm is gaining much of attraction these days as compared to others

A Brief summary of what they entail

The field was introduced way back in 1956 at Darmouth Conference. The main aim of the AI pioneers was to construct complex machines that possessed the same characteristics as human intelligence, such that the machines can perform specific tasks that humans can.

Basically, it is the practice of using algorithms to parse data, learn from the data and make predictions. In a huge way, machine learning has played a big part in achieving artificial intelligence. With the help of the data and algorithms, machines are trained to perform certain tasks without the need of scripted code. The major Algorithmic approach included:

It plays a major role in many practical applications of machine learning and Artificial intelligence. Moreover, it breaks tasks by making machine assists seem possible.

Google’s Deepmind is one of the most popular Artificial Intelligence’s research team worldwide. It is an artificial intelligence division that was created after Google bought the spinout, DeepMind from the University College London back in January 2014. Its main mission is to solve general intelligence and make machines that can learn on their own. The programmers set raw information to the algorithms so that the systems can learn the best representations to use for classifications and predictions. 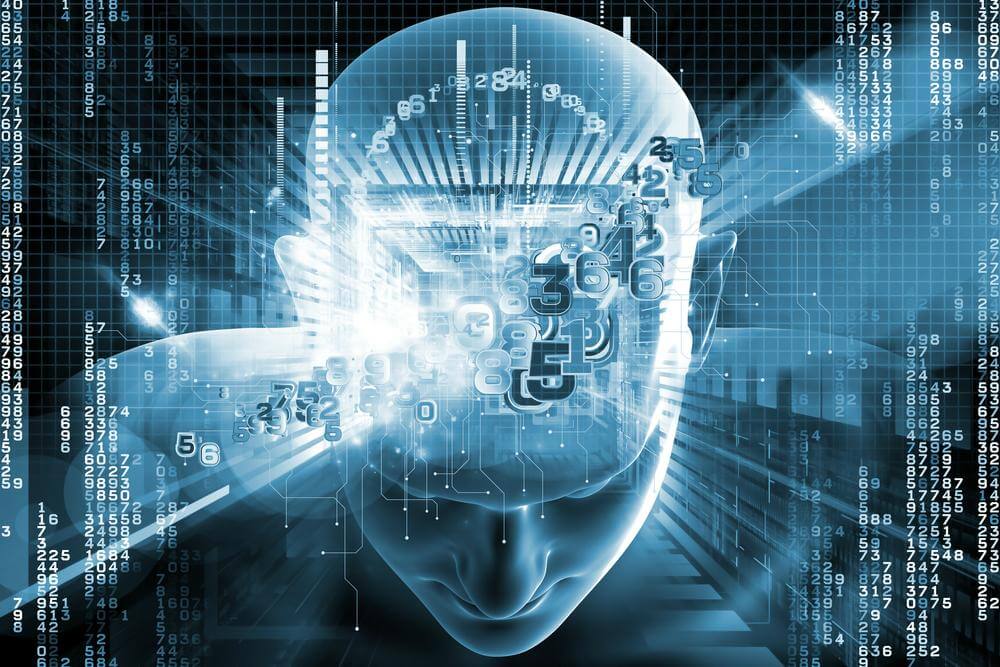 It basically uses algorithms based on deep neural networks and reinforcement learning to train on massive data sets for the desired outcomes. The principles used by DeepMind can be applied to businesses that wish to improve their efficiency.

Back in 2016, AlphaGo player beat the South Korean Go champion. This AlphaGo player was created using deep reinforcement learning. The company also taught this Artificial Intelligence how to use imaginations so as to make predictions.

Before the release of AlphaGo player Deepmind built an AI that could play Atari games. The robot gets inputs the same way as a human and sees the image on the screen and the reward after each move that directs it to a viable decision.

Google research scientists have also taught deepmind on how to sleep, to solve the problem of it staying awake and alert while the programmers go to sleep. Through Deep-Q network which is an algorithm, it gets to mimic “experience replay “that makes it store the training data so as to learn from successes and failures from the past.

In a huge way, Google’s DeepMind researchers are teaching computers on how to learn through Neural networks. This is an A.I. Machine learning algorithm that teaches computers on how to figure things on their own. This applies to the self-driving cars that need to make decisions about traffic and how to group certain information. Through this learning algorithm, computers using fully functional resources can figure a problem out and dream about it when it is offline. When it gets back online, it may then be able to solve the problem encountered before.There are also plans of teaching computers about:

With this two, the machines will manage to consider relationships between different mental relationships. This will be important for human cognitive development and solving of problems. Existing machine learning systems don’t really understand the relationship or concepts but with the development, it will be possible.

This is a recent AI evolution that developed superhuman performance in chess and just took four hours to learn the rules and knowledge. It takes the self-playing reliance called reinforcement learning that gives a broader focus to problem-solving. It plays both chess and Shogi which is Japanese chess.

With time, Artificial intelligence could be used in hospitals to diagnose eye disease. This was after collaboration between Google’s deep mind and Moorfields Eye Hospital. This was after analyzing thousands of retinal scans so as to train Artificial intelligence algorithms to find any signs of eye diseases. This was after a research that showed that due to the growing world population, it could lead t a threefold increase in blindness that its’ essential to have a cutting-edge technology that will help solve the problem. The AI algorithm is being trained to spot signs of glaucoma, age-related eye problems, and diabetic retinopathy. This will help reduce the percentage of people who lose their sight.

Due to the way AI has grown over the years to power most of our important services, there is a concern that it might adapt prejudice from humans about race, gender, and discrimination. However, if it is made in a way that makes a biased decision, it may not be much of a problem. If the prejudiced AI permeates mainstream software it may lead to a disaster as to what information reaches who.

Conclusion: –
However, Google’s DeepMind, which is a leading artificial intelligence firm, is trying all ways to get a solution to solve the problem. This will work if the machines are taught well on how to make decisions. This can be accustomed to Google’s machine-learning software library called Tensorflow. Some of DeepMinds researchers stated that it is best if algorithms are designed in a way not to discriminate based on race, gender or other attributes.

This is in the subject of “Counterfactual fairness” which is a method of decision making for machines. Thus, the machine can make a judgment about a person as ‘fair’. DeepMind’s contribution is significant as Google’s cloud-based tools are used by many developers and will reach many areas.

In this way, through the algorithm, instead of constraining the system, the system will just modify by correcting all the variables descended from the discriminative attributes. DeepMind also established a new ethics’ division back in October 2017 that puts forward the importance of programming diversity and unbiased decisions.