If you are still not familiar with the Goods and Services Tax (also known as GST) then you’ve definitely been living in a bubble. This article is about the impact of GST but if you do not understand the basics then it would not make much sense. Let’s talk a bit about the basics first.

The GST tax was proposed last month and it was introduced as a part of the constitution. Basically, this will be replacing all the indirect taxes throughout India. The Central and State Governments will be responsible for managing GST.

There will be five different tax rates depending on the product or the service. Obviously, it will start from 0% and it will go as high as 28%. The government of India also created a non profit organization named GSTN (Goods & Services Tax Network) which will be working as a platform for both government and all the stakeholders to talk and discuss about the implications of GST. 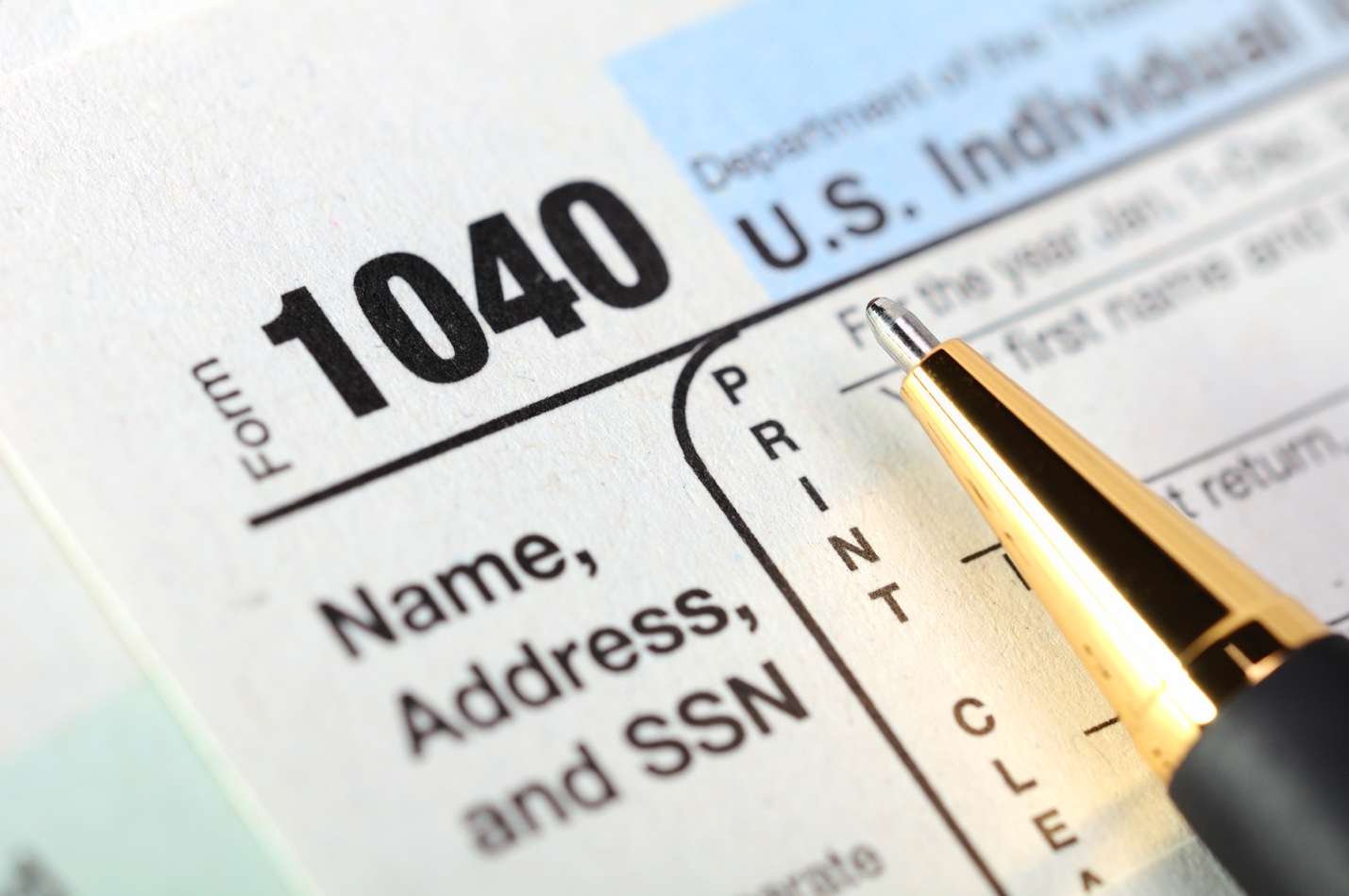 If you do not want to go into lengthy detail, then here is a GST in short for you. If you are going to eat outside or pay for your phone the next time, you will have to pay extra taxes. The same will obviously apply on jewelry, online shopping and on banking and insurance industry. The travel tax on tickets will remain as it is.

A few things actually becomes cheaper after the GST. If you are now interested in buying a car then there’s good news for you. Buying a car is going to be cheaper. Similarly, buying cement, processed food or movie tickets are going to be cheaper. Government is heavily focusing on the development of economy and they made sure that the entertainment industry grows better than before. That’s the reason that even televisions have received a tax cut.

Now as the snippet is over, it is time to talk details about everything. Indians love to eat outside and it is a worry for a lot of them to imagine that dining out is going to be expensive from now on.

If you spend around INR 1000 at a restaurant today, you will be paying 18.5% of tax on top of that using the old rule which will make the total around INR 1185. This will include both service charge and the vat.

The new rule made this to 20% which means that from now on, you will have to pay INR 1200 when you are eating food worth INR 1000. It might not seem like a big change to you but when you think collectively, it is a great source of revenue for both the central and local governments.

The next talk of the town was phone bills. With the emerge of internet, usage of phone has grown rapidly in the last few years. Previously, you had to pay around 15% of tax when your bill amounted to INR 100. From now on, it is going to be 18%. This means that from now on, you will have to pay INR 118 instead of INR 115 when you use up about INR 100 on your phone.

The tax rate is going to be higher for the cellphone and telecom companies too which means that there is a chance of price increase in internet packs and call rates.

Let’s talk about Jewelry now. Jewelry always have had a special spot among Indians and this industry is going to become expensive too. In fact, the increase is going to be a lot more than the increase of restaurants or telecom industry. Currently, you pay only around 2% of tax when you are buying yellow metal which is going to be 6% in the GST. This will obviously impact the sales numbers which will shake the industry. It might also seem a price increase because of the industry imbalance. 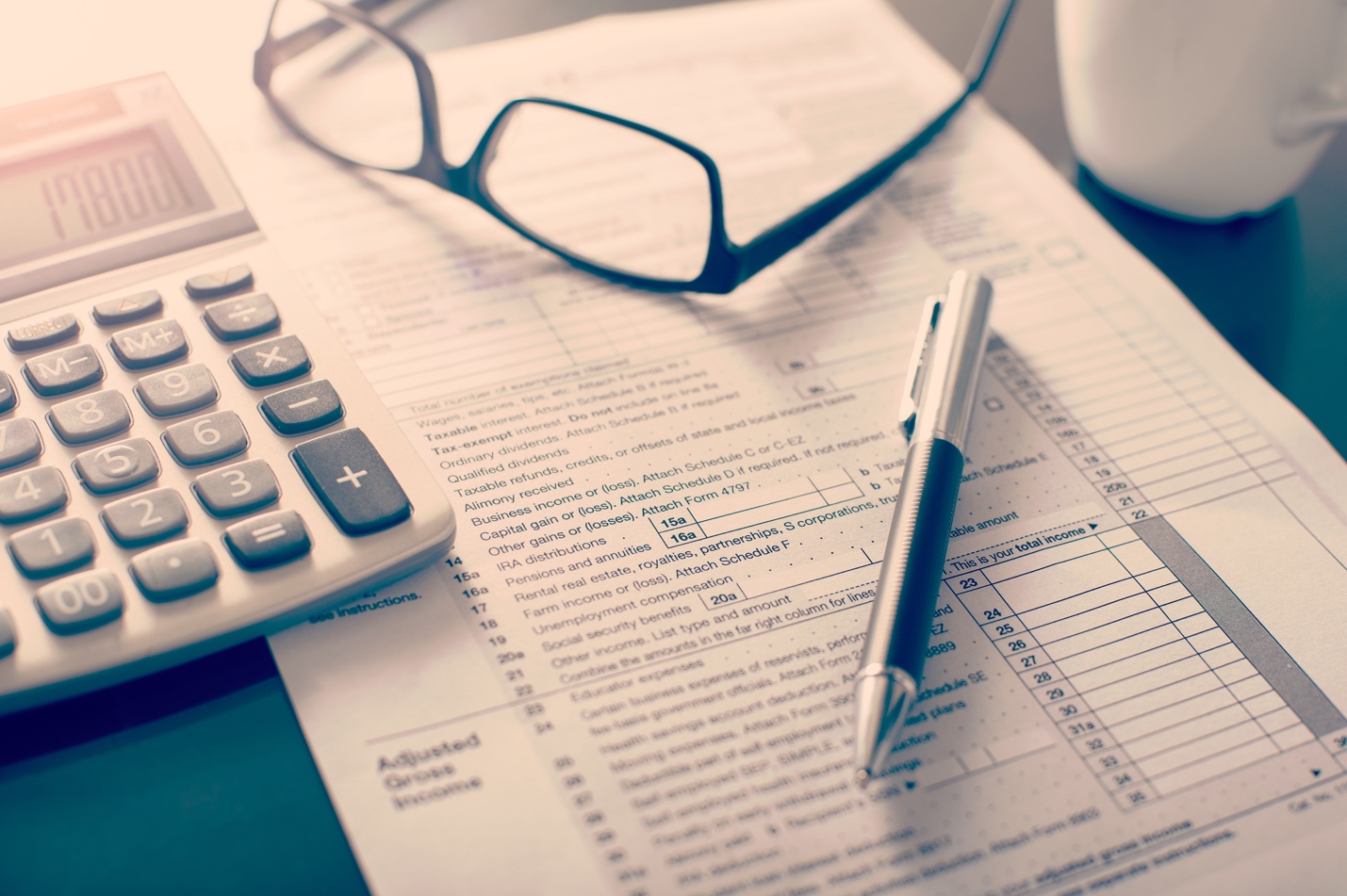 Moving on to online shopping. Online shopping is clearly starting to dominate the regular old school style of shopping. Government has acknowledged that and from now on, the ecommerce companies will have to pay a fixed tax for every sale that they make online to the government.

The chance is higher that the digital companies will lower the discount and giveaway benefits as they will now have an extra burden of tax on their shoulder. However, as a direct customer, you won’t have to pay the tax visibly. However, as the price will increase, you will eventually be paying the tax from your pocket at the end of the day.

We talked about the increase in the banking and insurance industry too and that is true. At this moment, bank services are taxed at a rate of 14.5%, which has been there for a long time. The new rate is going to be 18% for all services of the banks whether it is a central or a local service.

Tickets have always been expensive in India and it seems like travelers are not going to be happy with the GST. Currently, airline companies take 6%-9% depending on the route and destination in terms of tax. The new GST will make it around 15 to 17 percent which is going to increase the price of tickets.

Though it might seem like GST is only bringing losses, it also will bring a lot of benefits for mass consumers. For example, the car vat is going to reduce and the television and movie tax will also be reduced to 2%-4%.

Apart from these, processed foods, cement and industrial items also saw a tax cut. It is clearly visible that the GST has been proposed to boost the economic growth of India and it surely looks promising as of now.