Breaking out a musician is both easier and more difficult in today’s digital world. On the one hand, you have hundreds – if not thousands – of fellow musicians trying to capture the attention of listeners. On the other, you have a wealth of tools and resources that you can now use to promote your work. Soundcloud is one of the best platforms for self-promotion and has an entire promotion ecosystem built around it, from Soundcloud account managers to Soundcloud proxy services.

Yes, promoting your work as a musician may be both a challenge and an exciting thing to do, but that doesn’t mean you cannot make the process more manageable. Soundcloud, just like YouTube, is free, which makes it a good choice for reaching the right audience segments, even when you are an independent musician.

Even though Soundcloud had its ups and downs, it has been growing faster than expected in the last couple of years. As the platform reforms its features, it is a great place for niche artists. As it stands now, Soundcloud lets musicians build a loyal audience base without exceptional costs. That’s why we want to turn our heads to some of the things you can do on Soundcloud to grow your audience. 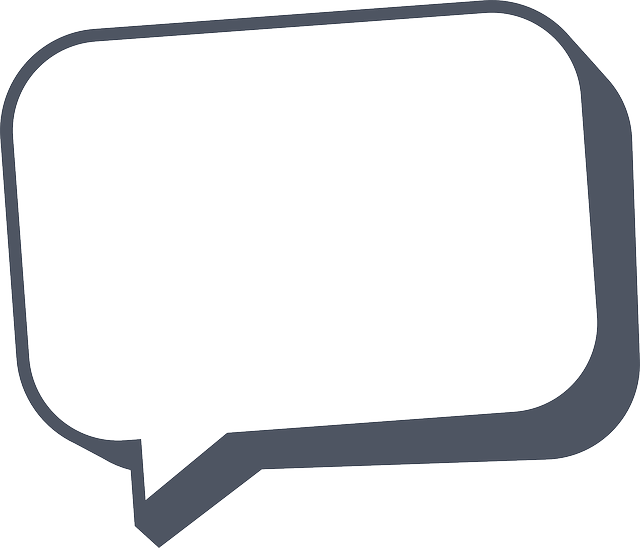 The easiest and most effective tool to use on Soundcloud is its comments system. Not using comments to your advantage as a musician is a big mistake, especially with the landscape being as competitive as it is today.

You’d be surprised by how simple comments can alter the way listeners engage with your content. Rather than waiting for someone to comment on your music, use comments on the waveform to tell a more holistic story.

For example, you can leave comments on certain parts of your song to tell listeners about where the ideas for that verse or lyrics came from. The approach is very similar to what Spotify is now doing with its album art and lyrics.

Speaking of album art, the days of using default thumbnails or your avatar as your album art are long gone; at least that’s the case if you want to stand out from the hundreds of other musicians on the platform. What you want instead is album art that tells an equally compelling story.

Album art doesn’t have to be complicated. You can use a photo that really represents your content, or a cover designed specifically for an album or playlist to make that content attractive to listeners. You even have the option to design album art for specific audience segments.

Keep in mind that the designs you add to your songs get displayed when those songs are shared on other platforms. When someone tweets a link to your song on Soundcloud, a thumbnail (yes, the album art) gets displayed alongside a button to listen to your song.

Use Tags in a Smart Way 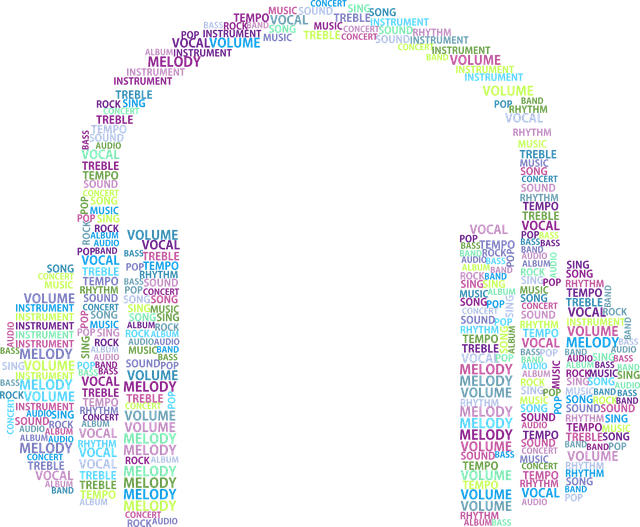 I know how tempting it is to add as many tags as Soundcloud allows, but that’s not how you maximize your exposure. In fact, spamming uploads with irrelevant tags will only get you further away from your audience. It will be more difficult for the audience to stumble upon your songs when the tags you add aren’t relevant.

Relevance and context are the keys here. You want each tag you add to truly represent your content. You also need to think about tags that make your songs unique and easily searchable. When you use tags exclusively, you can ask listeners to search for a particular tag when promoting your songs. 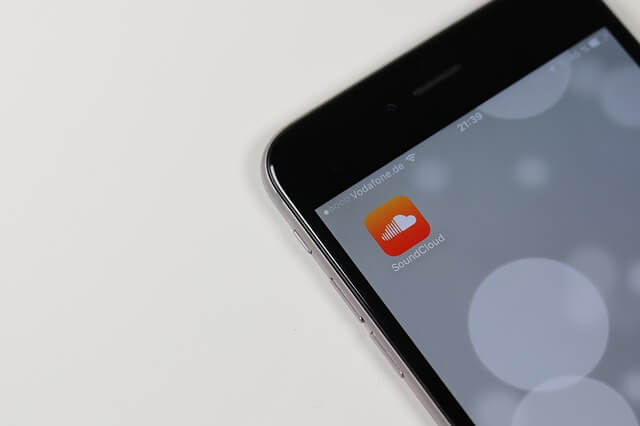 We’ve discussed a lot of secrets, tips, and tricks that will help you gain more exposure on Soundcloud. There are still so many other things you can do, including actively sharing your music and engaging the audience more frequently. However, gaining traction early in the game isn’t always easy. This is where the popularity effect comes in handy.

The popularity effect is easy to understand. Listeners are more likely to listen to your songs when they show a lot of plays/views, likes, and comments. We are more inclined to pay attention to popular things after all, aren’t we?

This is the leverage that can be exploited in a positive way. What you need are songs that look popular, even when they aren’t THAT popular on the platform. Songs that receive a lot of comments and likes are also more likely to be featured by Soundcloud, which is a nice bonus.

How can you boost the popularity of your songs? Combine word-of-mouth with an effective promotional campaign and active sharing to help your songs gain traction early in the game.

Once you get the ball rolling, the rest is easy from there. Listeners are also more likely to explore other songs you have on Soundcloud when they discover one or two popular songs that they really like. It’s that simple!

Top 5 Online Services for Students in 2019