In the 90s, when email was just gaining ground, the Nigerian Prince scam was one of the most common ways people were duped of their money. Preying on the desire to get rich quick, the person would be promised a huge sum of money in return for making a small advance payment towards transfer fees, processing fees, etc.

Of course, once the payment was made, the Prince who wanted to get his money out of the country disappeared. Today, when identity theft and account hacking makes headlines, one would assume that such scams are a thing of the past. However, customers are still being duped with more updated versions of such scams.

Not All Scams Exploit Technology

While we may doubt a stranger’s intentions, it doesn’t take long for us to befriend a stranger and turn that suspicion into the trust. We can place our trust in people without even having ever met them but just through communications via email and social media. Research has also shown that most people consistently overestimate their knowledge and intelligence. This is the naivety fraudsters take advantage of.

Fraudsters introduce themselves to a person in many different ways- it may be a friend request on a social media platform, interest from a dating profile, etc. This gives them a foot in the door through which they can make themselves a part of the person’s life. They begin by asking for small favors that over time add up to asking for large sums of money.

Once a person commits to helping another one out with even something small, it is difficult for them to change course. One of the reasons for this is that changing course means giving up any hope of recouping the losses.

Not all fraudsters take the slow get-to-know-a-person over time approach. Most people place their trust quite blindly in people claiming to be calling or emailing on behalf of banks, tax agencies, etc. The fraudster is most likely to call saying that a credit/debit card is about to be blocked or that there’s some trouble with their accounts.

People panic on receiving such calls and go against their better judgment to give the fraudster all the details he or she is asking for. What happens is that the information shared gives the fraudster the ability to hijack the person’s account and transfer money out of it while making the transfer look like something the account holder has done himself.

Bargains That Seem Too Good To Be True

Another human tendency fraudsters capitalize on is our willingness to make a good deal. They may call offering a great vacation deal or a special discount. All the person needs to do is something small that seems innocuous. Those calls almost always come with a rider that action needs to be taken immediately. The human instinct to not lose out on a good deal combined with the unavailability of time to think about it traps people.

Fighting fraud based on such psychological tricks is a responsibility shared by banking institutions and customers. In the first half of 2018, bank customers lost around £145 million through Authorized Push Payment (APP) scams where the fraudsters pretend to be bank officials, police officers, etc. Banks are legally obligated to refund transactions that have not been authorized by victims but in the case of APP scams, the victim must face the loss on their own. However, it does affect the trust customers have placed on the bank.

Education is of paramount importance. The mean age of customers targeted by fraudsters is 50 years but elderly customers are often at the highest risk. While customers must rely on their common sense, banks must do what they can to ensure that their customers are knowledgeable about the dos and don’ts to be followed for phone banking and net banking.

This can take many forms including advertisements, emails reminding customers not to share their personal bank details with anyone, etc. Customers should know that a bank representative will never ask for personal details over the phone. This needs to be a consistent effort made by banks so that customers stay updated on the bank’s policies. 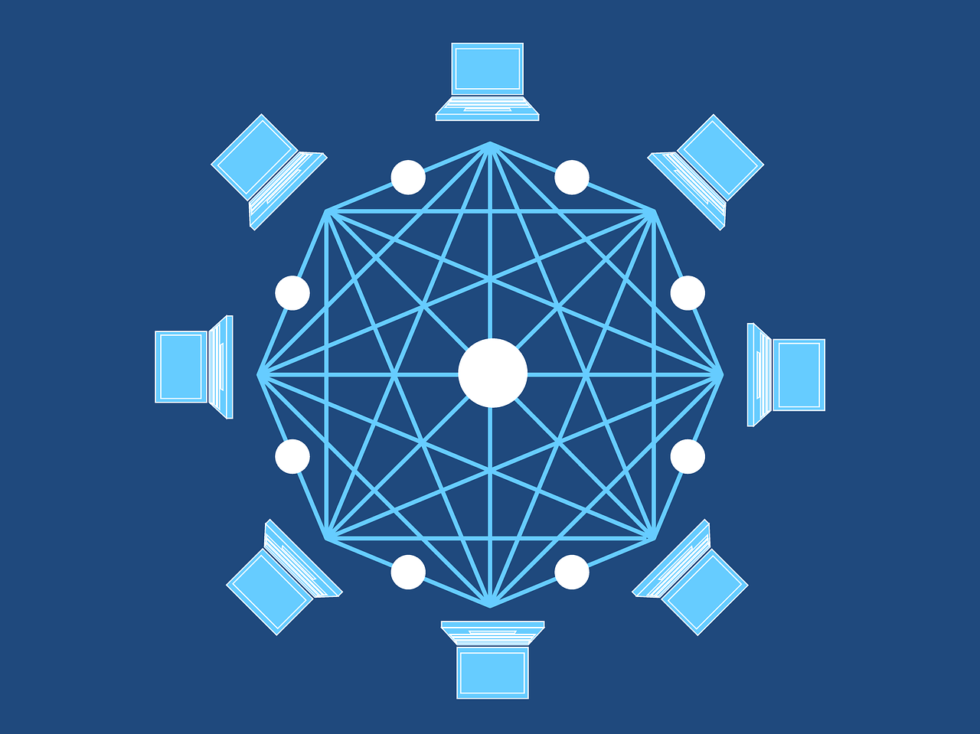 In many cases, a fraudster may trick a person into transferring money to a beneficiary with a name similar to an intended beneficiary.  Confirmation of Payee is a system that allows customers to confirm that the name on an account matches the intended recipient when making online transactions. Beneficiaries created with nicknames or in the above cases will generate a No Match response thus preventing fraudsters from fooling customers. Though this is not a stand-alone solution to fraud, it will act as a deterrent. According to current research, such as system will give up to 65% of APP victims a chance to protect themselves and identify fraudulent transactions.

When customers lose money through fraud, even if the banks don’t have to reimburse them, they lose their customer’s trust and perceived value. Thus, along with focusing on technological fraud, banks must also continue focusing on developing strategies to protect the vulnerability of their customers.

It is interesting to note that the same technology that puts customers at risk also acts as tools to keep them safe. With Real-time Messaging, ID & Document Scan Verification, Biometric Indicators, Machine Learning and Advanced Behavioral Analytics, banks and financial institutions can get closer to winning the war on fraud.

Graphic Design Trends to Watch Out in 2020!