If you are an Android developer and are looking to work with a different OS, then you will surely love Kotlin. Since, Apple release of Swift programming language for iOS, many developers started looking for a new language and that’s the time when Kotlin introduced itself. 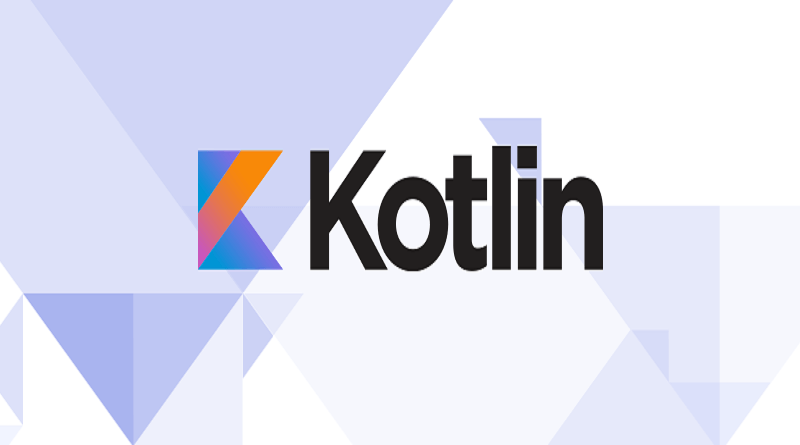 Kotlin is a very different kind of language. You can think of it as a statically- typed language. If you want to compare this language with JAVA, then Kotlin is a very concise and expressive language. Developers are commonly excited when he looks at the features of this language which includes the high-quality ordered functions, lambda expressions, operator overloading, string templates and many other exciting features that are not present in JAVA as well. But wait a second, you cannot ignore JAVA either, they both are friendly languages i.e. they can be used in same projects at the same time.

There is a good news for you as competent programmer that if you are pro at JAVA programming than you can learn Kotlin in a very short period of time. The syntax of Kotlin is more approachable as well as improved than JAVA, C# and JavaScript. 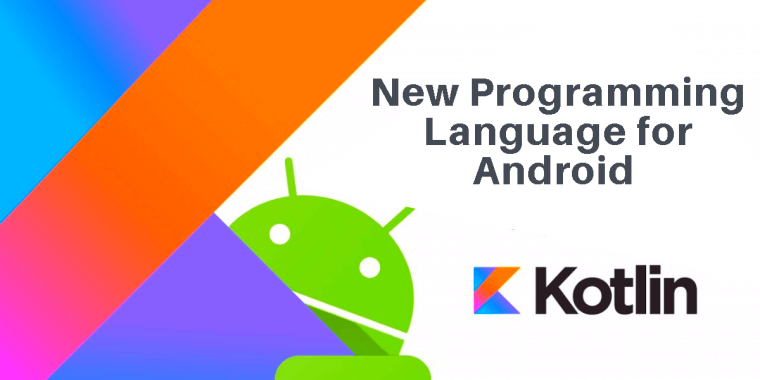 To learn Kotlin, you need a very basic understanding of JAVA as well. So, before you get started, it is good to have an understanding of JAVA before you start playing with Kotlin. The most interesting fact that you must know about this beautiful language is that it solves the basic as well as the hardest problems faced most of the developers now a days. Here, I can give you a very simple example that Kotlin avoids the null pointer exceptions.

Other thing that you must know is that Kotlin is free of cost. And in addition to that, it is a very high quality language so by just one click you can switch to Kotlin from JAVA using the converter key. Other exciting feature is that you can easily convert your one complete project from JAVA into Kotlin and all of your data will be still complied.

If you are an Android developer then you can easily see now that Kotlin is becoming one of the primary language for Android users. But let me tell you one thing knowing JAVA is not just sufficient for you to deal with Kotlin, there are some other functions in Kotlin as well that needs some practice in order to become expert in working with this language. These functional programs in Kotlin are not easy at all. 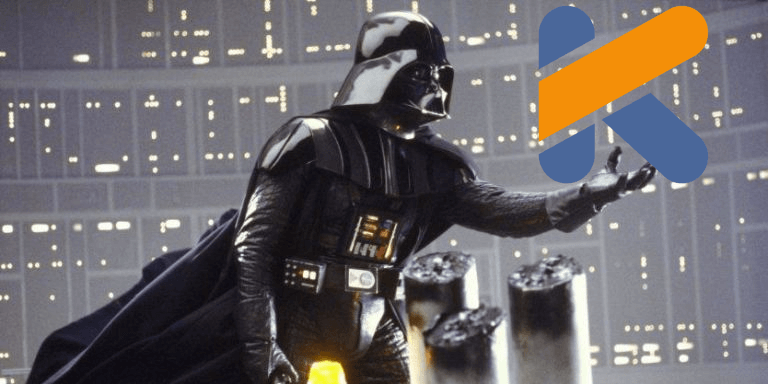 The functional programming that is done through Kotlin is very pure i.e. it does not contain any side effects. Another exciting feature of Kotlin is that it contains high-order functions. High-order functions are found in most of the language but with Kotlin the problems become much simpler. The next important thing about Kotlin is its immutability. This feature makes your code very easy to write, read and using of code.

Kotlin is now standing in the sea of new programming languages and just because of its exciting features and previous knowledge of JAVA can help you to become master of Kotlin in just few hours or in one day.

Why Simplicity Works Best When you Design Your Webpage

Six Benefits of Managed IT Services for your Small Business