Mobile advertising is changing as fast as fashion: some trends come and gone in a second, others return after a while and some are just appearing and evaluating.

Businesses should obligatory include mobile into their strategies as if remember Bill Gates’ words: If you are not in mobile, you are not in business.

The advertising tendencies are changing so fast that even experienced marketers can lose some puzzles from the picture. You certainly dig out something interesting from time to time, but your picture of the world can be torn or incomplete. Luckily, we always keep up with the times and will share with you the list of latest mobile ad technology trends. Take a cup of your favorite drink and enjoy reading.

Yes, we are talking about programmatic. Machine learning altogether with neural networks can now predict users’ behavior, their reaction to the product and the most suitable variant of thousands of ads.

Growth of mobile fraud and its prevention

It’s hard to admit, but smart fraud is a result of smart ad campaigns. A decade ago SMS fraud was very popular, while now its new form is CPI (Cost Per Install). There are thousands of variants from creating a fraud app that will drive up the installations and bots doing the same with clicks and display up to the whole “smartphone farms” that successfully imitate all necessary activity the Advertiser will eagerly pay for without any hesitation.

It has come to us from desktop devices and works in the same style: it memorizes such data as catalog review, its flypage, adding to the cart, purchase and so on. The user can see the same or similar goods in the applications later. CTR here is higher, the reason is very simple: a visitor is relaxed, as he is familiar to this product because it was almost bought before.

It may sound surprising, but even small smartphone screens can become a serious playground for experiments: 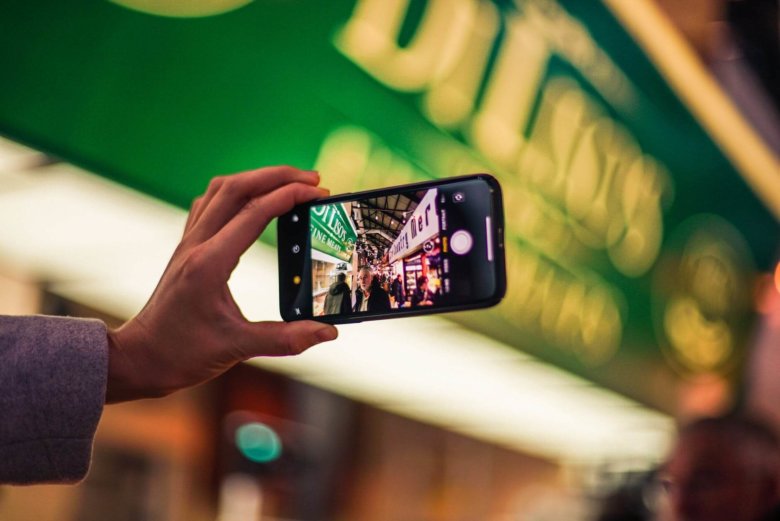 However, there is a tricky point: the number of videos watched has raised, but their length is shorter. It means that people want to get more, but spend less time on it.

Extra short videos with about 3-6 seconds will conquer the world. It is enough to send your message and attract your potential customers.

We already have such an indicator as PVL – Place Visits Lift. It describes which offline points were visited by users after watching the ads online. According to some surveys, it is typical for users to look for information in the online mobile playground, but make a purchase in the real world. The tools that will help to track the effectivity of mobile advertising for offline life will be highly in demand.

As an example: outdoor advertising is displayed on the facade and exactly at the same moment identifiers of mobile devices start checking them in a radius of visibility. After it, the behaviour of this test group is tested online: whether they install apps or make purchases. Tomorrow is with these technologies.

Virtual and augmented realities are top-technologies for IT and online marketing industries. Remember IKEA ads, where people could “try on” some pieces of furniture to their interior. One more variant of realization – opportunity to test fit of clothes. It is certainly terrifying that the difference between real and virtual become very vague, but, at the same time, you can get wow-effect and get a very sustainable benefit in comparison with competitors.

Let’s consider the different ways of mobile advertisement, which are reliable and profitable for both publishers and advertisers. 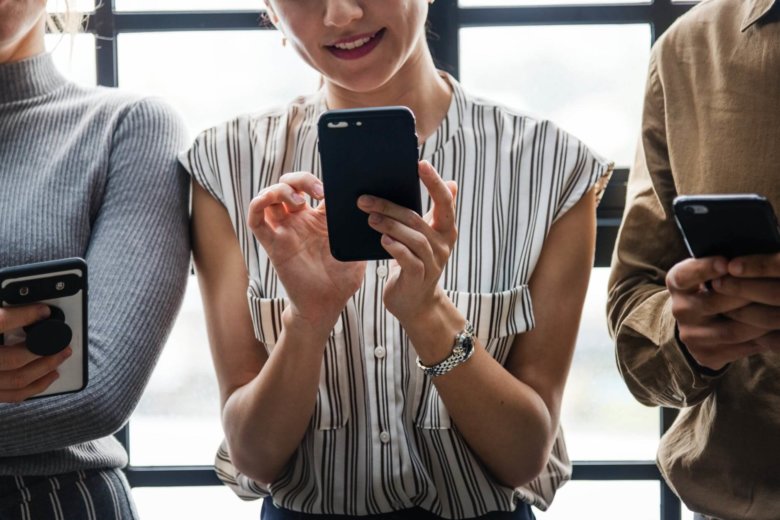 There exist several types of adverts, which are used on various mobile devices. They are as follows:

For the effective placement of mobile adverts, it is vital to select appropriate platforms. 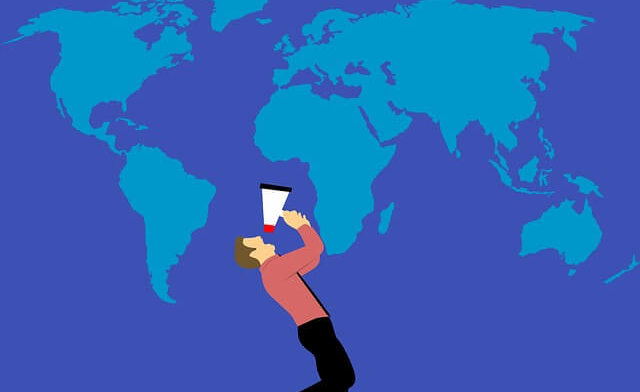 So this was it. What about you? Have you detected any trends in mobile marketing? Do mention it in the comment section below.

Adaptive vs Responsive Design: What Works Best for Your Website