Data has significantly risen in the past few years. With its increase, the demand for equivalent databases has also grown considerably. To cope with this, programmers and organizations are moving towards new methods for managing and controlling the flood of data. Choosing alternate database management tools over traditional relational database systems has become common. Here MongoDB, the dynamic database schema comes into the picture.

With over 40,000,000 downloads and more than 35,000 GitHub repositories, MongoDB is one of the most powerful and popular NoSQL databases in the world. It is used because of its high-performance, high-availability, and super-scalability. It is an open-source database that is based on the document-oriented data model and a non-structured query language. Developed in the C++ programming language, MongoDB uses dynamic schemas similar to JSON rather than traditional relational database systems. The dynamic database schema of MongoDB is called BSON and this makes data storage super fast and easy for the developers.

Being a document-oriented NoSQL tool means that it does not use the rows and columns like relational database management systems. It is based on collections and documents with data consisting of a set of key-value pairs as a basic unit that allows documents to have different fields and structures.

Moreover, the data model for MongoDB is highly elastic that allows you to combine and store data of multivariate types without compromising on indexing options, validation rules, and data access. Also, there are not any downtime when you want to dynamically modify the schemas.

MongoDB: Over the Years 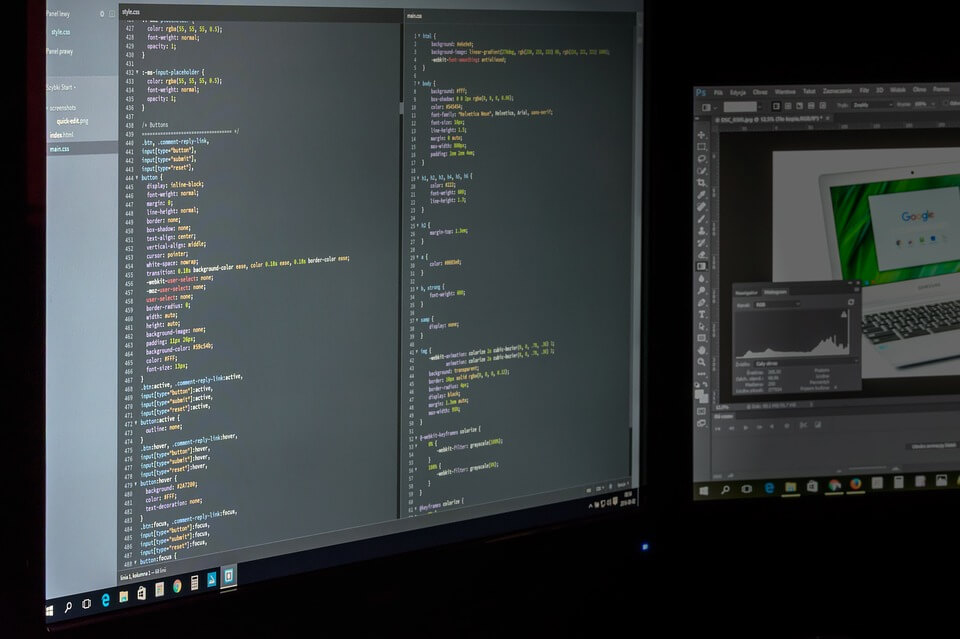 The name Mongo itself comes from the word humongous and DB stands for a database to showcase the idea of supporting a large number of data. Going by its history, it was developed in 2007 by 10Gen, a New York-based organization that is now called MongoDB Inc. During its early days, it was developed as a PAAS (Platform as a service) by Dwight Merriman and Eliot Horowitz. They mainly developed it because they encountered scalability and development issues with the present database of that time.

They also helped 10Gen to commercialize MongoDB in 2007. The same company was renamed to MongoDB Inc in 2013 which went public in Oct 2017 under the ticker symbol of MDB. It was the year 2009 when MongoDB was released as open-source software in the market. Despite this, it was maintained and supported by MongoDB Inc.

Since then it has gained immense popularity! As of now, websites like MetLife, Craigslist, CERN physics lab, The New York Times, SourceForge, Foursquare, eBay and myriad of other companies or organizations are using it for one or another reason.

MongoDB includes the database, the collection, and the document. In simple terms, the database is the container for data with each database having own sets of files on the file systems. Multiple databases can exist on a single MongoDB server.

Similarly to the table of RDBMS, a collection is a group of database documents. The whole collection can exist within a single database. Within the various documents can also have a varied field.

Lastly, the document is a set of key-value pairs that are designated as a document. These are associated with dynamic schemas meaning document in a single collection does not have the same structure of fields. Also, the common fields in a collection’s document can have different types of data. 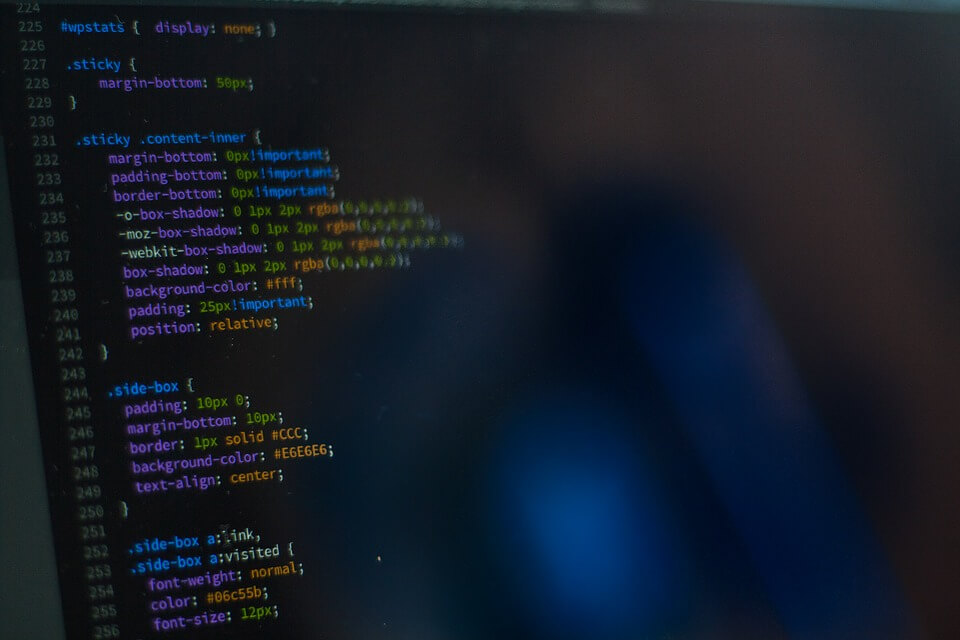 Some of the important features are as follows:
• Ad hoc queries: MongoDB supports both Ad hoc and document-based queries which allows you to search by field, range query and supports regular expression searches.

• Indexing: It lets you index any field of the document.

• Replication: MongoDB supports Master-Slave Replication wherein, the master user can read or write and a slave can copy the data from the master for reading or back up purpose (without any writing).

• Multiple Servers: MongoDB can run on multiple servers allowing data to be duplicated so that in case of hardware failure there is no loss of data.

• Load Balancing: MongoDB comes with an automatic load balancing configuration because of the auto-sharding. Sharding is a process of distributing data across different partitions called sharding.

• JavaScript: It uses JavaScript instead of Procedures.

• Schema-less: MongoDB is also a schema-less database which is written in C++.

• Performance: It is known for providing high performance and high availability.

• Storage: Files with large sizes can be easily stored without complicating the stack.

• Failure Management: MongoDB can easily administer in case of any failures.

• Others: Supports JSON data model with dynamic schemas, built-in replication and can be scaled horizontally.

To wrap up this article, I believe that MongoDB is created by the developers having the desire to improve the existing tools and features for storing the data. This database comes with myriads of never before seen set of features which makes MongoDB a very powerful, versatile and scalable database. Because of this, it can be used for large data sets like videos, social media and so on. Lastly, in very little time, MongoDB is already being used by some of the biggest organizations in the world.

All of these points are enough to give insights into the usefulness of MongoDB, one of the best NoSQL database in the world.

If you want to know more about MongoDB, you can try out the “MongoDB: Beginners to Professional” online course. This tutorial comes with 5 hours of video covering 5 vital sections. Imperative topics such as package manager, Schema configuration, inserting arrays and many more topics are covered in this tutorial.

Questions to Ask Yourself Before Buying a Laptop for Coding

An Expert’s Guide to Recover Deleted Videos and Photos