What is open source?

An open source is a software with free source code that can enable you to download, edit, share and use. However, some open source technologies require a license to operate, and it belongs to the community which updates the software or technology to patch up any bugs or vulnerabilities in the software. There are no limitations onto where it can be used; either personally or commercially. It is also possible to edit the developer’s source code so as to suite your preference and needs.

Open source can also be defined as the production and development philosophy of allowing users and developers to see, share and modify the source code software. Initially, code was shared among developers to advance in the sector. However, as time pass by, the developers started advocating for the idea to increase the availability to the public. Open source technologies can be changed to save on cost and increase the purposes. This mainly applies in local applications where a specific task needs to be accomplished.

Here are the list of ten popular open source technologies:- 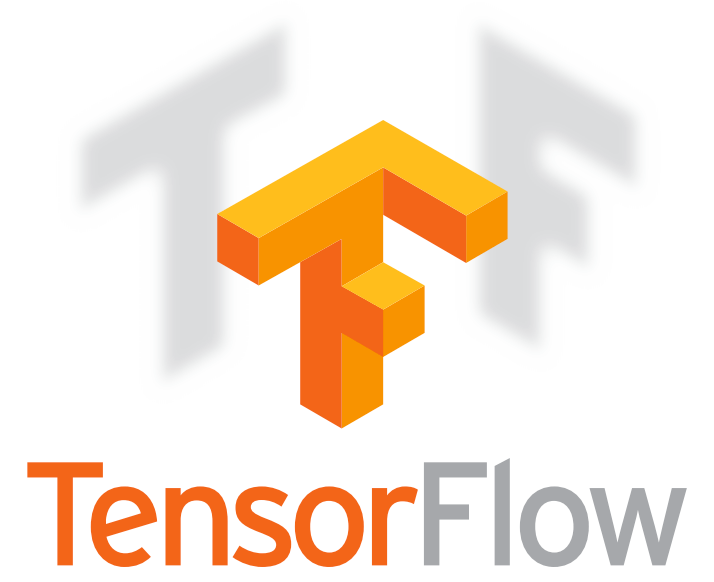 Tensorflow is Google-based software that was released way back in 2015. It is an extendable machine-learning library that helps to classify images, text and much more. Overtime it gained popularity due to its numerous benefits. In addition, through tensor flow one can build complex problem scenarios.
It is used for high-performance numerical computation and architecture that allows easy deployment across platforms. Tensorflow comes with a strong support for machine and deep learning. Due to this, more public cloud computing vendors started offering tensorflow-based services that increased its contributors and reviews.

It is sponsored by the Linux Foundation that promotes commercial blockchain application technology. It develops modular tools that serve as the distributed blockchain foundation to solve commercial problems such as

Hyperledger has a global collaboration from leaders ranging from finance, Internet of Things (IOT), supply chains, banking, manufacturing and tech industries. Hyperledger which is a community of software developers helps to build these blockchain frameworks and platforms to ensure transparency, support and interoperability.

Docker allows developers to pack an application together with all its dependencies in a container technology. It is a mobile application that is highly deployed by enterprises and leads in containerization sector. Initially Docker backed an orchestration tool called swarm, but later on incorporated Kubernetes. 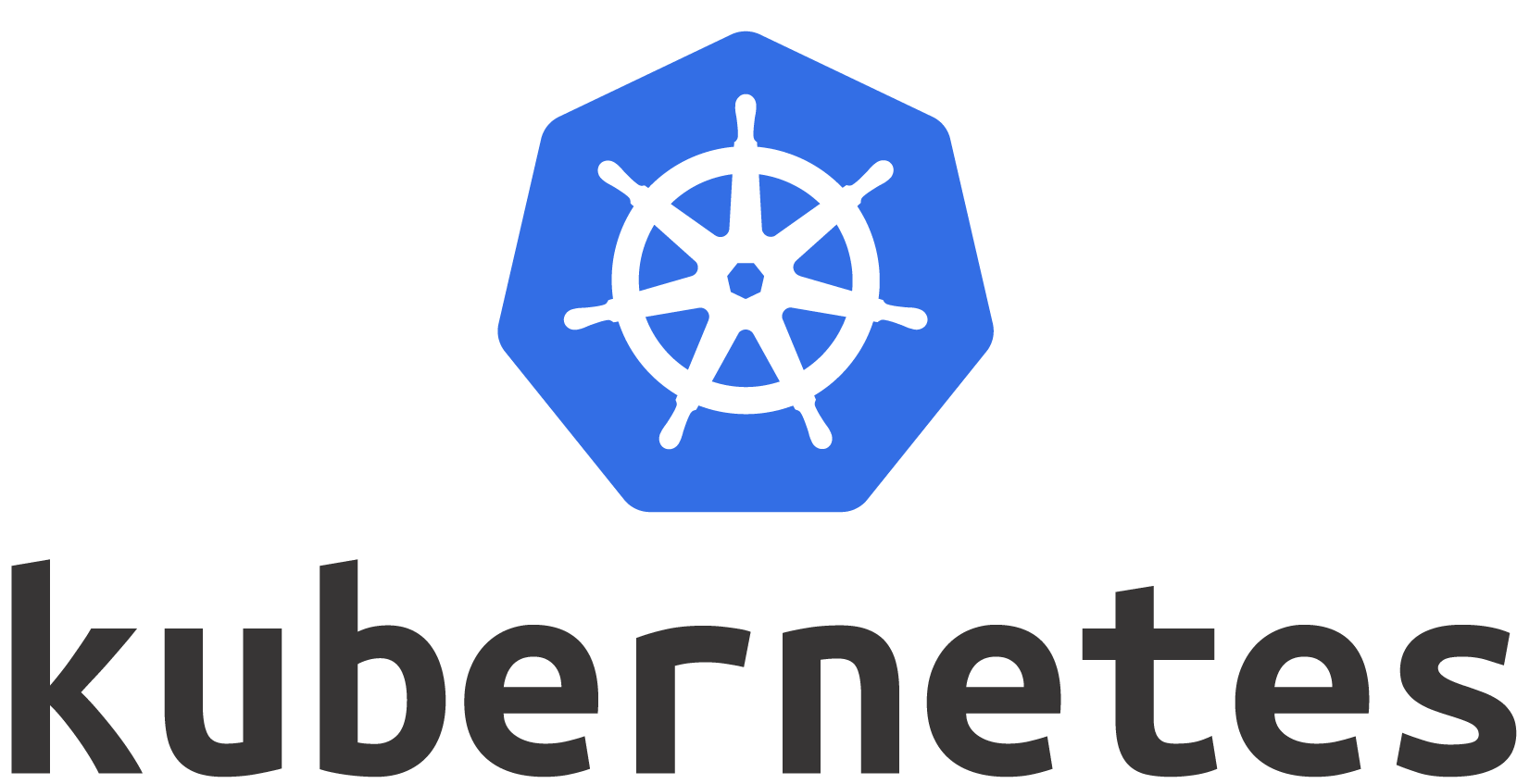 Unlike Docker, Kubernetes tends to manage the containers. This container orchestration tool has made its way in a number of solutions and services like Google Cloud platform and Amazon. According to various research is undertaken and reviews, Kubernetes ranked second on the basis of the most discussed and reviewed open source technology.
The main goal of releasing Kubernetes in 2014 was to solve the issue of how to orchestrate a fleet of distributed server containers across many groups and roles. Kubernetes has helped in managing complex deployments for large enterprises, For instance in Amazon, eBay, and SoundCloud
Thus, Kubernetes can be described as an open source technology used for deployment, scaling and management of containerized applications of all types. It mainly groups containers that make up an application into some logical units for easy management and discovery.

Hadoop is a popular type of open source tool used in processing large sets of data across a cluster of distributed systems. It is among the most loved and wanted types of technologies. Due to the market growth, it is widely being used by enterprises.

Vault is another open source technology that secures, stores and tightly controls access to tokens, passwords, API keys and secrets in the modern computing. It also handles leasing, key revocations, key rolling and all kinds of auditing. Through its unified API, users can access an encrypted Key-Value store, network encryption as a service, generate credentials, SSH credentials, certificates and databases. 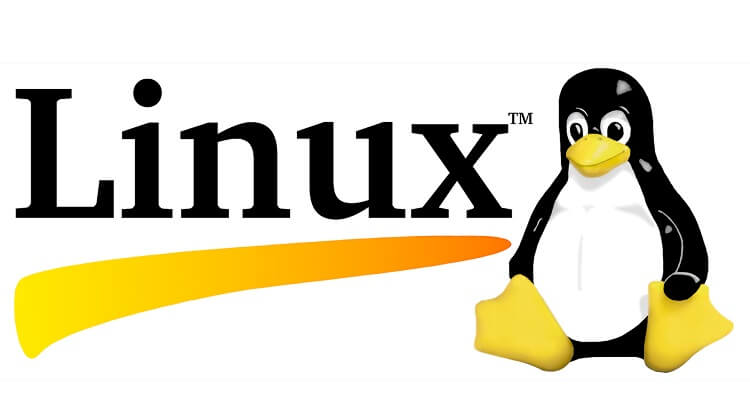 Linux was first developed in 1991 with a goal to create an operating system that takes into account the feedback in the development cycle. Itwas initially based on Unix which is an open source system, as time passed by it is one of the most popular operating systems in the world.
Linux operating system is popular due to its stability, standardization, security and low cost. 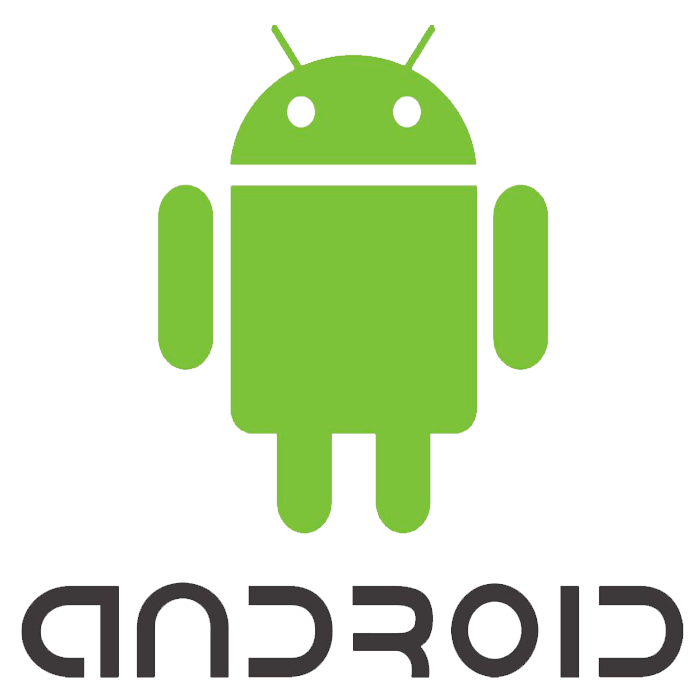 According to a recent research 85% of smartphones in the world run on the Android operating system, it is popular due to its open source nature. Google has become a major player in the Smartphone environments due to its awesome implementation of open source fundamentals.

Wordpress is one of the most popular open source blogging and web content management systems in the world. It supports up to 27% of the websites and blogs on the web,it makes possible to alter the code and create plugins or themes. If a function needs to be added one can put certain lines of codes that will aid in making the plugin work as it should. All that WordPress features are open source and make it easy to use. 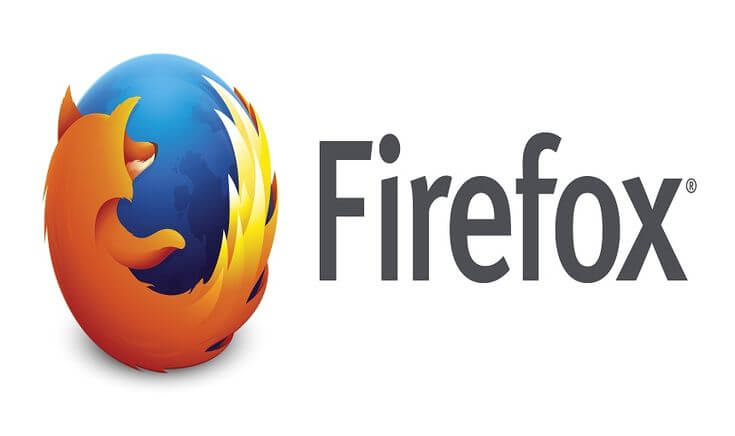 Firefox is a powerful, customizable browser that has plugins for every purpose. It has a collection of many extensions that make it stand out. In addition, it has active developers who update it every five to eight weeks and add many other features.

How iOS Progressive Web Apps Can Promote Your Business

What Entrepreneurs Need to Know About Facial Recognition Technology