Software Developer is now considered as one of the best jobs around the world. The work done by them touches nearly each and every corner of our lives. Accordingly, the software development trends for 2018 range from the oil rigs to the video games, and from Wall Street to our living rooms. Many of these trends, for example, Blockchain and artificial intelligence (AI), will surely have an impact beyond our comprehension. The year 2018 and the coming days will be an exciting and significant year for the field of software, and the developers will play a very fundamental role in it.

Blockchain had become a hot tech topic back in 2017, all thanks to Bitcoin’s rise. But beyond the digital currency, blockchain is a technology carefully poised to revolutionize almost every industry. In 2018, we’ll be seeing the first attempts at this disruption through various business-class blockchain platforms. 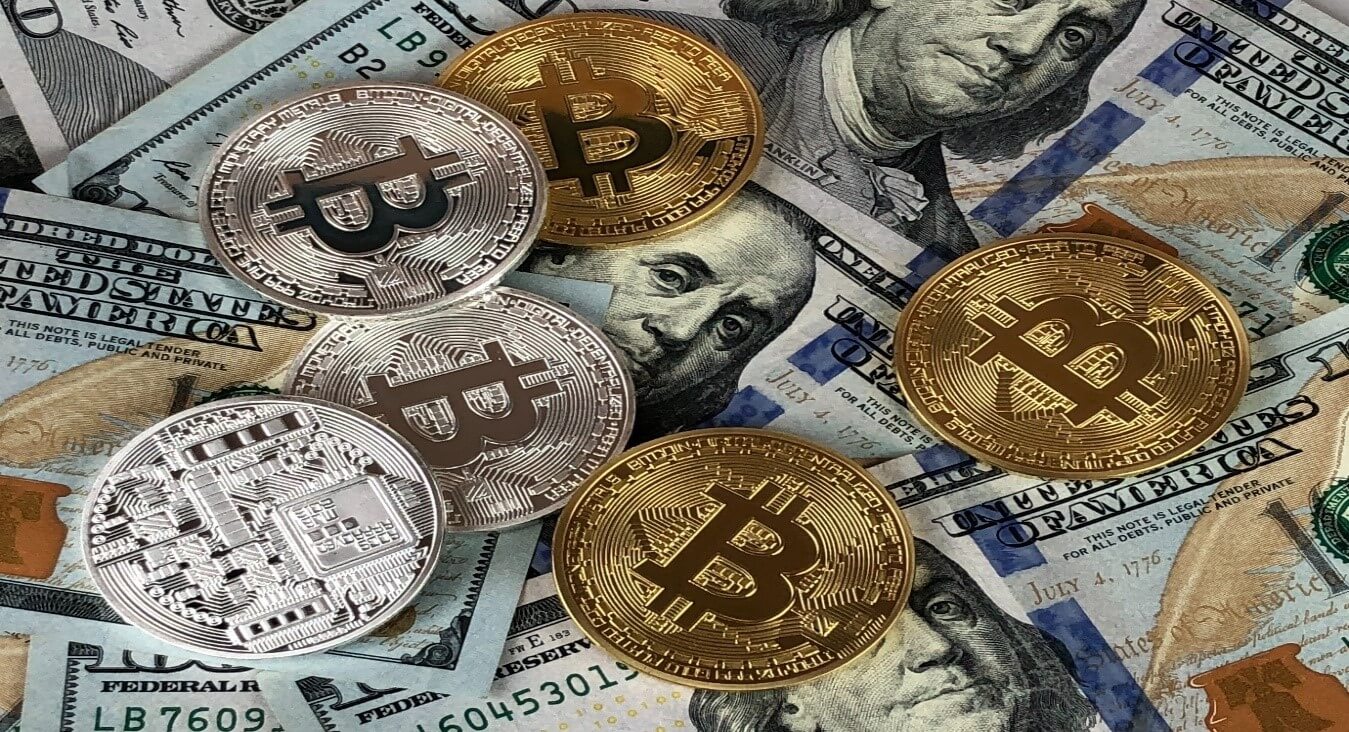 Businesses are going to start building fantastic apps on blockchain platforms, which also means the demand for blockchain developers is going to explode if said in the right way. According to 2016 figures, there were only 5,000 blockchain developers in the world. The number increased in 2017, but it’s still way less in comparison to the over 18 million Java developers. It will be a gold rush for the software developers who have dedicated themselves to the blockchain in the coming days.

Classic wearables like the Fitbit and Apple Watch get the majority of attention, but they are just a niche in the vast IoT ecosystem. Ranging from cars to roads, deep sea oil rigs to living rooms, nearly everything will turn into a data device. These devices do collect enormous amounts of data, and therefore, IT companies are exploring cheaper and faster methods of processing it all. That’s exactly where edge computing is going to play a role in the near future.

Edge computing basically uses a mesh of microdata centers in order to process data near the device, or at the “edge” of the network. Processing on the edge saves much time and money from porting all of the data to that of a centralized data center. For the end user, this means IoT devices will be able to perform faster real-time analytics, even when these are placed with poor connectivity.

With a prime focus on Equifax, WannaCry, Uber, and National Security Agency, 2017 has been an awful year for private information on the web. That’s saying something, considering the grave incident of election hacking fiasco just a year before. Security is a prime concern for each and every enterprise, organization, and government in action in any corner of the world, which indicates resources will be needed to flow in order to develop new and better solutions.

Cybersecurity initiatives can be further divided into two categories: Internal and external. Internally, businesses will be much focused on building security of their software. DevOps teams should always focus on automating the security testing into their software development lifecycle. This, in turn, will help ensure that vulnerabilities are not readily introduced during development. Externally, venture capitalists are busy flooding cybersecurity startups with capital, playing to the tune of $3.4 Billion in the year 2016. According to the CrunchBase Unicorn Leaderboard, there are currently five cybersecurity startups in the world which are worth over $1B, and we will definitely see more such emerge in the year 2018 and beyond.

Funding might not be the problem, but a lack of cybersecurity talent definitely is. The Enterprise Security Group had conducted a study and found that about 45% of organizations admit that they have a problematic shortage of cybersecurity talent. This shortage, therefore, has consequences beyond that big business. Like that of blockchain and edge computing, cyber security represents another green pasture for developers who want their skills to stay in demand for the foreseeable future.

Software delivery will definitely reach each level speeds in the year 2018 and beyond, led by biggie giants like Amazon who are known to allegedly deploy new code every 11.7 seconds. Not that every business needs to be that fast, but a continuous delivery provides several advantages beyond the speed of deployment. These advantages will eventually become table stakes in competitive software niches. In short, continuous delivery occurs when the default state of a software build is “ready for deployment”. As soon as the code is written, it gets integrated (continuous integration), tested, built, and configured. The thing left for developers to do is to hit the “Deploy” button. Companies like Amazon process this further by implementing continuous deployment.

Continuous delivery does require a number of tools in order to function, including a CI build server, monitoring the tools, and other code management platforms.

We’re slowly reaching the point where the businesses absolutely need to adapt AI in order to stay relevant. Voice-activated home assistants, smartphones, Big Data, and Insight-as-a-Service vendors will all have many big years ahead as a result of this AI adoption. But the biggest winners this year are the data scientists and the Chief Data Officers (CDO) who will be in a position of high demand for a long time.

It is predicted that AI will definitely blur the boundaries between structured and unstructured data, and about 50% of CDO’s will start reporting directly to the CEO. As a result of this, over 13% of data-related jobs on Indeed.com will be available for data engineers, compared to the earlier 1% for data scientists. This does reflect the need for practical, action-oriented data pros which directly impact the bottom line. AI will have consequences that reach beyond normal business. Already, much visionaries like Elon Musk and influential world leaders like Vladimir Putin believe AI has the sole power to alter the world landscape.

2017 was actually the first full year of high-end, commercially available VR headsets. Then Facebook’s Oculus Rift and the HTC Vive led the way in full-power VR systems but the adoption has been slow. Both the organizations are making big moves in order to expand the market in the year 2018 and beyond. Facebook and HTC both have slashed prices considerably on their headsets. Considering the entertainment side of the industry, storytellers are now creating better, more immersive stories. Star Wars: Secrets of the Empire, is now a fully-immersive VR “ride” blending the virtual and physical elements into an epic adventure game. Other OEMs have followed suit and many other competitors have displayed their capabilities in fine-tuning this technology.

For Software developers who daydream what it is like to work alongside Ed Catmull and Steve Jobs on the first ever computer-generated movie, VR now offers another generational opportunity to be right there, i.e. at the crossroads of entertainment and tech. The coming years might be the last time before everything of this goes full Hollywood.

There’s nothing but good opportunity ahead for Software developers with the right skill set. Most of the software development trends in the year 2018 do require more than just a basic programming knowledge. It’s never too late to add additional competencies to one’s toolbox.

How Search Engines Use Machine Learning?