Technology has always reshaped the way human beings think and work. This era has become known as the era of tech innovations. We have seen brilliant ideas that are now in the prototype stage, instead of the concept stage in the last five years. What about this year? Are we going to find amazing tech innovations in 2017?

This article is all about the tech innovations that you should look at in 2017. Let’s get started.

Both Tesla & Google have been working hard to get this into the consumer market as soon as possible. Driverless cars are no longer simple imagination, as it is now a proven technology. It is just a matter of time before we see driverless cars on the streets. Are these going to take away jobs from drivers? The answer is possibly yes but that has always been one part of technology.

Paralysis is one of the deadliest diseases that human beings have been facing since ages. There is no permanent solution to many types of paralysis, until now. Scientists have already made significant progress and it looks like 2017 is going to be the year to remember. Scientists have developed a process of using brain implants to reverse the spinal cord sensation which takes away the power of free movement. This is the primary reason of paralysis and if it can be reversed, you will no longer have to face paralysis or related diseases. 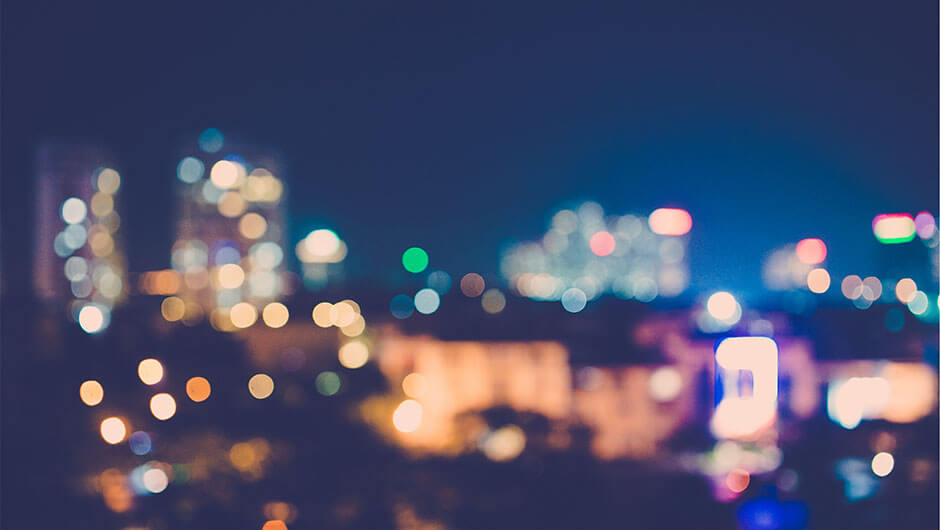 Driverless cars is just one part of artificial intelligence as there are many more. Microsoft has already reported that they are building a robot doctor which can do critical operations and surgery replacing the need of a regular doctor in near future.

Although everything was a predicted theory before, with the development of artificial intelligence, it looks like that the future is already here now.

Though the technology hasn’t seen that much hype from the consumer end, it is still a very big achievement for the tech industry. It is now possible to do 360 degree recordings, images and even selfies with a few applications in your smartphone. These are inventions that often get neglected because of the lack of impact on solving real life problems but they are still, huge! 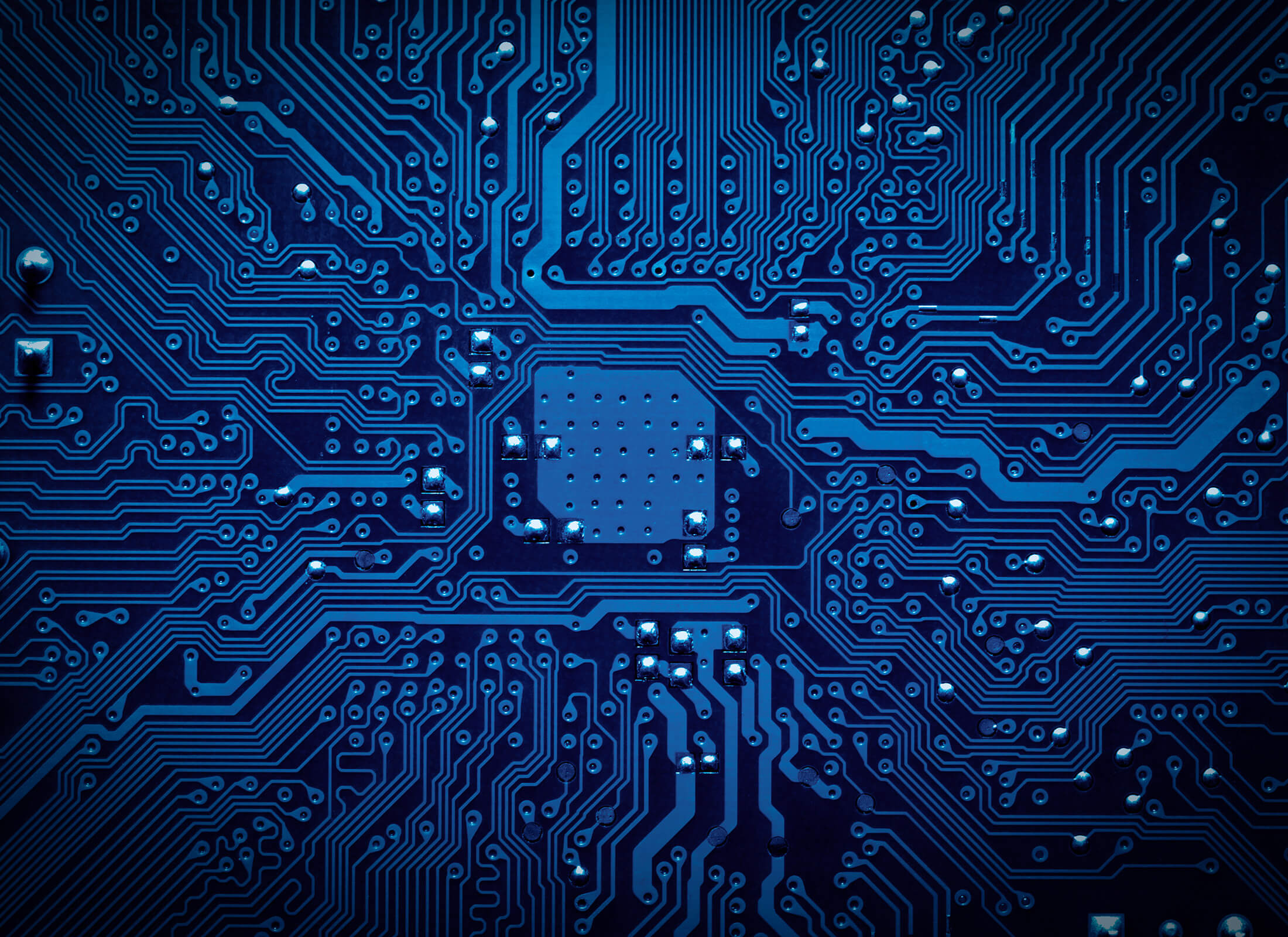 What is virtual reality? Virtual reality tries to recreate a real world, but in virtual reality. We first saw the power of VR in 3D movies, but that was Just a glimpse as 3D only highlights one screen and 360 gives you a 360 degree experience.

VR was the optimum solution designed to deal with 360 degree. We can now use VR boxes to consume complete 360 degree content. Big players like PlayStation from Sony has also joined the party by developing games for the VR system. Previously, you only used your hands and controller to play game. Now, you need to use your complete body as this is a real life experience. Many predict that virtual reality is going to be the only form of internet left in the next 20 years.

Solar panel were there for a very long time but with technology, the year 2017 has seen a new version of solar panels. The new smart solar panels now ensure that more energy consumed from the heat is directly converted into electricity, with minimum waste.

Sun is known to be the most powerful star in our universe. Scientists know that if the power of sun can be harnessed, the whole world will see a new dimension in terms of energy and power consumption.

In the world of Bio Technology, gene development has become a prominent source of research for a lot of scientists. In an attempt to cure the number of deadly diseases out there, genes can be checked and manipulated to reject the pathogen. This is becoming a more prominent area of research.

Gene development has seen massive success in 2017. Scientists have cracked genome codes for different plants and fruits that allowed them to produce corps and plants that will offer more food for the humanity.

Also, gene development has played a major role to fight against the diseases. The rate of birth and death has never been this positive in the history of mankind. That definitely proves that the world is going towards a positive direction. Mobile consumption is already huge and it is expected to grow in 2017 and beyond. The use of personal computers are going down for a while now and the use of laptops have also started to fall around the world. The world is now more into mobile consumption. Search engine giants like Google already modifying their algorithms to cater to the smartphone era. More people now buy things online than ever before using their cellphone and the rate is increasing rapidly.

Tech is one field which is going to grow bigger and better. Apart from the ones that we already mentioned, there will also be other huge changes. One of them will come in the marketing field. Already companies have started to spend a lot more in the digital advertisement than spending on traditional methods such as television or radio. The number is going to keep on increasing for the digital world.

Tech will always be unpredictable too as an industry. Something new will come very soon and change the way people think about the world of technology.

Top Programming Blogs and Websites Every Programmer Must Follow

Top 10 Tips For Running an F-Commerce Business on Facebook