The money side of a DUI extends far beyond the fine imposed on a driver who is convicted of driving under the influence.

In cases where a driver’s vehicle moves to an impounded facility, difficulties getting to and from the workplace can result in a loss of income. Also, individuals who use their cars for business will face challenges.

Each case gets assessed individually, and penalties due calculated based on several criteria. Let’s try to break down the DUI cost in Florida here.

If a driver gets convicted more than once, a higher fine is imposed. Another consideration that is looked at is the period between offenses. If a driver has committed a DUI in a certain period, stricter consequences can be imposed to try to deter the person from re-offending.

Depending on the level of alcohol that’s detected in the alleged drunk driver, the fine imposed may vary. Drivers with a higher alcohol level can expect to be given a higher fine than someone with a lower result.

A convicted person that causes damage to property can expect to pay up to $1,000 in fines. Also, jail time of one year is a possibility if a prosecutor feels it necessary.

Another important consideration is the property itself. If you damage either a private or commercial property and the person isn’t insured, you may be liable to pay for the repairs themselves. Depending on the extent of the damage, this can have a massive effect on your savings if you are required to cover the costs.

Accidents that cause bodily harm to others will result in both imprisonment and payment of a fine. A fine of up to $5,000 is due, as well as the convicted driver spending up to five years in jail.

The state can revoke the individuals driving license for three years or more.

While some might dismiss the three years without a license as manageable, others might think twice, knowing that this is one of the possible restrictions they may face. Not being allowed to drive your vehicle for such a long period can be crippling in many ways.

It will mean having to rely on everyone else for all your errands. Trips to the grocery store will have to be planned around someone else’s schedule and not your own. You’ll no longer be able to take the kids to school and other tasks that once seemed like second nature.

If someone dies, the guilty driver can expect to have their driver’s license revoked permanently.

Prison time of up to fifteen years is the standard requirement. An amount of $10,000 as a fine will be imposed on the individual too.

While the financial implications here are something that requires serious consideration, there is also the psychological side. If you’re the guilty party who caused an accident that resulted in another person’s passing, the weight of that will stay with you for a long time.

In most cases, individuals are recommended to seek professional help as they try to fit back into normal life after facing prison time. While these types of services might be offered at no cost during the time in jail, these negative feelings of guilt can continue for years afterward. In some cases, they last a lifetime.

Hiring an attorney attracts a fee. An experienced legal professional needs to conduct a thorough investigation to ensure no stone is left unturned.

If a case goes to court, the convicted party is liable for the costs of the court proceedings. These costs can add up quickly, especially if the case takes time to progress, and they aren’t cheap, either.

While these are just some of the known costs of a DUI, other amounts are not so obvious. Convicted persons often need to attend a program to take part in rehabilitation sessions.

The convicted party may need to commit to a certain number of hours of community service. This may result in an individual missing out on work, reducing their income earned for a period.

Many times, this is one of the most crucial points that people miss. A big night out with friends, one drink too many, and then getting behind the wheel of your car; big mistake. Getting caught while you’re under the influence can have detrimental effects on your job.

Losing your job will have a substantial financial impact on every part of your life. You won’t be able to pay the mortgage on your home, to begin with. If you’re responsible for your family, you will be letting them down financially too.

Financial institutions will start knocking on your door for credit card repayments, and without a fixed income, there’ll be no way out. 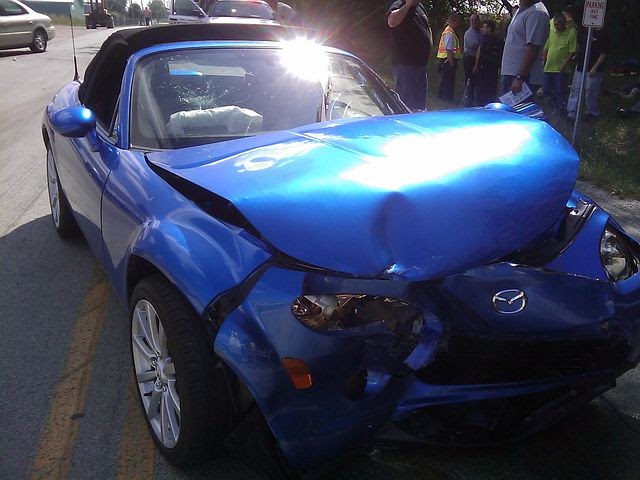 It’s evident that DUI convictions are costly and involve pain and suffering for the affected parties. Driving while under the influence is not a matter that you should take lightly by any means.

Serving jail time and then trying to integrate back into regular society can take time. If you still need professional help from a psychologist to deal with the event, this is a cost you will have to incur.

It’s likely that you won’t immediately find work; this too should be taken into account when you weigh up whether drinking and driving are worth the risk.

Great care must be taken to ensure that the necessary steps are taken and the correct procedures are followed. All in all, it’s best to avoid the whole scenario in the first place and never drink and drive. It’s not only your own life in the balance but often that of someone else. Think before you drink.

It’s crucial to remember that it’s not just you individually that you need to look out for, there are the people that rely on you every day as well as the other people on the road who also have families who need them.

Is Virtual Reality the Answer to Working from Home?