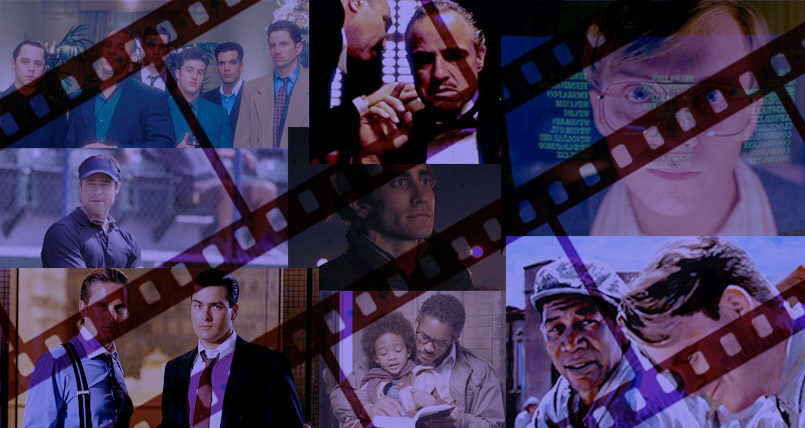 Can movies motivate businessmen? Well, yes! Movies are a great source of inspiration and there are movies that can change your mindset about how you see things! In this article, we are going to talk about 10 motivational movies that can inspire you as a businessman. There are people who have started their companies with the influence of movies. Watch these 10 movies in your spare time to get motivated.

Nightcrawler is an interesting movie released in 2014. This is a dark movie filled with entrepreneurial charm. The movie plots includesa person who is looking for a job but is not successful in acquiring one. He ends up doing film shoots for a news channel initially. Eventually, the person (played by Jake Gyllenhaal) starts his own news agency and uses different methods to become rich and one of the most successful companies ever in his area. 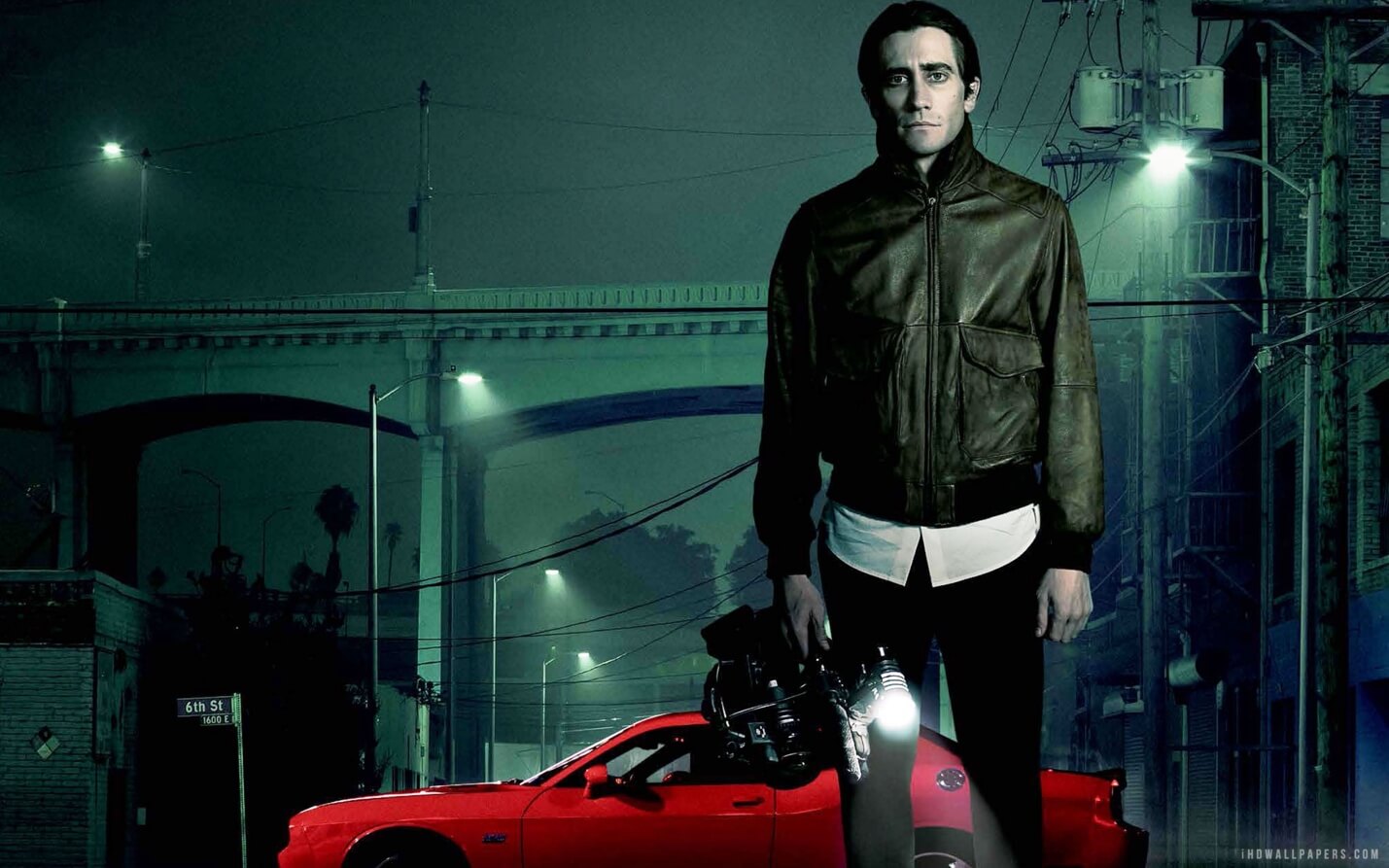 Now, the reason that you should watch this movie is because of the desperation of the entrepreneur. Though he uses tactics that are not legal, his dedication has a lot to take from.

The next movie that you should watch is The Social Network. This is one of the finest movies in a long time when it comes to movies about entrepreneurs. The Social Network is a movie about Mark Zuckerberg, the founder and the CEO of Facebook. Though Mark has said over time that the movie does not talk about his actual journey, but the producers tell a different story.

The movie has a brilliant background score but that is not the reason that why you should go watch the movie. It has a lot more than that. The movie teaches you a lot about how to start a business and “what not to do” when you are running a business.

The movie is exactly about what you understand from the name of it. It talks about the old school Silicon Valley entrepreneurial journey of companies like Microsoft and Apple. This is not exactly a movie, but rather a documentary of real life stories.

The movie will tell you about the vision and course of action of giant companies like Microsoft and Apple. That will help you understand how those companies have made it big.

4. The Pursuit of Happyness

The Pursuit of Happyness is one of the best movies ever not only as a motivational one for entrepreneurs but also as a general one for everyone else. This movie gives you one very simple advice which is that you should never give up no matter what happens.

Will Smith plays the role of a struggling maner named Chris Gardner here in this movie. The movie is made from a book which is titled as “Chris’s Memories”. The movie is not about entrepreneurship. All that Chris looks for in his journey is a stable job so that he can feed is family, but because of his dedication he. He ends up becoming one of the most successful stock broker of all time. If you need motivation in life, this is a must watch.

The movie was released in the year 1994 so yes, this is an old one. Is this relevant even today? Most definitely! If you believe in IMDB ratings, then you should know that this movie has always been in the top 10 of IMDB ratings and “always” represents 20+ years.

This is a prison story where a guy named Andy tries to escape from a prison. He teaches us how to continue trying even if there is no light ahead. If you try hard enough, you will definitely get a good result. It might take time but it will eventually happen.

Billy Beane, the character is played by Brad Pitt, who is the general manager of a team called Oakland Athletics. The team is not considered as one of the best ones in the league and the team starts to lose all the good players as the competitors buy them out.

The movie teaches you how to survive in bad situations and how to take innovative and interesting approaches which are not conventional to win battles even if you are short on money.

You do not have to choose the lifestyle or the actions of the characters in this movie. The movie talks about a mafia family and how they dominate the country with both their leadership skills and business qualities.

It starts as a small family business and quickly becomes one of the most powerful crime syndicates of all time. The movie is full of illegal activities but that should not be your takeaway as a businessman. You should see the intelligence and hard work only!

The Wolf of Wall Street was a widely successful movie about real-life stock broker, Jordan Belfort, but he is by no means the only one who took the easy route to success. This movie talks about greed and how greed can make or break a business. Like some very good movies, this one also revolves around a stock broker who wants to make it big in Wall Street. The guys is fearless and he is ready to do everything to make money including insider trading which is considered as a very big crime in the finance world.

Startup .com is a movie about the early .com movement in 90s. This is more of a documentary than being a regular movie with a storyline. The movie talks about the internet bubble and how the world starts to reshape with the establishment of internet.

The movie teaches you a lot about competition, involvement of friendship in business and the power of ambition. This is definitely a good one to watch for entrepreneurs.

The last one in our list is Boiler Room, a classic from 2000. The movie is a lot like Wall Street with a salesman’s angle to the story. The biggest power of any business is the ability to sell. This movie tells you how to sell and how to beat your competitions when you are selling something.

The movie tells you a lot about being true to yourself and how you can develop your strengths. Again, this is a good one to watch for businessmen.

Make A Video Intro With VidClipper

The Power Of Text Mining Techniques For Consumer Insights

How To Know The Best Time To Send Emails?