Of late, the progressive web applications have created quite the buzz. Though a fairly new concept (progressive web applications were introduced some two years ago), it has claimed to be the future of web development. Why so? Because, on one hand we have the traditional apps that are smart, fast and effective in most cases, offering a personalised experience to the user. On the other hand, we have websites that are comparatively slow to load, takes you places (though not always directly giving you what you want) but with little or no scope of personalised interaction.

Web applications simply work hard and leverage the use of progressive technology to give you the best of both worlds. The equation between app and consumer loyalty is an old one. Progressive web apps take it one step further by allowing you an app-like interaction without having the need for download. In fact, progressive web apps are designed in a way so that they can either function without internet or in the poor connectivity zones.

Why are we telling you all this? So that you know that we realize the importance of web applications just as much as you do. If you have tried to build one hands on, then you already know that developing a web app too comes with its own set of struggles much like every new and revolutionary concept. 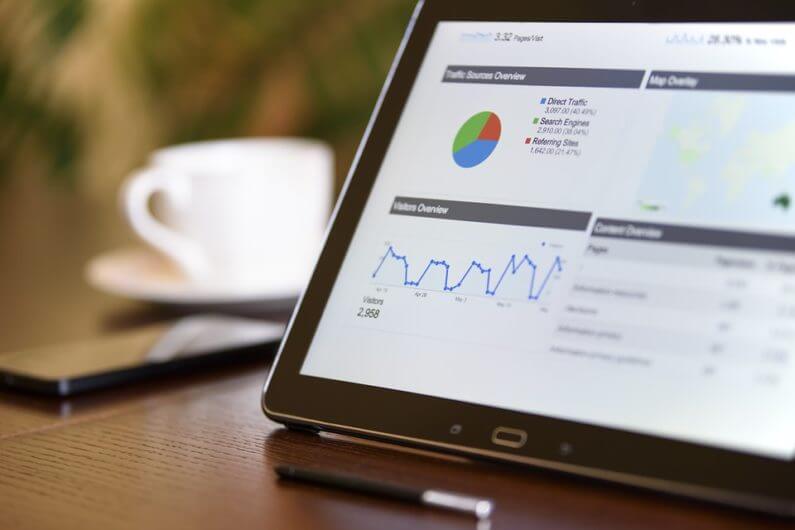 Here is a list of the most commonly faced web application development challenges along with tips and tricks that will help you on the way.

Web Applications are already on the verge of becoming a rage as more and more brands are realising its worth and more and more customers are responding to it positively. The users of web application often call for a simple and intuitive design that is sensitive to their navigation needs. This is often something that most web app developers happen to overlook, unfortunately. Now here is thing with internet users, patience is not one of their virtues. If the high demands are not complied with, they will simply move on.

This is another thing that users largely look forward to and developers quite often fail to meet. This is primarily because they are so caught up with the technical aspects of web app development that the aesthetics often take the backstage. But it isn’t the same with the user. The look and feel of the app is as important to the user as is the functionality of the web app itself, and they will not stand to trade one for another. Hence it is mandatory that developers incorporate the basic principles of design into their codes.

OK! So you thought that combining the best user interface with flawless user experience was the ultimate challenge? Have you considered frameworks? The right framework when backed by platform knowledge has a direct impact of the web app performance. The challenge of choosing the right framework and developing an exceptional product can be too overwhelming for the developer and he (or she) may not always realise it.

For web applications, performance equals speed. The loading time is an important thing to consider if you are going to rally traffic online. As a brand or a business, you should always think about performance optimization before anything else while developing a new product. When developing a web app, the developer should take care to avoid glitches such as traffic spikes, poorly written codes and unoptimized databases to make sure that apps deliver peak performance.

Developing a high scalability for your product will help you obtain new customers as well as retain the old ones. High scalability of your web app is how you can score over your competitor. Scalability has nothing to do with bandwidth or performance. It’s about balancing the load that you choose to put on a single server and the best way to deal with it is to design the software that can run on multiple servers.

This is perhaps the most common issue that every business is faced with. Needless to say, web security is amongst one of the giant challenges faced by web apps. Some of the common threats that less secure applications have to deal with includes: shell injection, buffer overflow, session hijacking and cross-site scripting. To keep these threats at bay, a website application developer should ensure security measures throughout the development process.

This is in fact the most difficult to spot challenge faced by web applications. The developers responsible for coming up with an enticing outcome often feel burdened, over-worked and pressurized. In order to comply with unreasonable deadlines, developers sometimes ignore the best practices in favour of quick-fix, time saving remedies. A developer may take to not reviewing codes and suppressing errors to meet with time limits, without realising that quality coding is imperative to the success of a web app.

Having the right team of people working on a web app development project is half the battle won. But then, it is easier said than done. What does the dream team look like? Well, a balanced team will always be a mix of competencies pertaining to the industry standards. While this may sound a little obvious, this is where most web app development companies are really struggling. Nothing makes it more evident than a survey conducted in 2017 that shows only 55 percent of companies are nailing it when it comes to satisfactory app performance.

So there you! We hope you found what you were looking for. We are happy to help you. Have more questions on web application development? Or maybe you have some scintillating insights to share with us? Feel free to post them in the comments section. We have but one last bit of advice for you, if you find that your development team is failing to nail it by more than one mark, it is better to take care of one aspect first and then another. You can always keep coming back to this article for more pointers!

9 Best Places to Start a Business on Earth