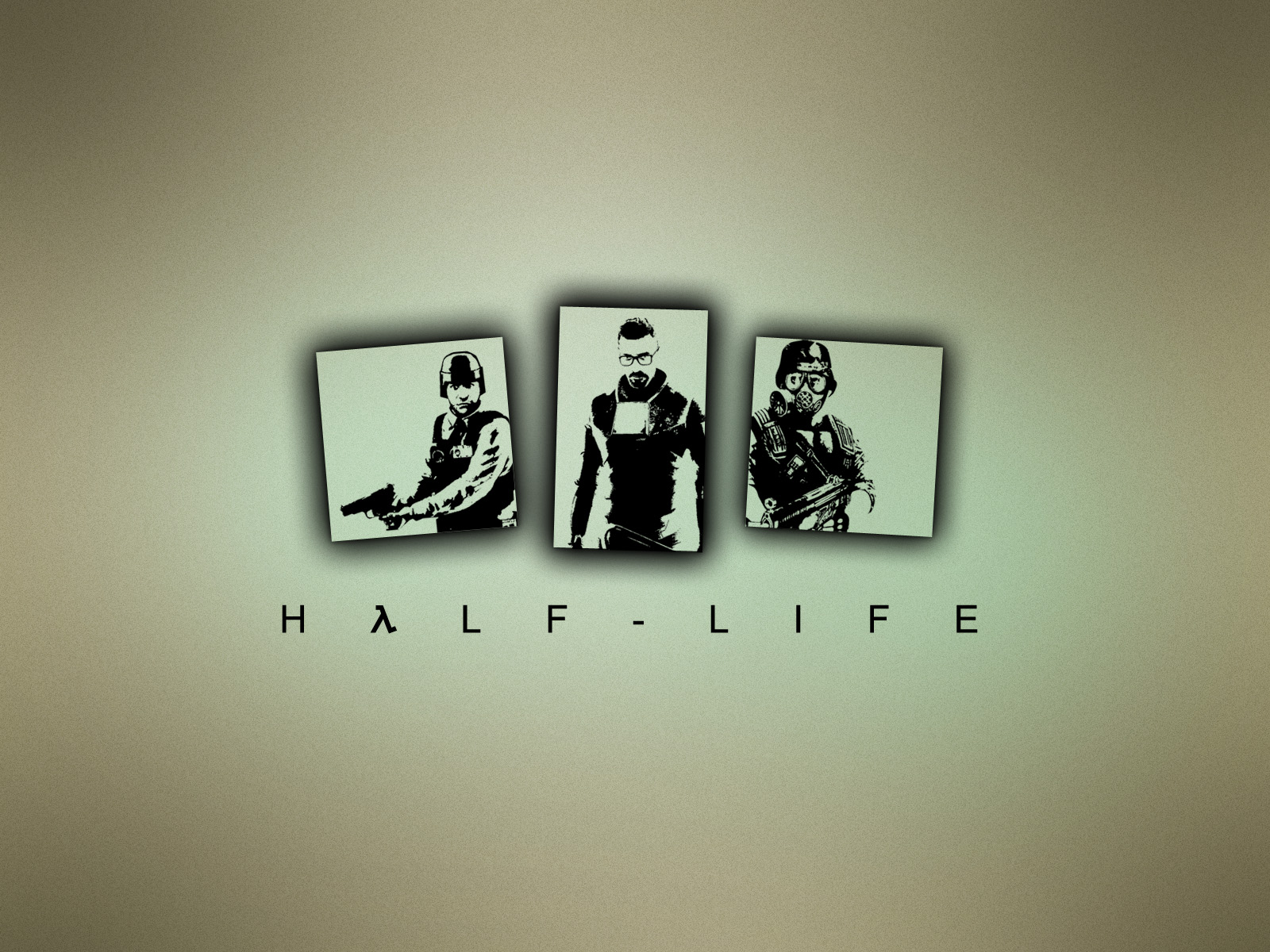 If you have been living under a rock for the past week or so, it’s understandable that you won’t know some of the recent news scoop regarding Valve’s decision to partner up with Bethesda and begin offering paid mods as an option for Skyrim players. As it turned out, this was one of the worst decisions that Valve has made in the recent years.

It all started with a small announcement from the team behind Bethesda, it was an announcement meant to explain that the new steam workshop feature would be something that they were willing to ‘try out’ for a little while, but you and I both know that if it didn’t turn out as the massive flop that it did, they would’ve kept it nevertheless.

Instantly, there was a massive backlash from the gaming community as to why has Steam chosen to go down that route, with communities across sites such as Reddit doing the best they can to spread the message that this is not okay. Within a few hours, the Change.org petition had reached over 50,000 supporters, which later had a total of 130,000 supporters who claimed victory!

Gabe Newell, the CEO of Valve, quickly created an IAmA thread on the Gaming sub-reddit, which has gotten nearly 20,000 comments at this point. The real value here is that Gabe chose to be open to the gaming community, and actually listened to what people had to say, something he’s been known for around the community.

As quickly as all this had happened, and as much as information there is to be shared and discussed, the internet clearly had the winning hand in this matter. As of today, Valve has officially withdrawn their idea of a mods workshop, and have claimed that it has cost them up to $2 million dollars in getting all the emails and complaints resolved alone, while the workshop only yielded a modest $10,000 revenue during its inception.

A lot of people seem to have lost their trust in the glorious leader that Gabe Newell is, but it also goes to show how transparent he can be, and how he took the time to connect with the community, and resolve the matter in a way that was most appropriate for everyone — in this case, abandoning it all together.

Switch to Tablets and Eliminate Paper Checklists for Good

Getting With The High-Tech Times: 6 Ways To Simplify Technology For Seniors

Understand How A POS System Works

Everything You Should Know About Restaurant Marketing

What Is The Difference Between BaaS vs DRaaS?