Everybody dreams of becoming financially independent. While that is physically impossible, it should not discourage you from trying. And even if making millions of dollars a year is out of reach, a change of pace, which would be a job in this case, does seem like a wonderful idea. Working from home, whether it is blogging about birds or creating logos for non-profit organizations, matters very little. It is the fact that you are able to get away from the usual routine and work for yourself. Those who accomplish that will tell how happy they have become. Do note that freelancing requires certain skills, but then again, with so many sources of learning available on the internet, it should not be that big of an issue. Look at the list below and figure out which online business idea sounds the best to you. 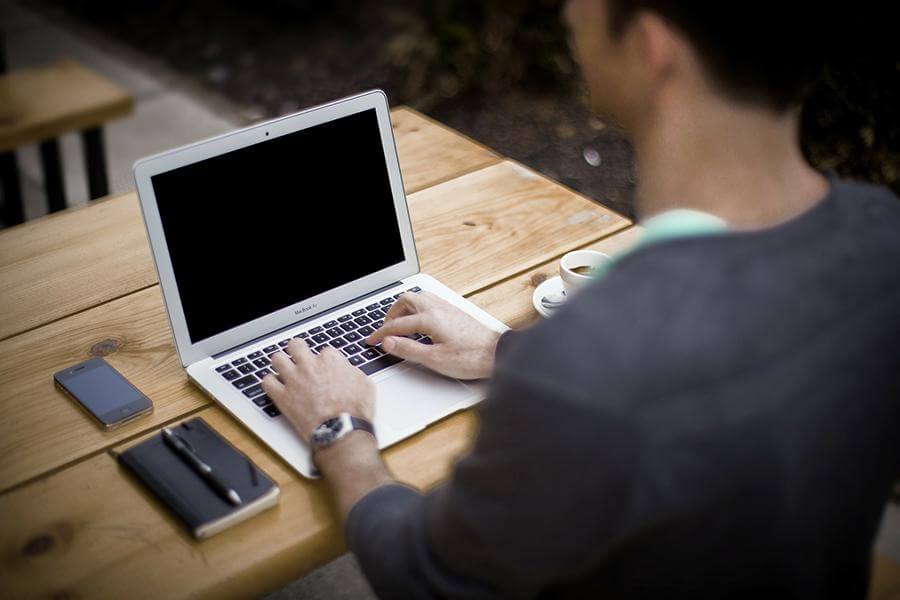 Writing a blog has never been easier. Now you do not even have to pay for hosting if you want to. There are plenty of platforms that require nothing but registration. Of course, if you think about monetizing the blog, buying a domain and hosting is inevitable. Once you establish an audience, it will be up to you which path you want to take. Some rely on nothing but ad revenue, others throw in various promotions or branch out by selling webinars, ebooks, etc. The world is your oyster when you have a successful blog.

This method has not been in most lists a couple of years ago, but now print on demand has reached a point where it is impossible to imagine it not mentioned. Companies like printful or Printify have gained a lot of popularity and will more than likely continue to grow. And it is not just t-shirts that you can sell. Merchandise like mugs, hoodies, even calendars or phone cases have their place in the market. 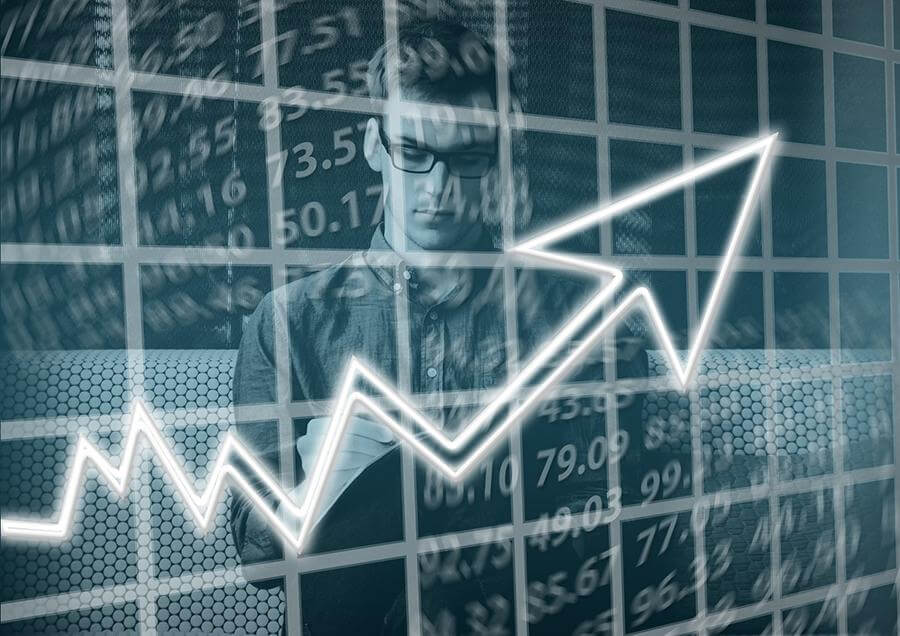 It is a bit similar to writing a blog, except that the focus on this one will be promoting various products as soon as you start. For those who are unclear what affiliate marketing is, there is a very simple explanation. You build a website, pick a niche that is popular and try to redirect visitors from your website via a link to the store, be it Amazon, Clickbank, or anything else. It might be difficult to start due to competition, but once you get some steady traffic, it becomes an excellent source of income.

Those that want to make a full-time living from their project and have enough money for an initial investment have to go for e-commerce. It is without a doubt the most profitable venture at the moment, with no ceiling to how much money you can make. If you decide to pick Shopify as your platform, it would be worth to make the most out of it. ProfitIndustry has recently published an Oberlo review, which is available at https://profitindustry.com/ecommerce-reviews/oberlo/. Implementing something like this would give your store even more of a boost. 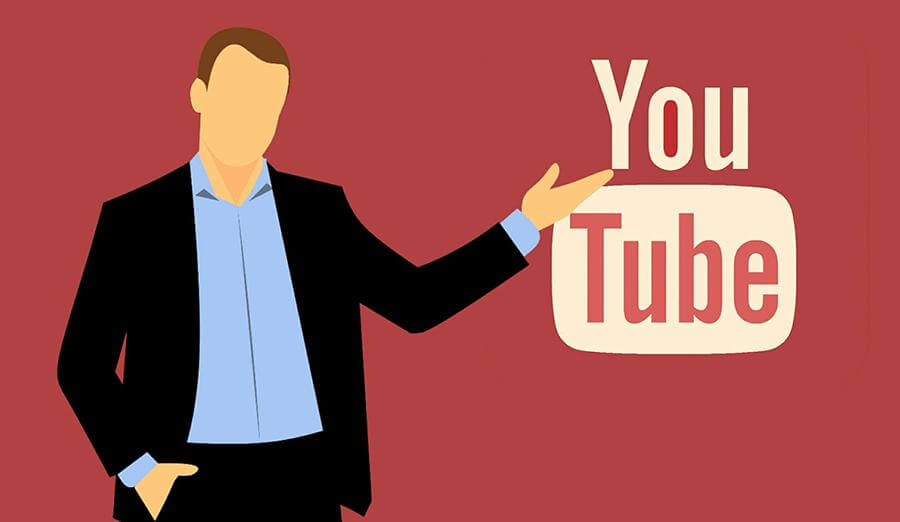 There are two paths that you can take if you want to make money from YouTube. The first is becoming someone who creates the videos. The second path is becoming an editor. It might not seem like an obvious thing to regular people, but most of the biggest channels on YouTube have dedicated editors. It depends on your talents, but those who do manage to succeed on YouTube have no need to look for another job.

A lot of big companies will hire professionals who can get the most out of the marketing campaign funds. Copywriting is a very broad term, but it can be defined as a text for publicity or advertisement. In other words, the goal is to get the targeted audience to take action, whether it is subscribing, buying, renting, and so forth. The persuasion techniques are difficult to master, but those who manage to accomplish it will definitely tell you that their effort was worth it. 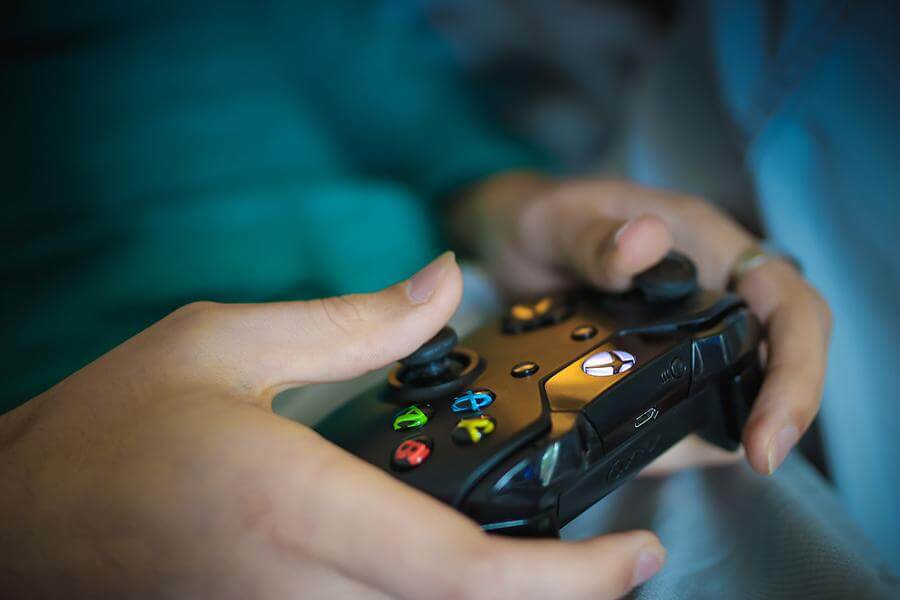 If there is one thing that people associate with computers and internet, it has to be video games. Of course, becoming a professional at an old age is more or less impossible, so this particular idea is for the younger audience. Thousands and thousands of people spend their time watching tournaments on Twitch TV and other similar platforms. Not to mention the money that is in the biggest tournaments. The likes of DOTA 2, League of Legends, and Counter-Strike: Global Offensive have millions in prizes. And if you do not manage to get the first place, there is still plenty of money to be made by streaming on Twitch TV and growing your audience.

Smartphones and tablets are in the golden age these days. In fact, the majority of internet users are surfing using these instead of a laptop or a personal computer. With a market this vast, it would be stupid not to give a try if you have coding knowledge. Sure, making an app for an iOS or an Android is a bit different task, but coming up with something interesting and useful will bring you more money than you could ever spend.

Sell on eBay or Amazon 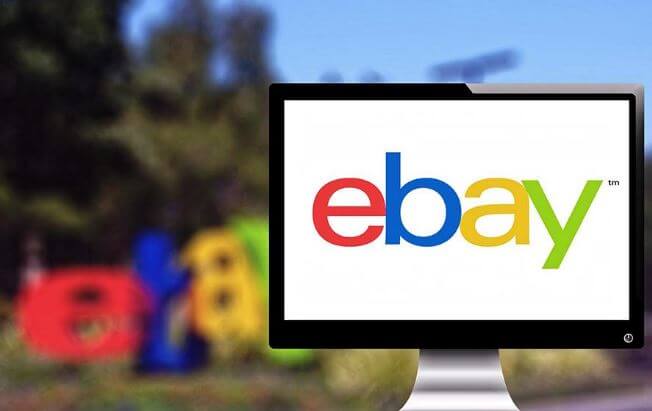 This is not something that you can make work out of thin air. Instead, you will need to find a niche that has not been too saturated and is still profitable. Something like computer keyboard keys, used car parts, electronics, clothes, and so on. Depending on the knowledge you have, it is more than possible to make do with this particular method.

Even small online businesses have a dedicated customer support team. Depending on where you live, landing a job that requires you to respond to a couple of messages every day can become a reality. The best approach to getting an invitation to do such work would be by directly writing to various websites and asking them whether they need a customer support specialist for such-and-such time-zone.

If there is one thing to take from all these ideas, it has to be the fact that there are more than enough opportunities and ways to start making money on the internet. The only thing that determines whether you can make it or not is you. With enough perseverance and time, anything is possible. After all, there are already plenty of people who are living off of what they make online. You are no different from them.