First, we will need to understand just what web development is and how it functionally varies from web design. Basically, web design is a subset of graphic design. This means that one mostly works with Photoshop and creates the look and the feel of the web app. It is basically creating the blueprint of the web app. Web development on the other hand, entails taking these blueprints and bringing them to life. This is the actualization of the web design features.

Web applications are application programs that reside on remote servers and are delivered to the user’s devices over the internet using various internet protocols. Web applications entails a lot of entities such as coding, web application frameworks, tools, security features and integration modules.

Development of web apps does not strictly involve the programmer. There are many stages prior to the programming stage that are essential for the development of a good web app that fulfills its purpose.

I. Understanding The Purpose Of The App.

Without understanding the purpose as to why the web app is being developed, will lead to developing applications that are functionally useless; as they will not serve the intended purpose. This stage is mostly done by the project manager. It entails coming up with the goals of the purpose. The app should, at the end of the project, meet every goal as stipulated in this documentation. In a business set up, this stage should meet the business needs and the web app should essentially aid the organization meet its business goals.

This stage is mostly iterative. Essentially, planning throughout the development of the web app never ceases. At each stage of developing the application, planning must take place.
• Plans about the budget,
• The timeline of the project,
• The coding platforms
• And technologies
These should be used to come up with the web and are revisited at each stage of development. At this stage, information gathering about what the customer requires takes place, what software requirements for the application are, the server requirements such as the types of servers needed and the maintenance procedures that will be undertaken are laid out here. 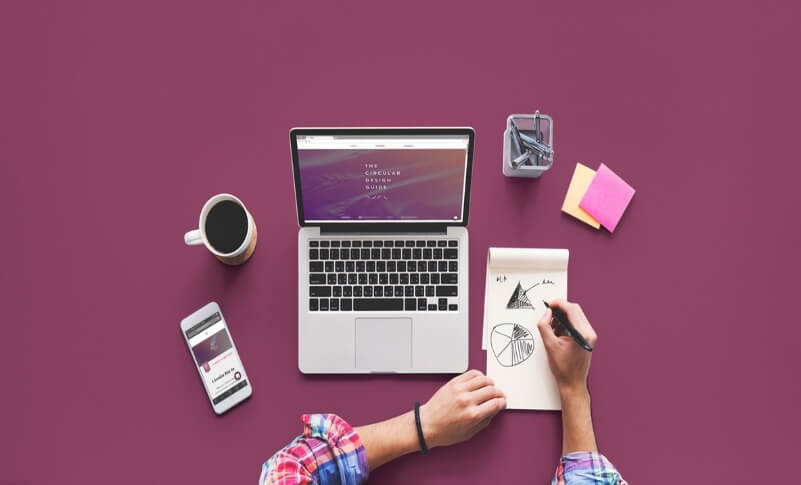 Designing is the process of defining the architectural variables that encompass the infrastructure that the app will run on, different app modules, interfaces and other aspects of the application.

At this stage, visualization of how the app will look like, such as how it will work and the different aspects of the user experience takes place. Web designers create the blueprint for the development of the application. They come up with diagrammatical representations of the app and its various aspects for the developers to actualize. 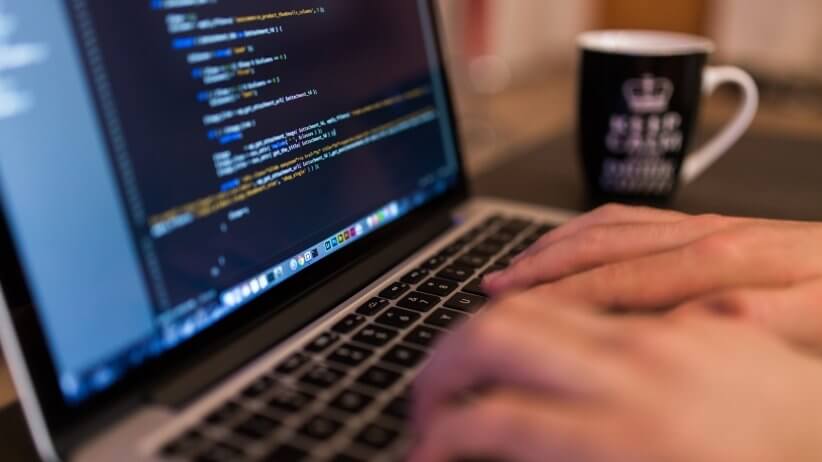 This stage involves the coding process. Here, the designer’s work is brought to life. Developers use these designs as the blueprint for building the application keeping in mind the user’s needs.

However, development does not only involve coding, but also puts into consideration the data that will be injected into the app and the data collected from the app. Publishing this data is also looked into at this stage.

Output of this stage will entail a prototype that will be tested by the programming team and a sample of the users as well. Again, feedback from the users is collected and considered. Developers can use CMSes (Content Management Systems) such as WordPress, Joomla and Drupal to make it easier for the programming team to access data easily and get the conceptualized layout by the design team.

The programming process can be looked at in two major perspectives: –

* Client Side: Code that is written here is meant for the browser’s interpretation. The main thing in mind here is the user experience (UX) and the look and feel of the app. This code can be accessed by the user in browsers by accessing the “developer’s tools”. Some of the client scripting technologies include: HTML, CSS, JavaScript, AJAX, jQuery.
* Server Side: Code that is written to be interpreted by the server. This type of code is not viewable by users. This focuses on the delivery of service to the client. Some of the main server side scripting technologies include: PHP, Zend framework (Web Application Framework for PHP), ASP.Net, ASP, and Ruby.

After the development of the app, it is subjected to different types of testing. There are two sets of testing:

Other types of testing:
* Load Testing: This involves putting the app under different simulate environments and seeing how it responds. It is used to observe the apps response under peak conditions and normal conditions.
* Stress Testing: This test’s objective is to figure out the systems ability to perform when subjected to heavy/peak conditions. It looks at the ability of the app to handle errors under such conditions. It essentially measures the limit at which the app breaks, that is the maximum users it can handle. 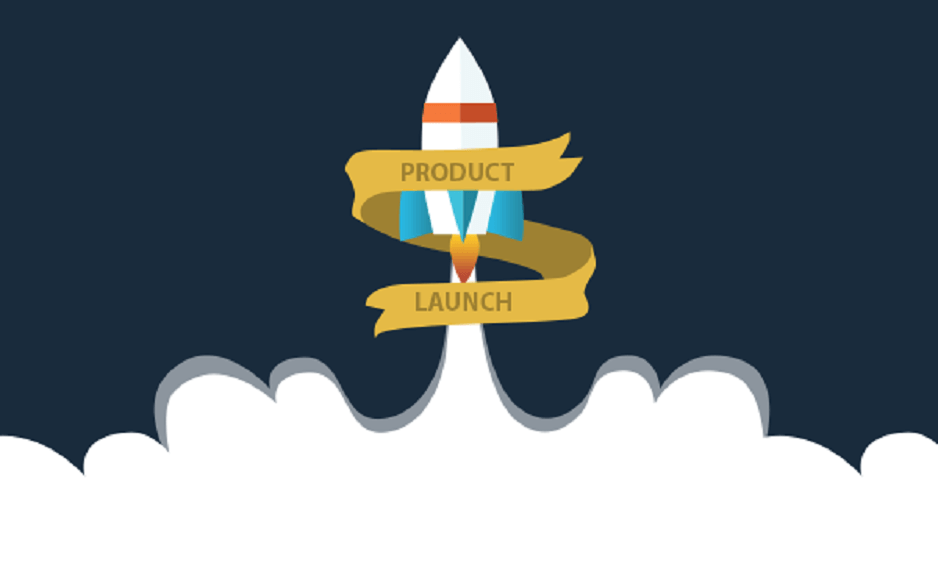 This phase involves taking the product to the market. Here, final testing and fixing of bugs is done. Final touches on the compatibility of the app on different browsers is done. It is now do or die. After all the final check-ups are done, the product is ready for the market, the switch is finally flipped and the app goes public into the market.

This is the post-launch phase of the process. Maintaining is the most expensive part of the whole process and is never ending. Regular upgrades of the app should be made to make the app relevant in the market. Updates should be availed to the users and the app should still serve the purpose it was meant to even if it is updated. It is one of the most essential aspects of the phases that entail web application development.

Web Performance Monitoring: A How to Guide for Developers