Linux is a best known free and open-source operating system (OS), it is system software that manages software and hardware resources and provides services to computer systems. Linux was released on September 17, 1991, by Linus Torvalds and written in C language. It is typically packaged in Linux distributions.

Linux was firstly used for personal computers later it started working on many platforms than other operating systems. Linux is the leading operating system in servers and many big ironed systems like mainframe systems. With its features, Linux has become popular worldwide and used in 2.3 percent of desktop computers. Linux training is also used in embedded systems where the operating system is made of firmware and highly automated to the systems. It is a multilingual operating system that supports platforms like Alpha, ARC, ARM, Hexagon, NDS32, Unicore32, etc. Popular Linux distributions are Red Hat Enterprise Linux and Suse Linux Entrepreneur server but they are commercial and others are Debian, Fedora, and Ubuntu. Some desktop distributions are Wayland. They intend servers and results in graphics altogether.

How does Linux differ from other operating systems?

Linux is different from other operating systems for many reasons. Firstly, it is open-source and multilingual software. Most importantly, the code used for Linux is free for users to view and edit. In many ways, Linux is similar to other operating systems such as Windows, IOS, and OS X. It has a graphical user interface, and other applications like Word processing application, Linux version of the program can use in other systems as well.

Although many core pieces of Linux are similar to other operating systems, the distributions of Linux include many different software options. Such that web processors and word processors are swiped out. Linux can be used not only in computers but also in other electronic devices. Linux users can choose options like display graphics and user interface components.

Who Can Own Linux? 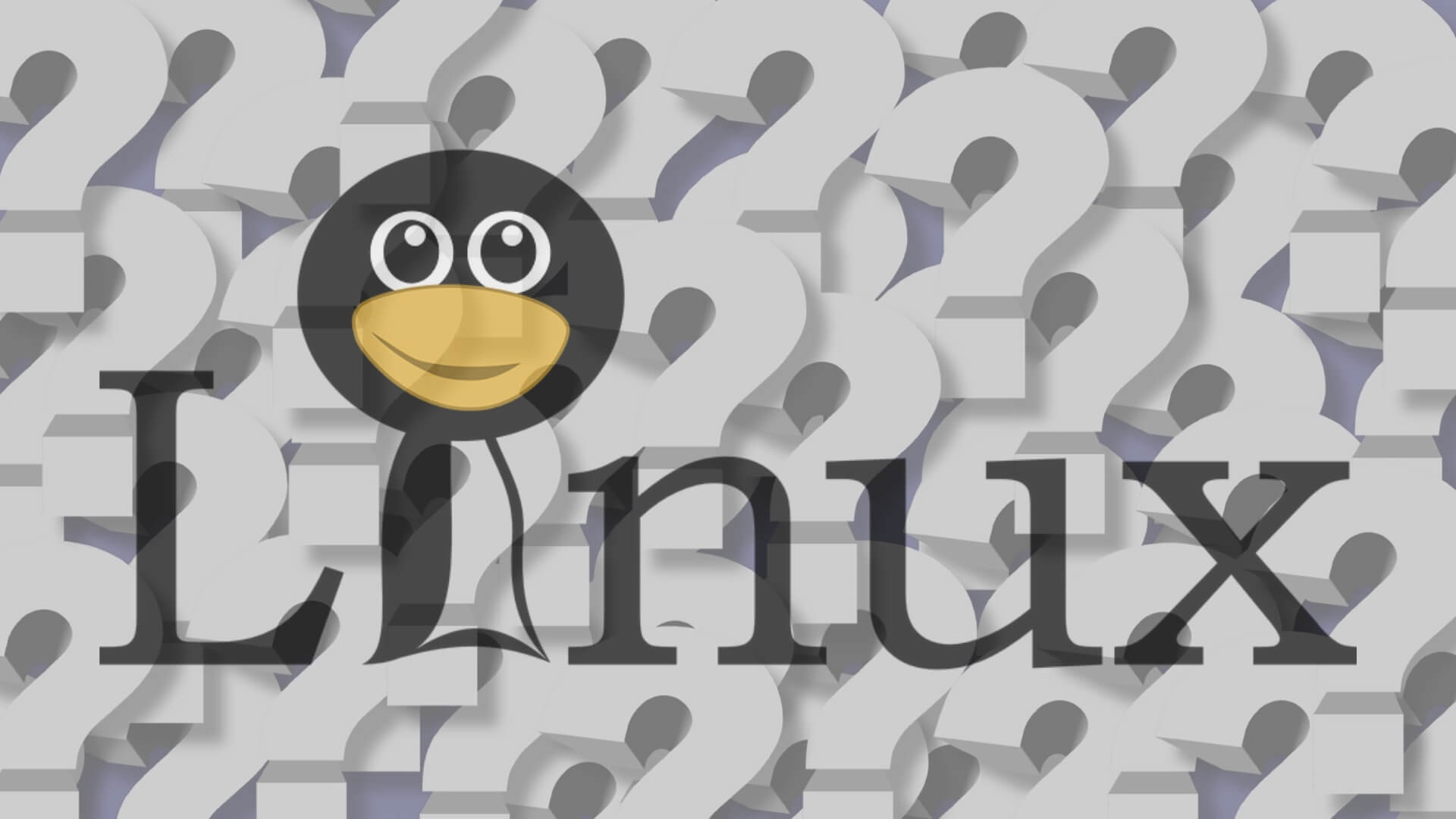 As it is an open-source licensing, Linux is available easily to anyone. The source code is under copyright by many authors individually licensed under the GPLv2 License. Linux has numerous contributors over the world through decades of development and its very tough to contact each author and asking them to change license is impossible, Linux was virtually licensed under GPLv2 and has assured to all.

Many companies and individuals use Linux for their servers because of security issues, and large assessments from the community of users and in addition to companies like Canonical, etc.

Probably many of the devices like Android phones, video recorders, cameras and other sources using Linux. Moreover wearables, digital storage devices optimized to use the Linux.

How can I start using Linux?

If you know the Linux already and don’t know how to use it. If you want to install Linux choose the best distributions which suit to your desktops or laptops and give a shot to them. Although there are many distributions available, most of the older and well known are best for beginners because they have large community users who can help to solve the problems, if they stuck on something or can’t find the solution on a particular source. Dabian, Mint, and Fedora but there are many other distributions.

What are the commands used in Linux?

It takes some time to understand the Linux commands in the beginning. Firstly, we should know what command need for the task to a head, how to format it and how to resultant it. Moreover, it is easy and possible to speed up the process. Some of the commands like find, locate and view are available for finding the files. On the other hand mkdir, rmdir, cd dir, rdir are available for associating with directories in Linux.

How can I contribute to Linux? 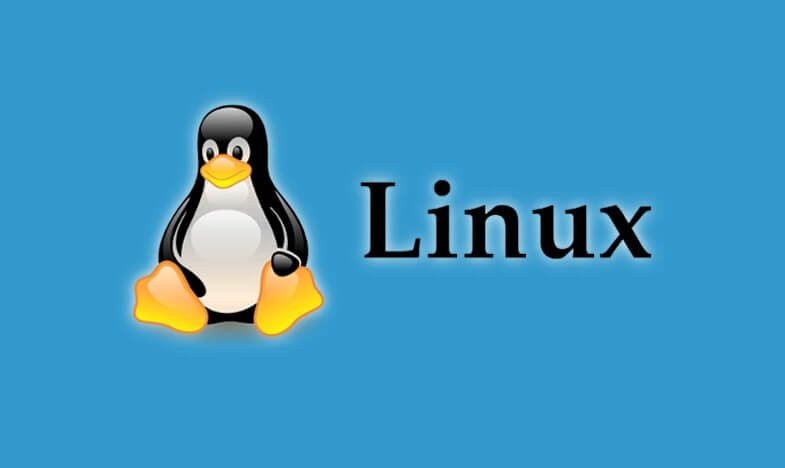 Most of the Linux kernel is written in C language and a little assembly of other languages is sprinkled in it. If you are interested in writing code for Linux kernel the best way is to start in Kernal Newbies FAQ which will help you to know the concepts and processes similar to it.

But the Linux community is more the kernel and needs contribution from lots of people besides the programmers. Each and every distribution contains hundreds of programs to handle these there is a need for much skilled and variety of people needed to make is successful.

As Linux is open-source with its features, it became popular than other operating systems. Apart, Linux is used in Smartphones, Android phones, word processors and tablets for the best performance. If you are searching for the best operating system for your desktops and laptops, I recommend Linux.

How to Protect Yourself From Cybercrimes?