By now, talks of 5G and the expansion of ultra-fast fiber networks would probably sound old and boring. While 5G is not yet commercially available and not many are offering gigabit internet services yet, these no longer sound like something new in the ISP industry. So what’s new among ISPs? Well, you may not have known about the following yet:

In the United States, Republican senators have reportedly been preparing a legislation that would eliminate privacy rules that compel internet service providers to ensure the protection of their customers’ online data. Along with a number of co-sponsors, Senator Jeff Flake intends to file a resolution that would roll back the broadband privacy rules of the FCC through the Congressional Review Act.

This move appears to be in response to industry lobby groups asking Congress to undo privacy rules because they purportedly “create confusion and interfere with the ability of consumers to receive customized services and capabilities they enjoy and be informed of new products and discount offers.” These lobby groups also claim that the rules only subject consumers to “being bombarded with trivial data breach notifications.”

Consumer advocacy groups, however, refute the claims and are urging Congress to retain the privacy rules. These groups argue that ISPs are gatekeepers to everything on the internet and as such, they have full view of customers’ online communications and other online activities. Removing the FCC’s privacy rules, accordingly, would take away users’ say in how their private details are used. 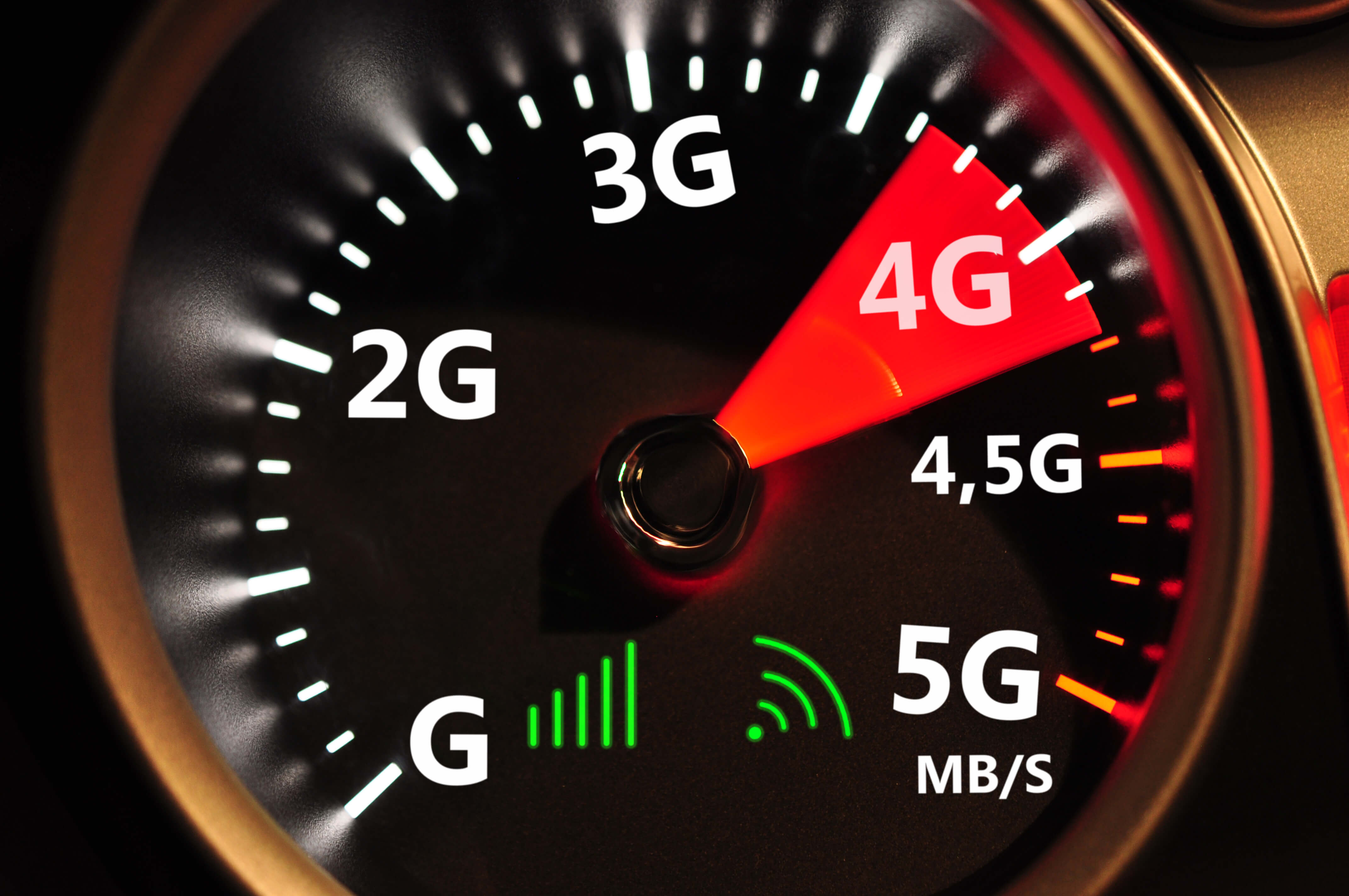 Young new consumers are becoming the target audience for high-end internet deals. In New Zealand for example, Bigpipe has begun marketing naked DSL deals. These cater towards young consumers especially, as they allow for internet access without landlines. The typical broadband speed has been on the rise as well, in popular deals – to better accommodate the need for streaming and downloading present in younger consumer audiences.

The Pirate Bay is now banned in Sweden. In a landmark ruling, the Patent and Market Court of Appeals of Sweden ruled that Bredbandsbolaget (a local Swedish ISP) should block torrent site. The ruling was made in favor of music companies Sony Music, Warner Music, Universal Music, and the Swedish film industry, that have lodged a lawsuit back in 2014.

For its part, Bredbandsbolaget argued that it is the role of an ISP to provide unrestrained access to the internet. As such, the decision is perceived as a dangerous precedent for all ISPs in Sweden. This decision, allegedly, entails a requirement to censor content. Unfortunately, this decision can no longer be appealed.

4. ISPs will start Sending out “educational emails” to Those who Share Files Online

In the UK, the biggest broadband service providers have been required to send “educational emails” or “subscriber alerts” aimed at warning those who are suspected of violating copyright laws. This scheme is part of the Creative Content UK (CCUK) project of the UK government. The initiative has been supported by the UK’s leading ISPs including Sky Broadband, TalkTalk, Virgin Media, and BT.

Under this scheme, UK internet service providers have acquiesced to adopting a Voluntary Copyright Alert Programme (VCAP) through which millions of “educational notices” will be sent to internet users believed by copyright owners to be infringing on their rights. The ISPs are able to identify these users and send the corresponding “educational notices” since most of the time, their IP addresses are exposed as they use peer-to-peer file sharing networks.

The email notices or alerts are not supposed to contain threats or demands, in contrast to the ones being sent by the legal agents of copyright owners. Instead, the emails will present information about legal alternatives users can turn to. The goal of this initiative is largely to discourage copyright infringement and not to threaten users or engage in speculative invoicing.

5. In lieu of DMCA Takedowns, ISPs may be made as the Filters of Pirated Content

RIAA or the Recording Industry Association of America, together with copyright holders, is asking copyright regulators in the United States to tweak the DMCA takedown process. Instead of the standard method of asking websites to cease the publication of copyrighted content and to have them removed from search engine results, the RIAA wants ISPs to become the filter for pirated content.

For the RIAA and 14 digital copyright groups, the nearly two-decades old Digital Millennium Copyright Act is not serving its purpose. They argue that the giving ISPs “safer harbor” for promptly removing copyrighted content upon notice needs to be supplanted with newer piracy control mechanisms.

The internet service market is not just about technologies for faster and more reliable internet connections. It’s not just about the quest for super-fast and truly unlimited broadband through fiber or 5G. Regulatory changes or new rules imposed by governments also affect them. Whether these changes affect consumers positively or negatively is yet to be seen. What’s important is that internet users are made aware of these developments.

Learn How to Design a Database Using MySQL