The speed at which technological items are increasing in the world every day is significant, from both well known or totally new tech companies.

There are a lot of great companies out there which are geared towards taking us to a totally new technological phase. They are always doing something new, great and even better and they are expected to bring out even greater products in the years to come.

Some of these companies are quite popular, while others are not. Here are some companies you should be on the lookout in the coming years: 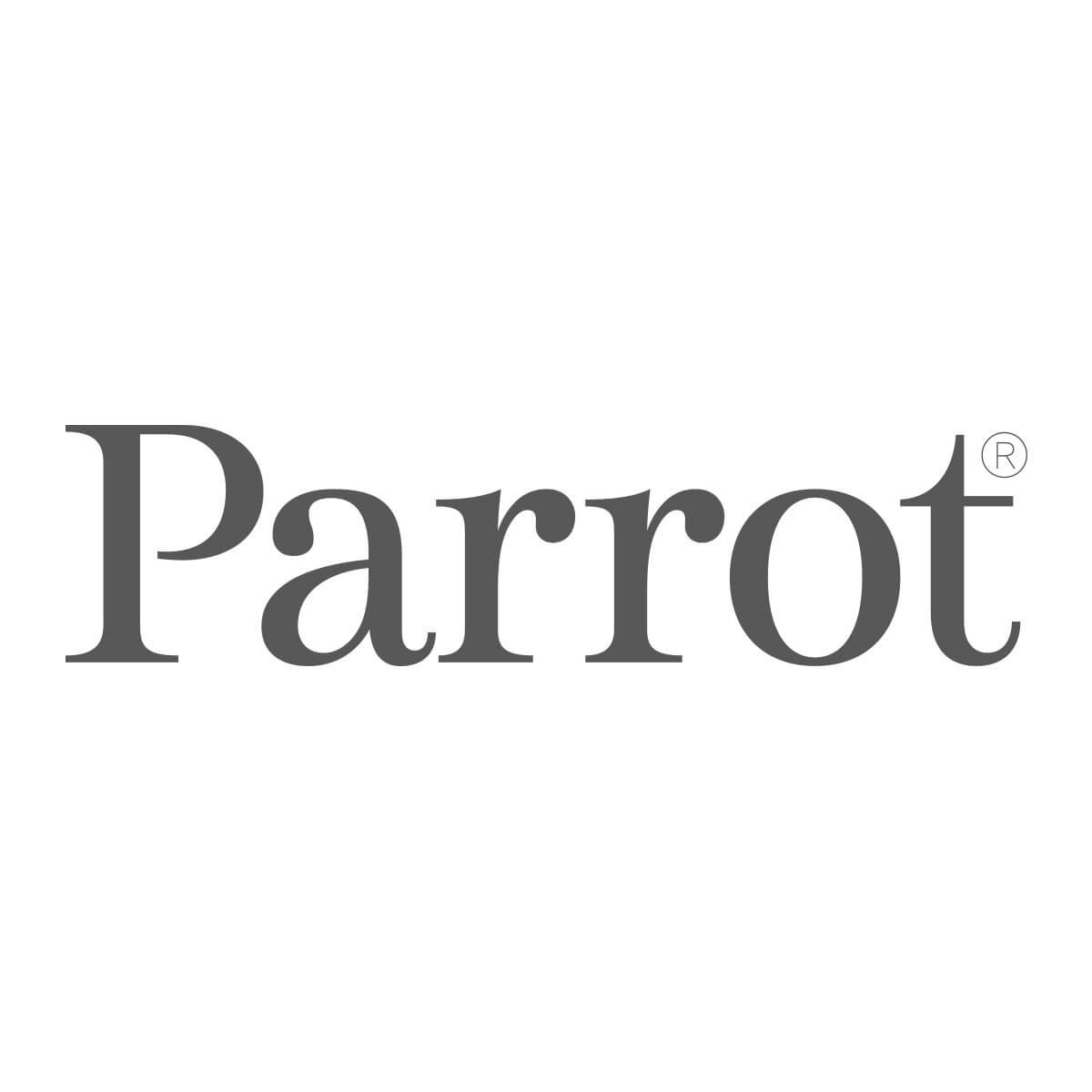 This is a wireless device manufacturing company that has been developing drones for consumers and professionals since 2010. It has been producing the best models in the market and this is an ongoing trend that is expected even in the years to come. 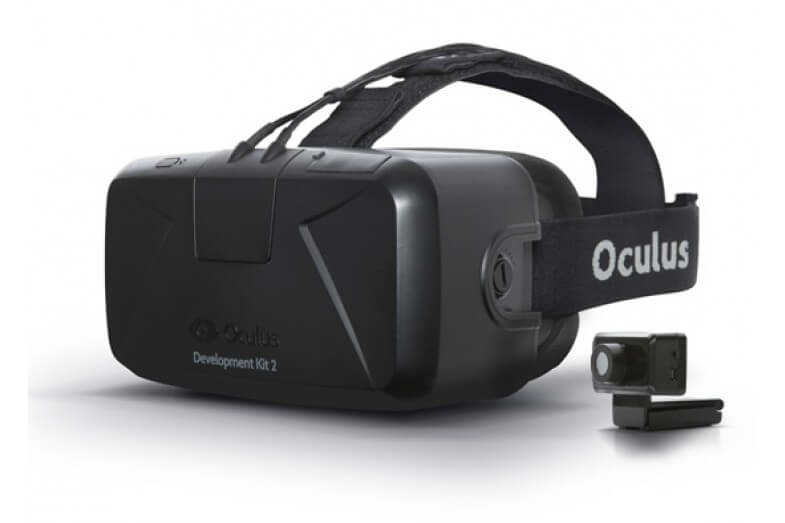 The company had a very successful launching of the startup of Oculus Rift. That is why they were purchased by Facebook even before the official launching of Oculus Rift, which was in 2014. Oculus Rift is now among the leaders in VR products , which is why its prices are higher. It is also great in what it offers to the consumers; therefore you get the total value of your money after purchase. Its popularity remained the same even when there was a shortage of components in the market.

Klear was first a very simple but very helpful tool that was used to measure how influential social media was during research. Nowadays, it provides more information about social media in campaigns. If a certain company wanted to find out who the best and most popular Internet marketer in the industry is, it can do this very easily using Klear’s hashtag tracker. It is currently the best social influencer and campaign measurement tool we have in the whole world. 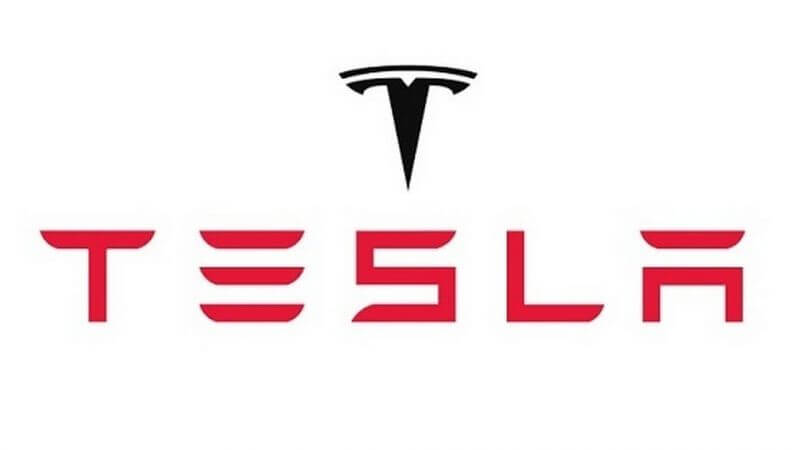 This is one of the best electric vehicle manufacturers in the world today. Elon Musk had other projects alongside Tesla but this is what became a major success. His main idea was to bring to the market a fully electrical luxury and sports cars . This is because what was in the market before was really expensive since they were luxuriously built and they came with more advanced features. What we have these days is a Tesla that has more modest features and great practical benefits to the users. Tesla’s latest model is coming out soon and this only means that the company is doing even better.

This is a robot manufacturing company that has gained so much popularity over the years. This does not seem to change any time. It is best known for its Pepper, a robot that is able to understand the emotions of human beings.

This is a company that has made invoicing very easy for businesses. Every small business has a hard time collecting account receivables every year. It is frustrating and it takes so much of their time. That is why this tool is becoming quite popular these days because it is offering help to business people that need it. Due.com is simple and it is very effective. It has great features too for instance calendar summaries, time tracking, dashboard, AR reports among others. This is the type of invoicing guide that every business will look for in the years to come.

This has been created as a better alternative to sending emails. For a long time now, companies and individuals alike have been sending and receiving emails as a fast, safe and convenient means of communication. Emailing is no longer hype, slack is. It is a messenger that is meant for use in a physical as well as a virtual office. This is a little different from emailing though because with slack, one is able to stay in the conversation and at the same time continue working with no interruptions at all. One of the reasons it has succeeded so much is because it helps reduce internet emailing, which takes up so much time for office employees and individuals too. 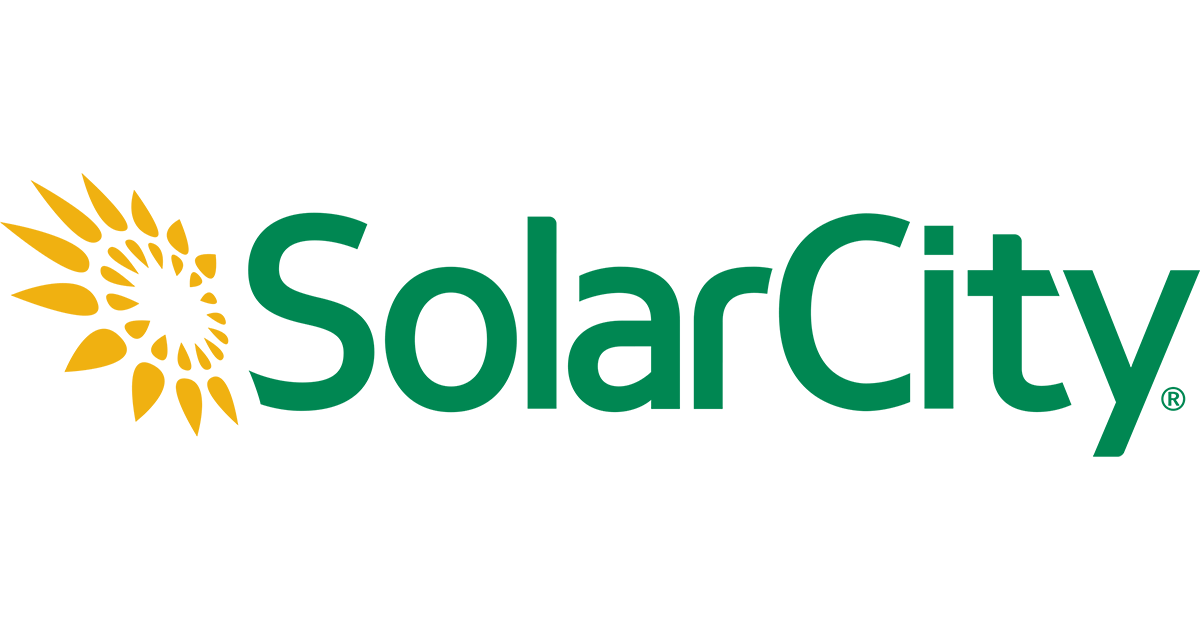 This is currently the largest manufacturer of solar panels in the US. The company is now building a new manufacturing company known as SolarCity Gigafactory and recently, it bought a small panel manufacturer called Silveo, together with its advanced manufacturing processes for solar panels. With all this, the company is looking to manufacture so many panels every year in order to bring down the cost of solar energy and make it affordable to power homes and businesses. 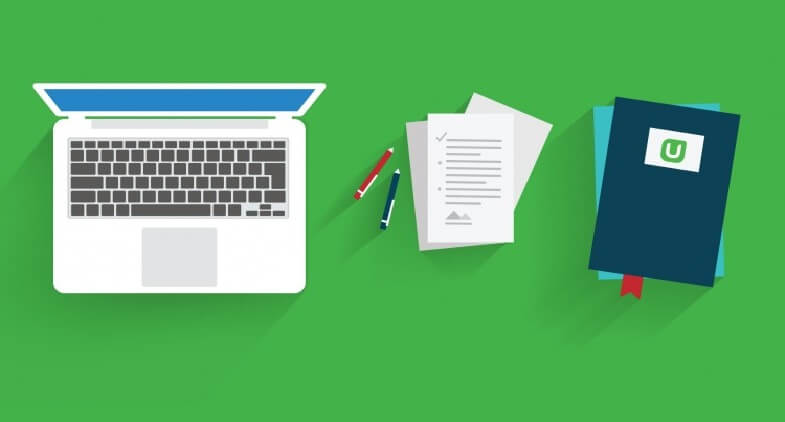 The company was founded in 2010 in order to offer education freely to those who are interested. It is basically an online bazaar that is open for anyone who wants to sell or upload a class. Skills sold and bought here are those that are saleable, for instance how to use MS Word. Educators have a chance to make a good amount of money through the company and buyers can benefit from learning new skills. Companies are now using Udemy in order to create a customized training courses for their employees, which is what has given it a great boost.

The company has been in the market for a while, first making vacuum cleaners. Now it has grown into a huge innovative technology company. It has brought to the market hand dryers, fans and heaters, all which use a bag less vacuum that is meant to make good use of the air. Its most popular innovation is the Dyson 360 Eye, which is its very first robotic cleaner.

These are some of the companies that have done really well in matters to do with technology and innovation and they are expected to make new productions in the years to come.

How to Use White Space in Your Web Design Effectively