The internet has been amazingly received all over the world since its creation. It has come a long way, and grown extremely quickly. More than 40% of the world population today has access to the internet either through computers or on mobile devices. From its creation, so much has changed that it is not easy to keep up with the rapid changes of the internet. In the past ten years alone, so much has changed. Here are some of the changes to the internet, you may not know from the past decade:

This happened in 2007. In the beginning, you could only access the internet from a desktop computer, but after mobile gadgets started getting smarter, the idea of mobile-friendly websites came into conception. This happened right after Apple released its first generation iPhone. Today, the idea has been embraced totally and people can access the web on their mobile devices the same way they can on a desktop computer. 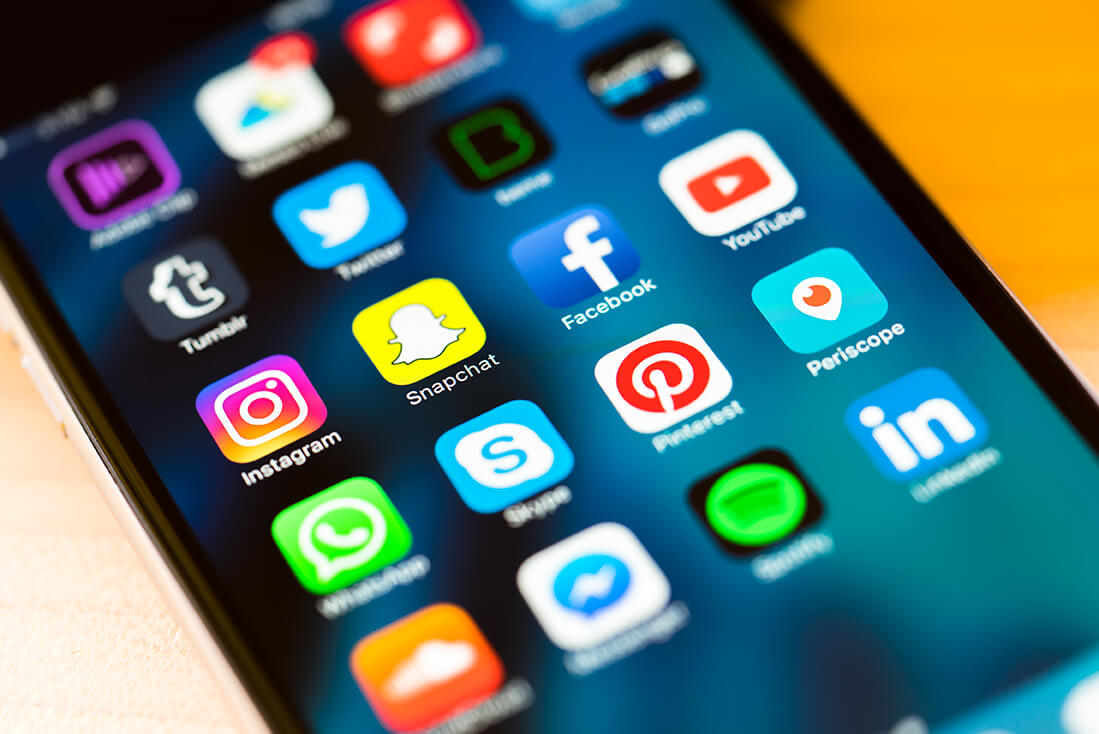 3. Internet Explorer is no longer at the top 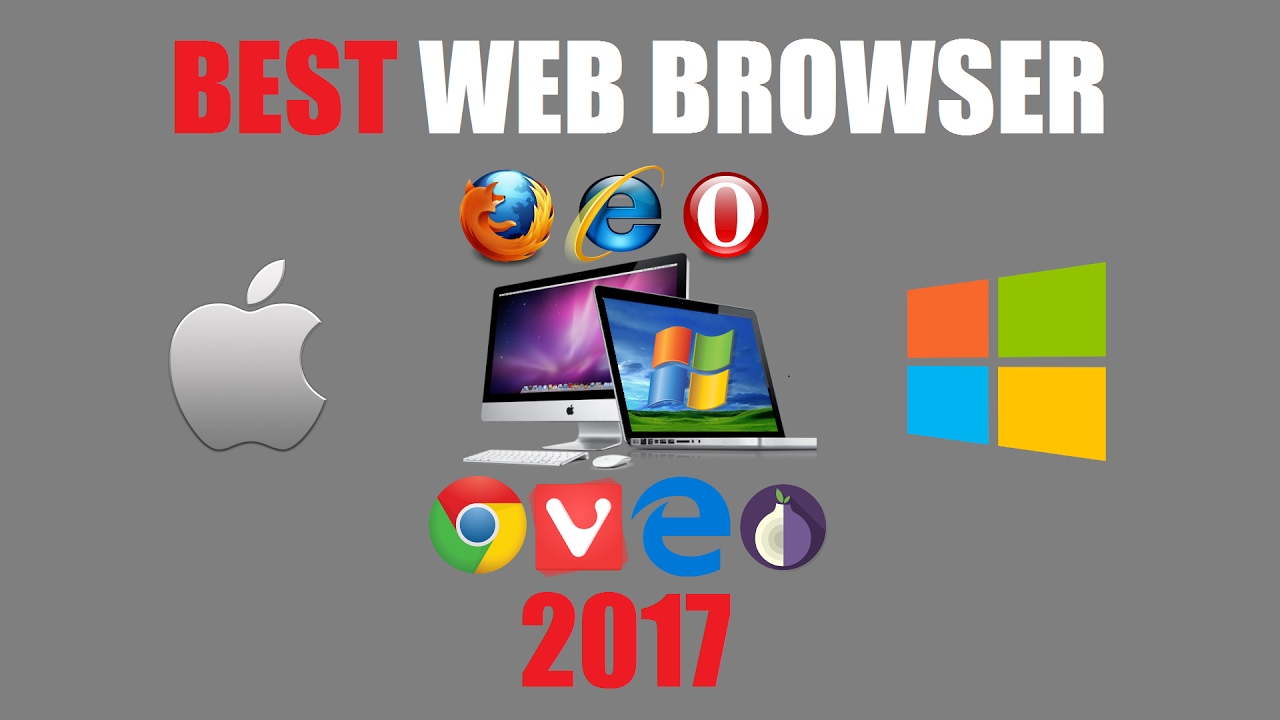 When the internet started out, it was Internet Explorer that users loved connecting users online. There were not many browsers back then to choose from, and this was the best option available at that time. Today, many better browsers have emerged in the industry and internet users have a wide range of options to choose from. The main browser in use today is Chrome by Google, followed closely by Opera Mini, Microsoft Edge, and Mozilla among others. 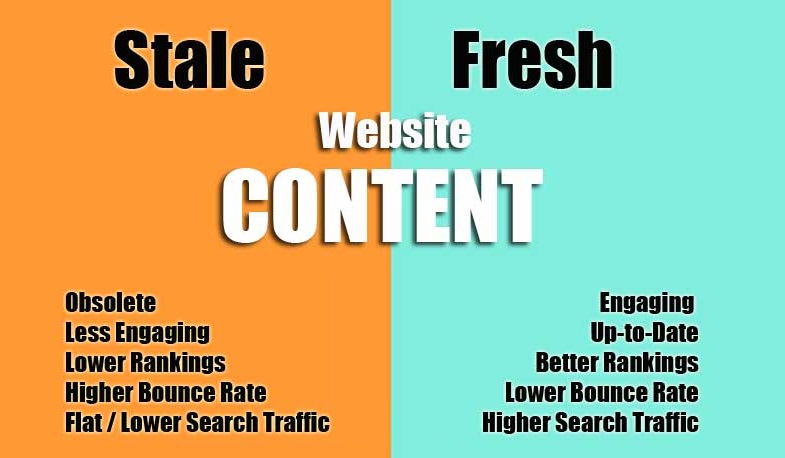 In the beginning, a lot of content was key in providing internet users with the information they needed from the various sites they visited. This has changed so much from the past years, to at glance content. People no longer find it funny being overwhelmed with content and information when they all want is to go over the content on a website as quick as possible. So many visuals have also become a total turn off for most internet users. What they need is a website that is inviting and engaging but at the same time one that is very easy to navigate. 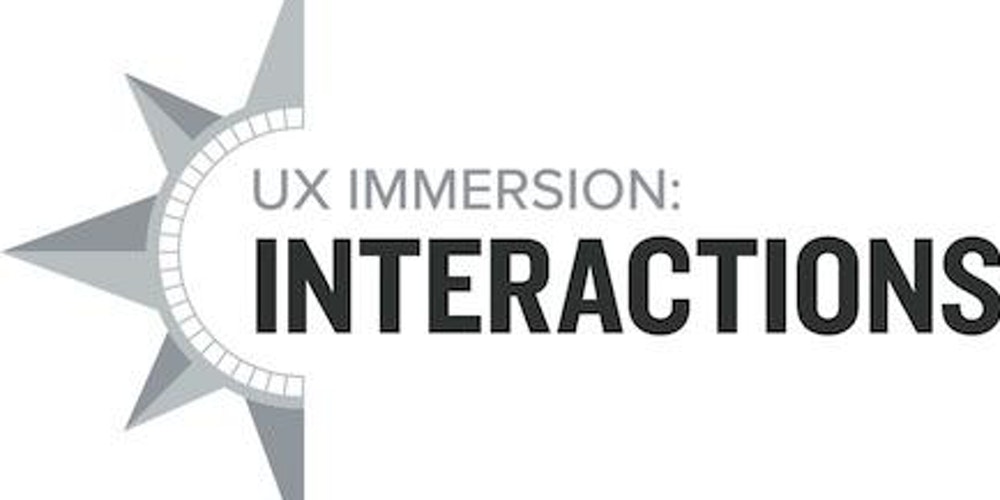 Experience has now become an important factor in web development. Designers think more about how their end users will feel about their website than how their websites look. One of things that make many internet users flock to a website is the experience they get there. There are quite a good number of techniques that come with immersive experience, some of which include animations, transitions, interactive narratives, micro interactions among others.

Facebook is one of the most popular social sites in use today. 2011 and 2012 were the years of Facebook, during which time its users hit the one billion mark. It was in 2012 that the platform acquired Instagram, whose popularity spread in no time at all. This showed just how important it was for Facebook users to share photos online. Today, the social media site is closing in on 2 billion users across the globe. 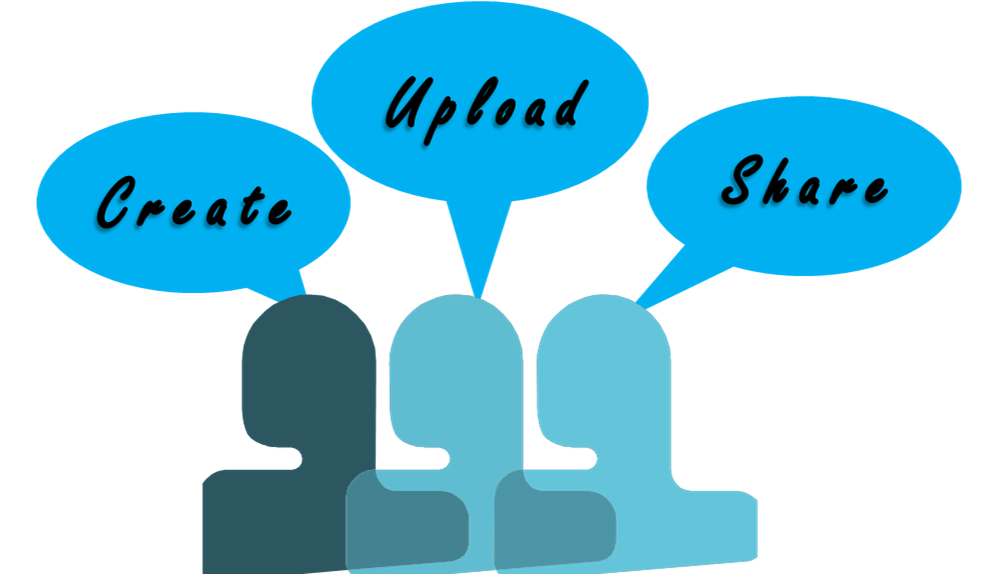 People rarely shared photos over the internet in the years before the social media boom, butsince 2010, this trend has emerged and it is here to stay. Photo-sharing media is one of the things that have been received so well ever since it came into existence. This has seen emergence of platforms like Pinterest and Instagram, which are in great use today, showing just how importance photos are to the internet users.

8. Photos took hold of the internet

Photos play an important role in web development these days. It was just the other day that full-bleed photos started gaining popularity. More visual elements are required for one to create a successful website these days. Most of the internet users are attracted to images more than plain content. If you want to attract and engage users on the internet, you have to use quality images together with quality content. 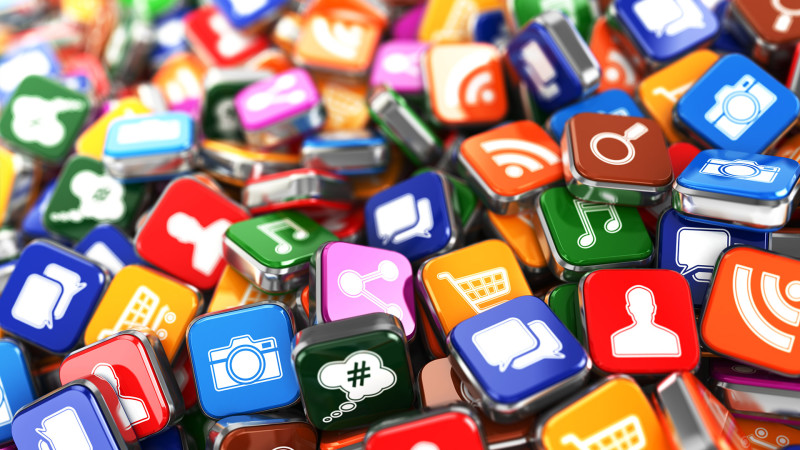 In 2010, a majority of people were using their mobile phones to access the internet. This is where the interest for apps came in, since most of these phones could feature apps. Today, apps are the easiest way to access products or services online. Many companies rely on apps to market and sell more of their products and services, and people are downloading these apps every day. 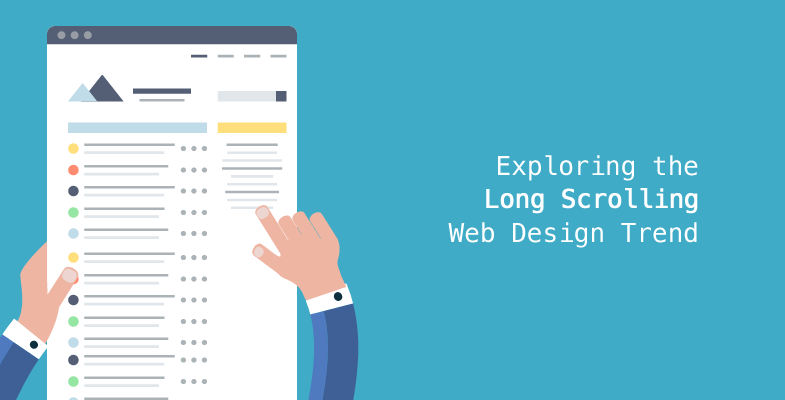 A few years ago, it was all about above the fold. The most important content on a website was placed at the top sections of the webpage. Since it was easily accessible, there was no need for internet users to scroll in order to find it. This trend started to fade out in 2015, when internet users were now required to scroll down actively in order to find content. This kind of designing however has to feel current and made easy to use so that people will not give up along the way before they find the content that suits their interests.

The internet has changed so much, and these changes are seen almost every day. As technology grows in the future, we can definitely expect more changes in the internet landscape. These changes are also propelled by people’s demands and needs. This is why we need to stay up to date with the current internet trends.

How to Use Blogging to Build a Social Media Marketing Strategy