Computers are some of the most important machines that we use today. They help us do a myriad of tasks in our everyday lives, including complex calculations and computations. Computers have been around for a lot longer than many people realize, and for computer programmers, this history is very important as it is valuable information that could help them in their chosen career. Here are some facts that every computer programmer should know about computer programming:

1. The very first computers were powered by steam 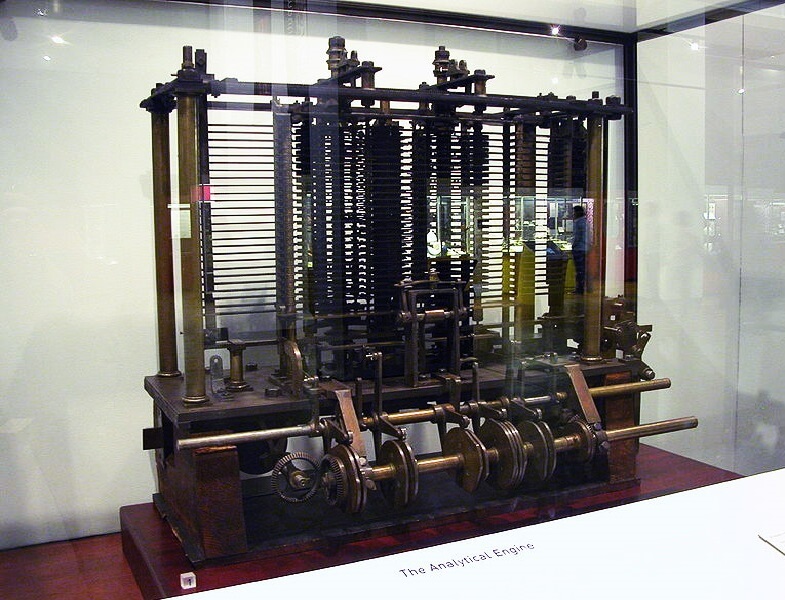 Charles Babbage, who is considered as the father of programming, invented one of the first computers ever. He called his new device the Analytic Engine. It was larger than a house, was powered by six steam engines, and programmed by punch cards. The Analytic Engine was comprised of four main parts: the mill, which is referred to as the CPU in modern computers, the Store, which is equivalent to the memory and storage in a modern computer, the Reader, which is the input, and the printer, which of course was how the machine output any information. However, the working version of the Analytic Engine never materialized mainly due to an issue Charles had with his chief engineer.

2. A computer virus was not designed to cause any harm 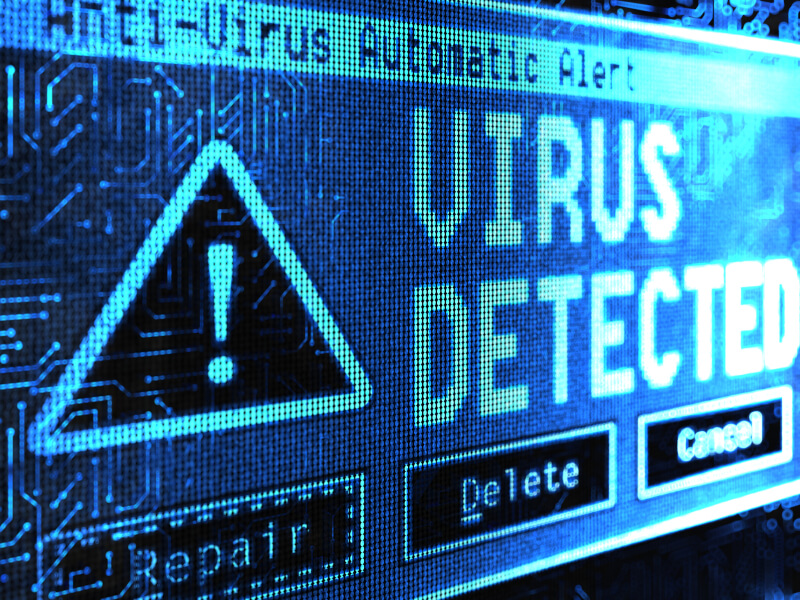 Fred Cohen, the author of computer virus defense techniques, is the man who designed the very first computer virus. He created a scrounging application that could contaminate computers, and called it a virus. This program was supposed to take hold of a computer, multiply itself and then spread from one computer to the other through removable devices like floppy disks. Fred Cohen only created the virus in order to find out if it was actually possible, and was in no way thinking of causing harm to computers. He later created a positive virus which was supposed to help computer users find executables in their systems which were not infected.

3. The very first computer programmer was a woman 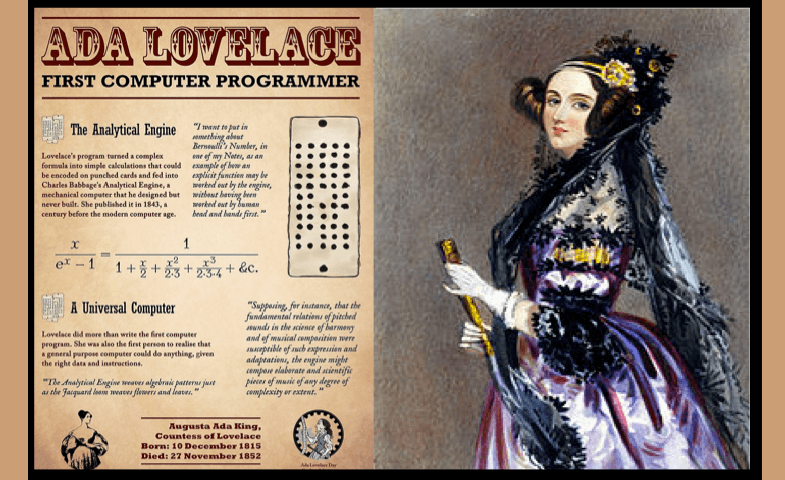 It may be unbelievable to some, but the first programmer really was a woman. Her name was Ada Lovelace, a British mathematician who in 1843 provided a translation of the Analytical Engine article that was written by Luigi Menabreaw, an Italian engineer. She was able to add her own notes during the translation, which helped to speed up the development of computer programming. The reason Ada is considered as the first computer programmer is because she came up with an algorithm that was meant to be used on the Analytical Engine to help it compute Bernoulli numbers. This is the very first algorithm that was written for implementation in an actual computer.

4. The very first digital computer game never made any money 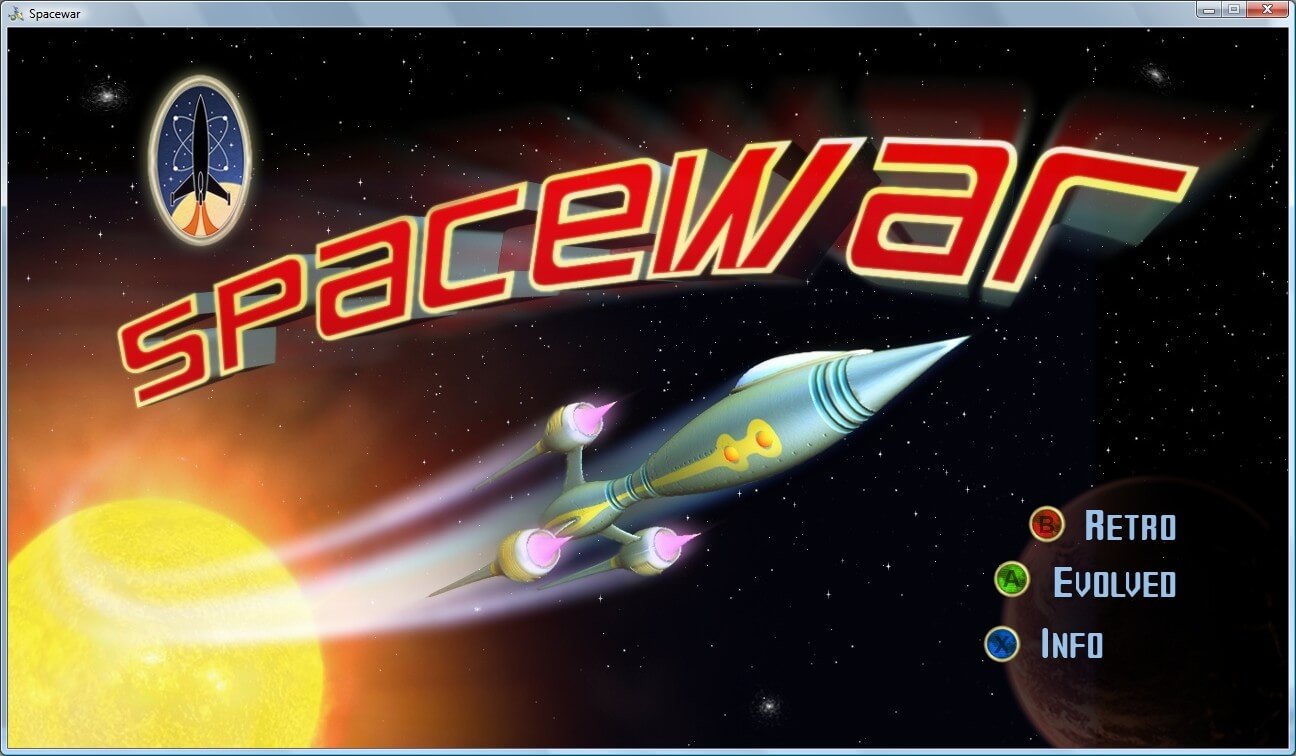 Video games today are some of the most successful programs created. However, the very first digital computer game was a massive flop. The first computer game appeared in 1962 when Steve Russell, a computer programmer from Massachusetts Institute of Technology, together with his team, took close to 200 hours to create the very first account of Spacewar. The game was to be played by two people who would control two small spaceships. The main aim of the game was to try to hit and destroy your opponent’s spaceship before they destroyed yours. However, players also had to avoid a small white dot that was at the center of the screen, which was a representation of a star. A player could lose the battle if he bumped into the star. The game was a hit at the institute, but sadly Russell and his team never made anything out of it. However, without this breakthrough we probably would not have the booming video game industry that we have today.

5. The Most widely used image for image processing algorithms is the picture of a Play Boy magazine 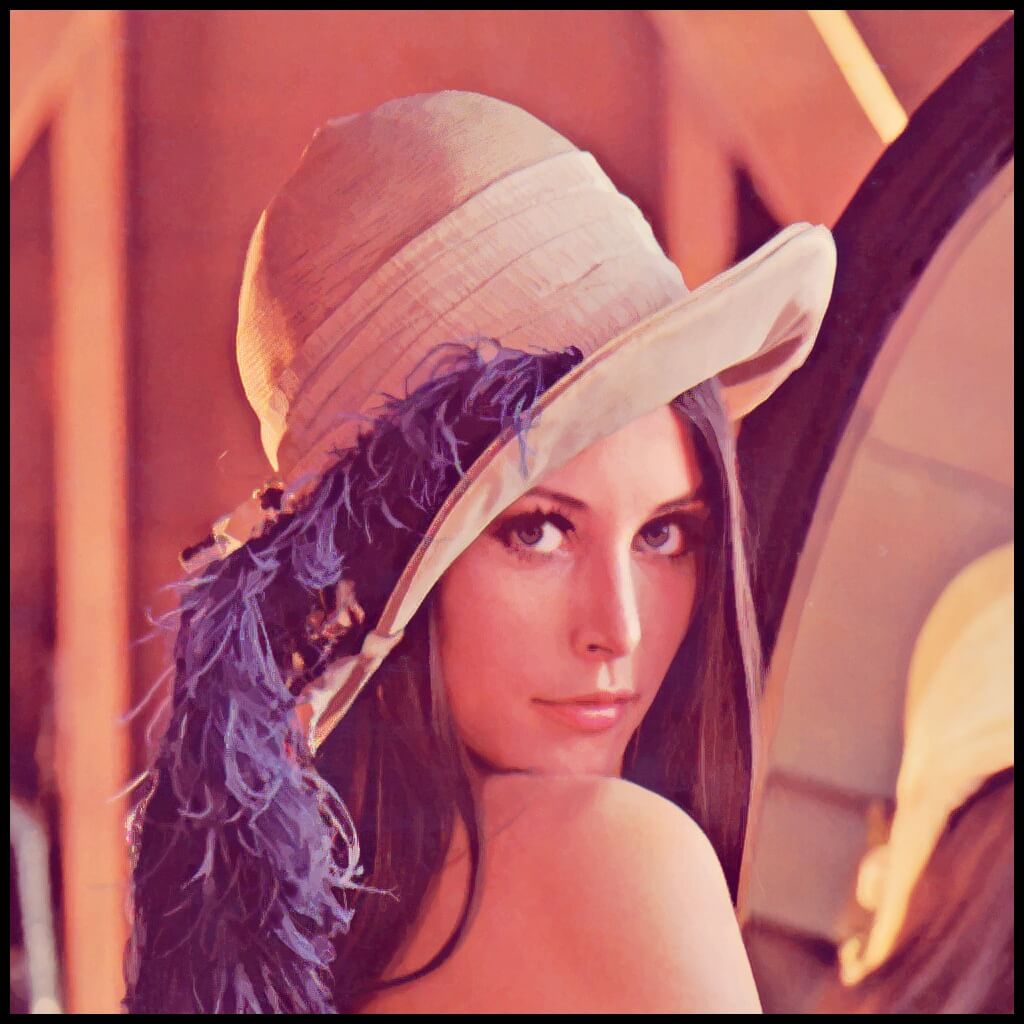 This picture, affectionately called Lena, has been a standard test image that has been used in image processing for over 40 years. It was cropped from the centerfold of a November 1972 issue of PlayBoy magazine.

Git is a very popular distributed revision control. It uses SHA-1 in order to identify revisions and detect whether there was tampering and corruption in a certain set of data.

7. The very first computer bug was named from an actual bug 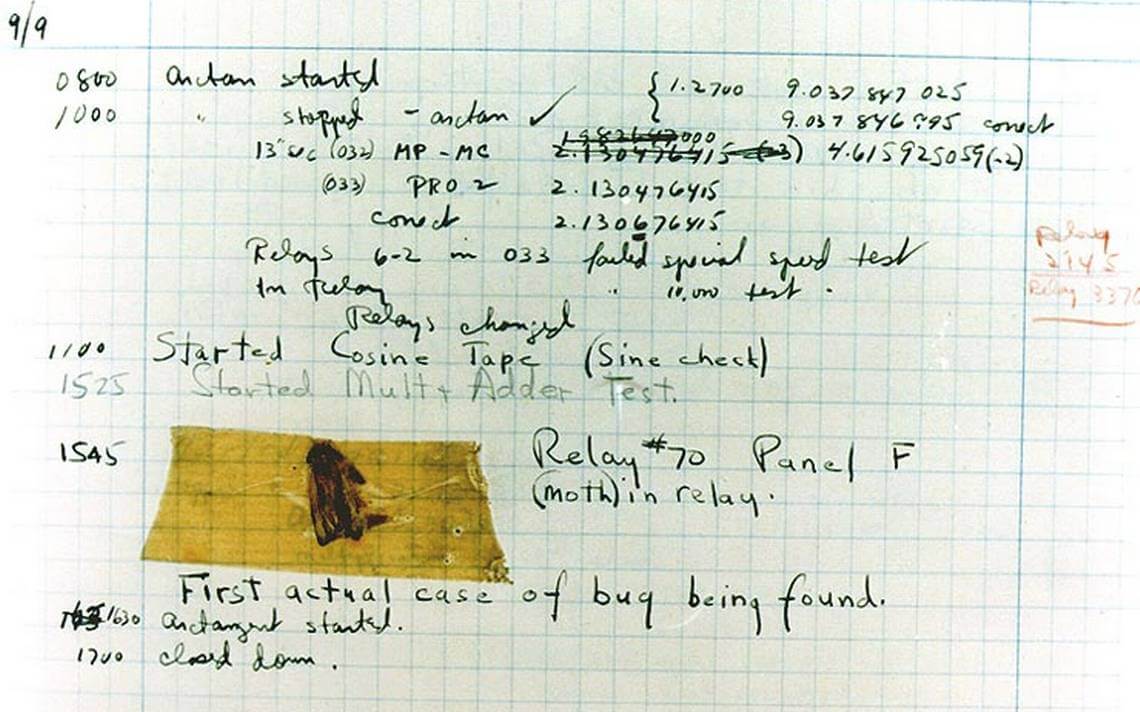 In computer technology, the term bug is used to denote a technical error. The term was first used by Thomas Edison in 1878. Years after that, Grace Hopper, who was an admiral in the US army, wrote about a computer bug in her log book when she was working on a Mark II computer. However, unlike the computer bugs that we are used to today, this was an actual bug that she was complaining about. A moth had gotten stuck in the relay of her computer and was preventing a smooth flow of operation. As you can see from the image above, she wrote, ‘first actual case of bug being found’. The Moth was debugged from the system before she made the observation in her book.

When it comes to linguistic diversity, computer programming is considered one of the majors. Therefore, if it were a country, it would be among the top on the list of the most diverse countries. This is because all computer languages that are known to man, including those that were used in the past, total to 698 languages. If computer programming WERE a country, the only other countries with more diversity when it comes to language would be New Guinea and Indonesia, which would take the first and second positions respectively.

How to Make Your WordPress Site Fast