ASP.NET is a web development platform, built on Microsoft’s. NET Framework, whose main role is to assist developers in creating and realizing very robust, interactive, data-driven and rich web applications for PC as well as mobile devices. Active Server Pages (ASP) have been a Microsoft technology, which has been used for development of websites, and was integrated into the .NET framework in 2002, with the release of .NET Framework 1.0. 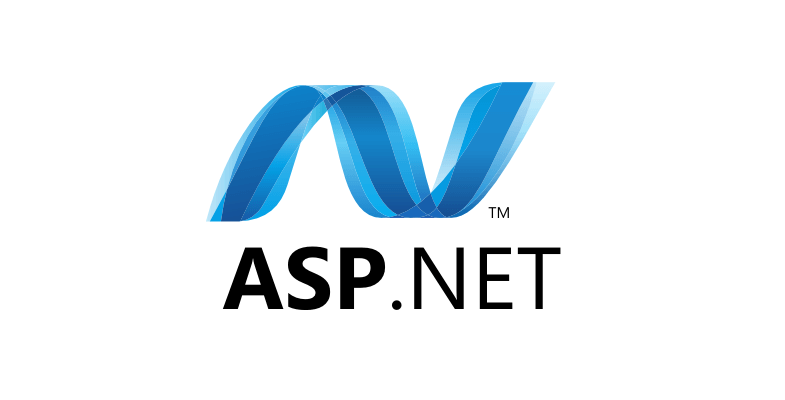 With ASP.NET, a unified Web Development model came to life which would ease the development of applications with minimum coding while taking advantage of the common language runtime, type safety, a wide selection of classes and reusable code, inheritance among other benefits that come with Microsoft’s .NET Framework. If one wants to use the ASP.NET, they can install Visual Web developer Express which offers all the necessary development tools including open source ASP.NET and PHP applications.

ASP.NET works with HTTP protocol and uses HTTP commands and protocols to set up the communication between the client and server side.

One has the freedom to code in any language that they chose while making ASP.NET applications, as long as the language is compatible with the common language runtime (CLR). These languages include:

ASP.NET offers three frameworks for developers to use while coming up with enterprise scale web applications with each specific to certain types of application and functions.

Microsoft is working on ensuring that future versions of the ASP.NET releases come with inbuilt support of the combined frameworks. These frameworks are:

The web forms framework for ASP.NET targets developers who prefer declarative and control based programming. The browser sends a web form to the web server which after processing the request returns either a full markup page or HTML page. It is very popular with developers who aim at Rapid Application Development as it offers WYSIWYD development model which allows for drag and drop development.

An example of a scenario where the state information is important is in an e-commerce web application where the client goes to various pages and adds them to the cart and the total items selected will be displayed in a totally different page. HTTP alone cannot keep track of the information, but with ASP.NET, it has the infrastructure to keep track of all the information and update the server side to make it aware of the activities in the global application by the help of the page and session states.

ASP.NET MVC (Model, Views and Controllers) targets developers whom are interested in separating the business logic layer and the presentation layer, hence making it easier to manage the complexities of large applications. It also makes it possible for designers to work on the markup code which represents the presentation layer without having to touch the business logic code. The MVC model also gives the developer complete control over exactly how the application behaves in the web environment. Unlike the Web form case where the states were automatically preserved, in MVC one has to code it explicitly.

ASP.NET Web Pages is mainly used by developers who want simple web applications that run on PHP etc., by creating the HTML pages and adding the server side code to the page. It is highly recommended to hobbyists and students with little knowledge on web development.

XML is a language that was created with the main purpose of storing and transporting data across the internet, in a manner that it is both human and machine readable. XML is a software tool for storing and transporting data. XML uses tags like in HTML but the tags are not pre-defined. While using XML, the developer must define the tags as well as the document structure.

Considering that many computer systems contain data of different formats, which may be incompatible, hence making it difficult for web developers to exchange data, with the help of XML, data is stored in plain text format. This allows easier upgrading of applications, browsers and systems without losing data as it aids in separating data from presentation and it does not carry any information on how the data being transported should be displayed.
XML and HTML are usually used together, XML being complementary to HTML as the XML is used to store and transport data while HTML displays the same data. The complementary relationship of HTML and XML is enhanced further as one can easily change the data displayed on a HTML page without editing the HTML file and by using a few lines of JavaScript code, one can read an XML file and update it easily.

XML as an open data description format has made it easier to ensure universal connectivity through ensuring software run data transportation and storage.

An XML Web service is a programmable entity with certain functionality attributes, which is accessible to any number of separate systems, relying on internet standards such as HTTP and XML to power its functionality. The XML Web service may be used internally by only a single application, or can allow access from various other applications across the internet to use it, enhancing interoperability through allowing exchange and transport of data to and from web applications, through an infrastructure built on recognized internet standards. Hence, establishing a network of interconnected computing devices and applications.

Using ASP.NET platform, a developer can easily create an XML web service that follows the laid down standards with the least ease of complication while taking advantage of the advanced performance enhancement tools available in the .NET framework.

Developing XML web services using ASP.NET ensures that the application will be easily compatible and interact with others throughout the internet in a safe, secure and robust manner, which is the aim of each and every developer.

7 Things Developers Can Do to Overcome Anxiety