React was created by Facebook as a solution for scalable apps that had heavy traffic. The company was facing an issue with the load time on their Facebook Advertising Org, requiring constant reloading that was making the pages slow. Around this time, Facebook stumbled upon idea that what if they didn’t have to constantly update the coding at every change and then dump it in the DOM, what if the DOM could render the page with only the recent changes, instead of rendering the entire webpage again.

This gave birth to React in 2013 and since its introduction on the market has become a fan favorite JavaScript framework. This amazing JavaScript framework allowed developers to write declarative coding that was flexible and readable. The DOM would then only render the changes made, instead of rendering the entire coding again and again.

React is proving to a really easy and painless library and it is considered a great skill to have today as a developer. You can learn React using a project based approach in this brilliant course. There are a few benefits for working with React and React Native. Let’s list them down.

Benefits of working with React:

1. Virtual DOM
The Virtual DOM, that stores the changes in a memory system before rendering the page is known as the virtual DOM. It was React’s original claim to fame that set it apart initially, but now there are different stand-alone virtual DOM implementations that can be added. This also includes Virtual DOMs that are being implemented in other JS frameworks.

2. Server Rendering
Server side rendering comes out of the box for React, making it easier to manipulate and render the DOM and the code.

3. Descriptive Warnings
One of the best bits for any newbie is the descriptive warnings. If a developer is working with React for the first time and happens to make an error, the system will tell you exactly what you did wrong, where the error is in the code and how they can fix it.

4. Custom Events System
React allows developers to create custom events that are then updated to the Datastore. There are numerous libraries that help developers easily migrate existing code from callbacks to a more declarative programming model.

5. Declarative
React replaces a mutative imperative API with a declarative one that makes it easier to create interactive user interfaces. Using views for each state, React efficiently updates and renders the right components for changing the data. This makes the code predictable and easier to read.

6. More predictable coding
React allows developers to open up any JavaScript file with a React component in it and understand the possible states of that component and exactly how it is going to behave just by looking at that file. 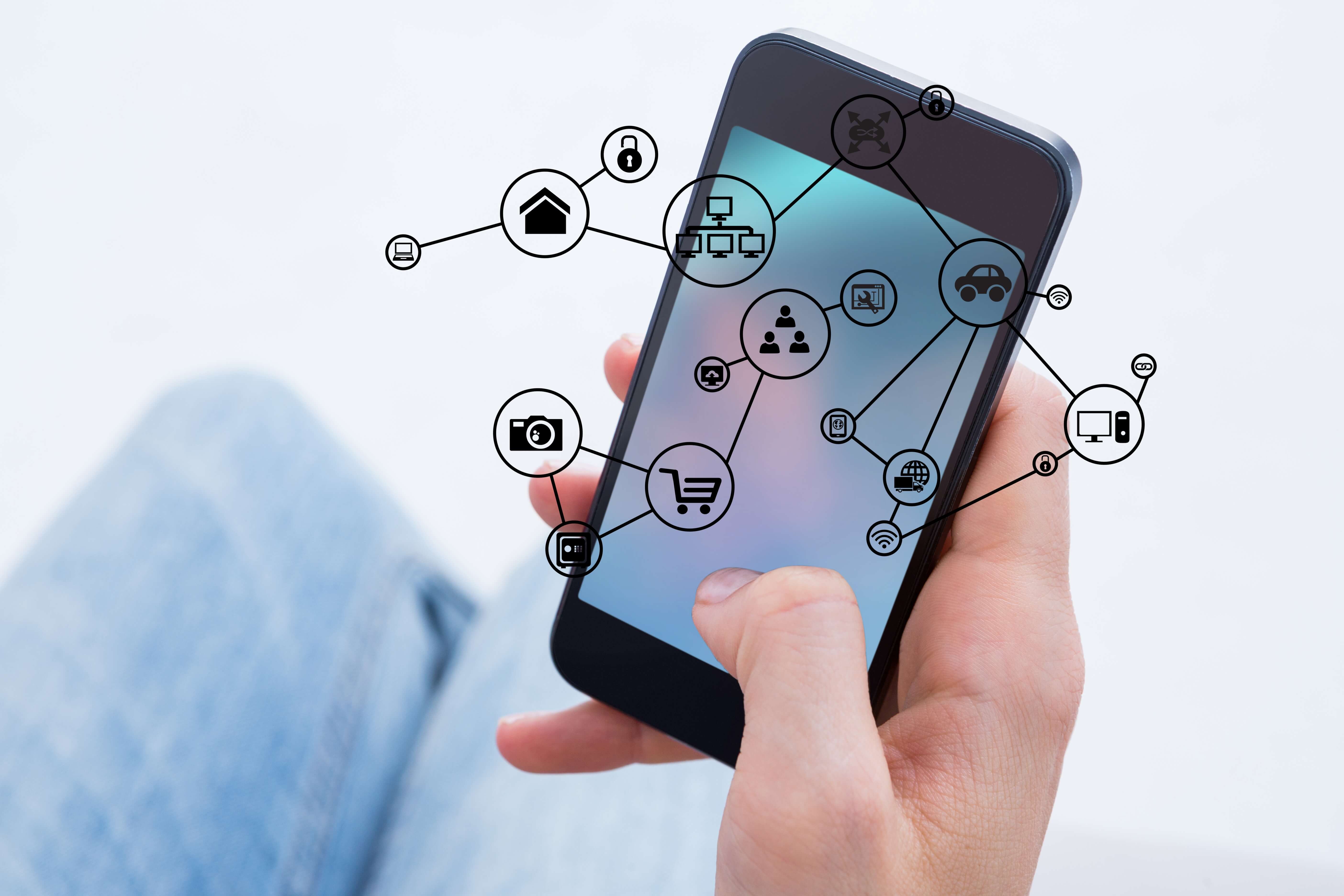 Facebook took it a step further in 2015, with the introduction of React Native. Native environment is far more powerful and flexible than the browser environment. It is far more hostile to developers and organizations. Each platform requires its own specific set of tooling, its own specific set of abstractions and all platform specific code. This made the code and concepts not reusable. As more data is added to an app, it requires more people and power and sometimes that results in it breaking down.

To fill this requirement of having more native apps, Facebook’s React Native acted as a bridge between the coding and the host-platform. Since, React could already read and understand the code before rendering it, adding another layer that allowed it to interpret the language and render it for individual platforms made it more popular. React Native allowed developers to write the code in JavaScript, but rendered it for Android and iOS platforms, adding a more native look and feel to the app.

Benefits of working with React Native: 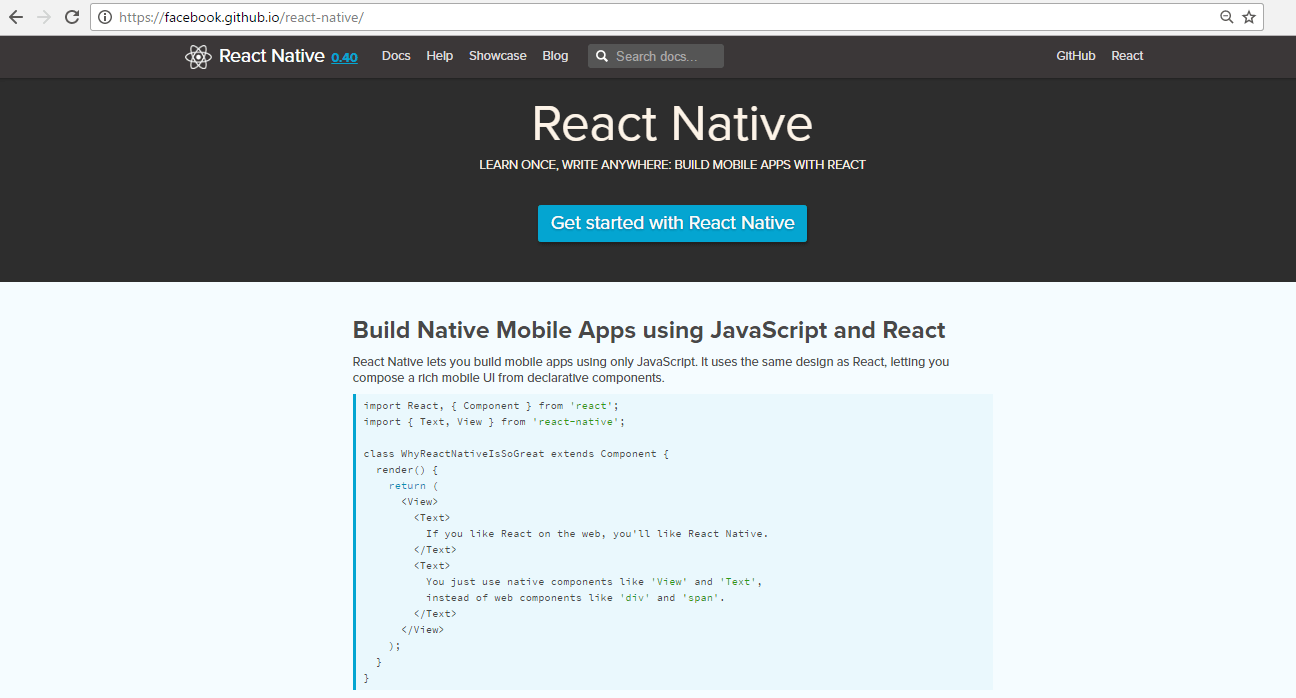 1. Ability to parallelize work
Facebook created a framework called Async display kit which allows developers to get rendering off the main thread that allows super smooth animations. This can also be accomplished using Webworkers, but there are some limitations. Webworkers has a complicated process of image decoding, doesn’t allow text measurement, and layouts can be difficult; all of which are simple in React Native.

2. Declarative style
The declarative coding style has become the main reason for the popularity of React and React Native. Developers can now write codes that are readable, flexible and not manipulative. The codes create brilliant UIs that are easily understandable by just looking at the code.

4. Access to native capabilities
React allows access to platform specific capabilities and components, including native widgets. Without native if you try to re-implement native widgets using HTML, CSS and JavaScript, it is laggy and doesn’t work well.

5. Faster Iterations
React Native allows the options of Hot Reloading and Live Reloading, where you get to decide how to reload your app to view the changes. It also reduces the feedback loop, which allows in the developer to issue over-the-air code updates with instant rendering.

6. Cross-Platform
React Native is not limited to one platform. The same framework can be used to code, design and release apps for multiple platforms, including iOS and Android. This significantly reduces the hours required to code and set up resources for individual platforms.

7. Easier Readability
The declarative style of coding simplifies the coding paradigms and process, resulting in a code that is easier to read by the system and by the developer. The developer can simply look at the code and understand what the code will do instead of rendering it and finding out. 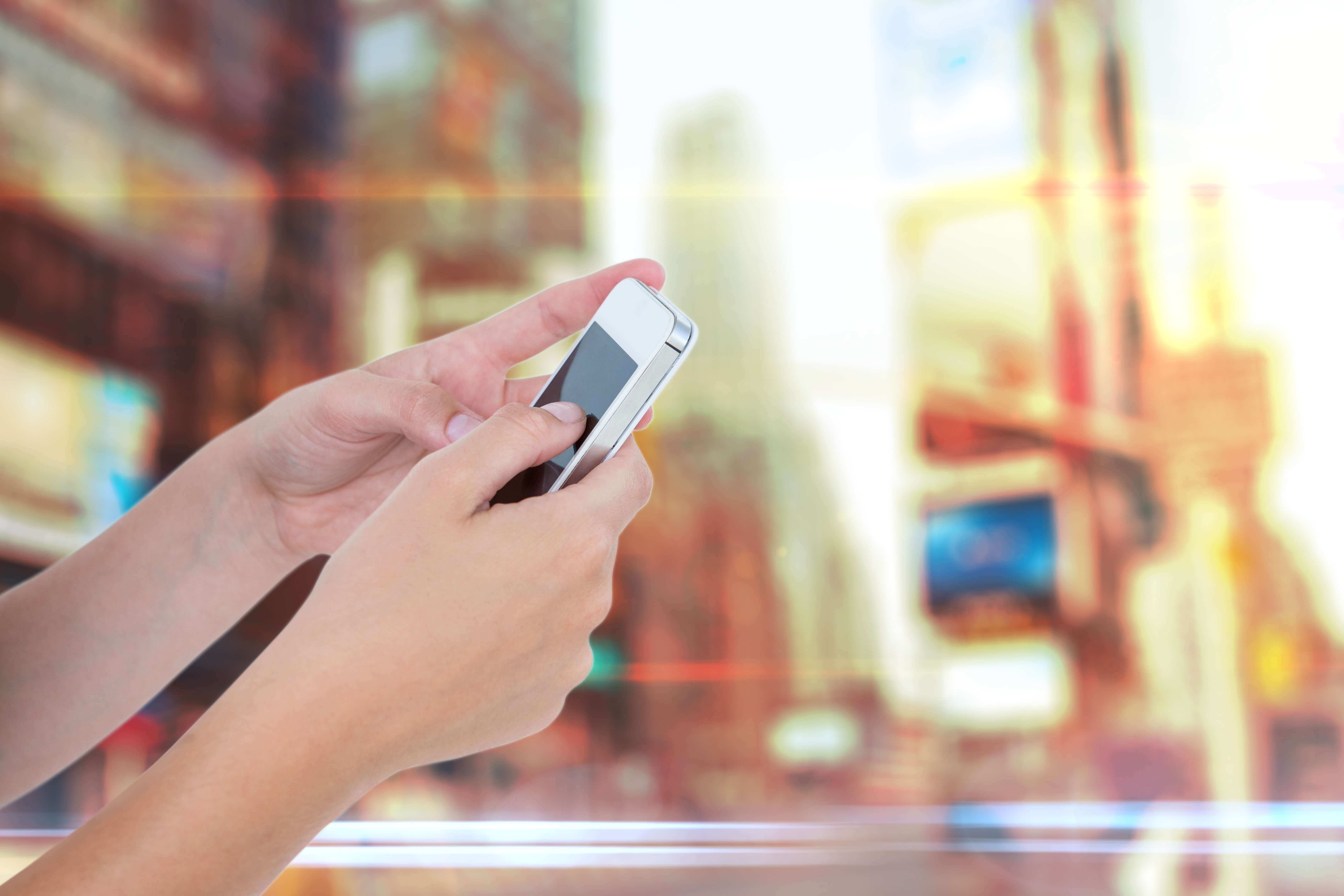 These are just a few of the many different reasons that React and React Native has become a favorite library and framework in the developing world. React Native is a great skill to have on hand, especially in the day and age of smartphones surpassing desktop systems drastically.

If you want to learn this brilliant technology, you can check out Eduonix’s React Native course.

5 Steps to Make Creative Content Outlines for the Web