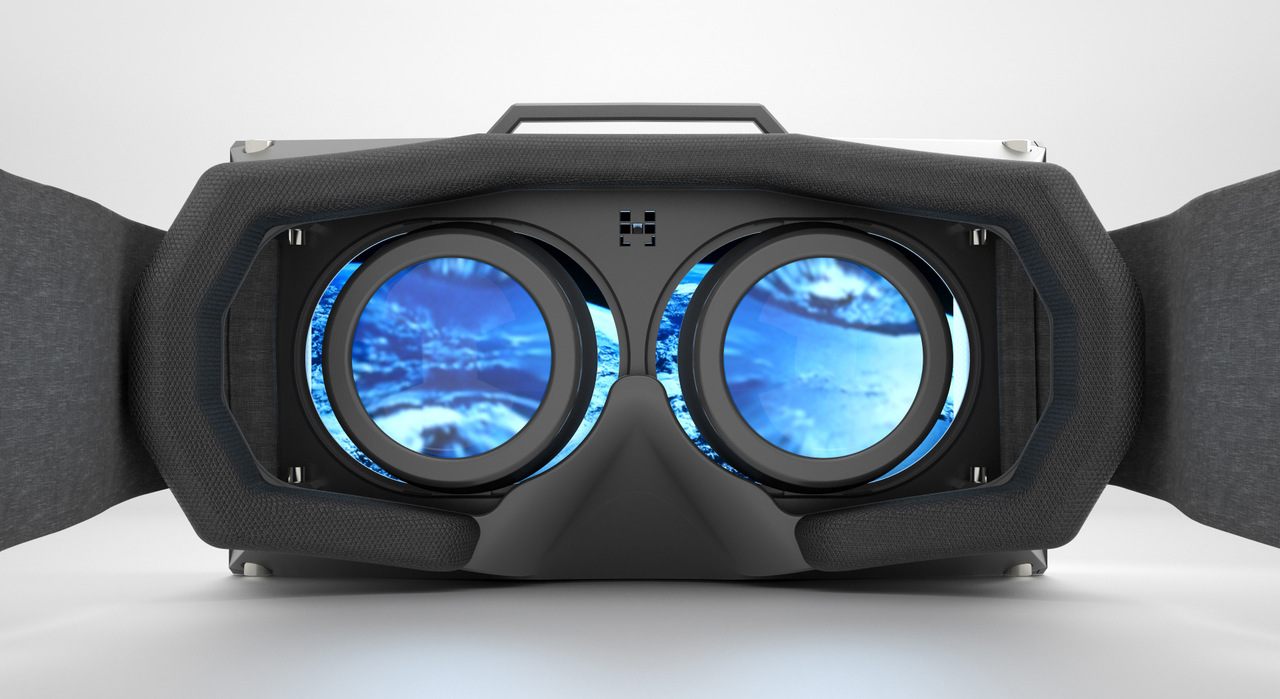 I have yet to experience the ‘magnificent’ Oculus Rift for the first time, but I’ve been following the trend for a little while now, and there are definitely some really amazing, creative minds out there, building great applications and platforms that enable us to experience gaming, and the World, in a completely new way.

The Rift is an upcoming virtual reality head-mounted display, being developed by Oculus VR. During its period as an independent company, before being purchased by Facebook, Oculus VR had raised US$91 million for the development of the Rift. The consumer version of the product is expected to become available in late 2014 or early 2015.

Birdlya> is a new project that has just been announced, by a team of developers and engineers – in Zurich, Switzerland. Its single goal, is to provide a real flying experience through the use of hydraulics, in order to mimic the experience of a ‘flying bird’.

I assume that the first impressions might be very low, but the video shows exactly how this works, and it does give hope for improvement in the future. The way it works is quite simple, you’re in full control of whatever happens. Movements, the directions you take, are all being guided by your own ‘will’. 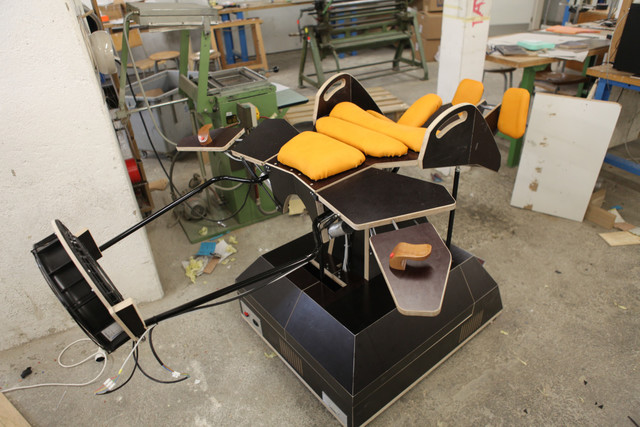 The prototype accounts for all of your decisions, and transmits them to the virtual world that you’re experiencing through the Oculus Rift. On top of that, there are added sensations of sounds, the wind (little fan in the video, nice touch!), and also the ability to smell the surroundings.

I think that so far, the most impressing feat by anyone who’s into the development stage of Rift, is probably the open-sourced project that’s called ‘Oculus FPV‘ – a stereoscopic project that allows to view the World through the eyes of a quadcopter. I honestly cannot wait until this goes more mainstream, and we get to ‘play’ with multiple people at the same time. I can see the grand canyon flooded with these things…

What are your thoughts on this? Are you a fan of Oculus Rift, and do you plan on getting involved with the development of this platform, when it becomes more widely accepted?