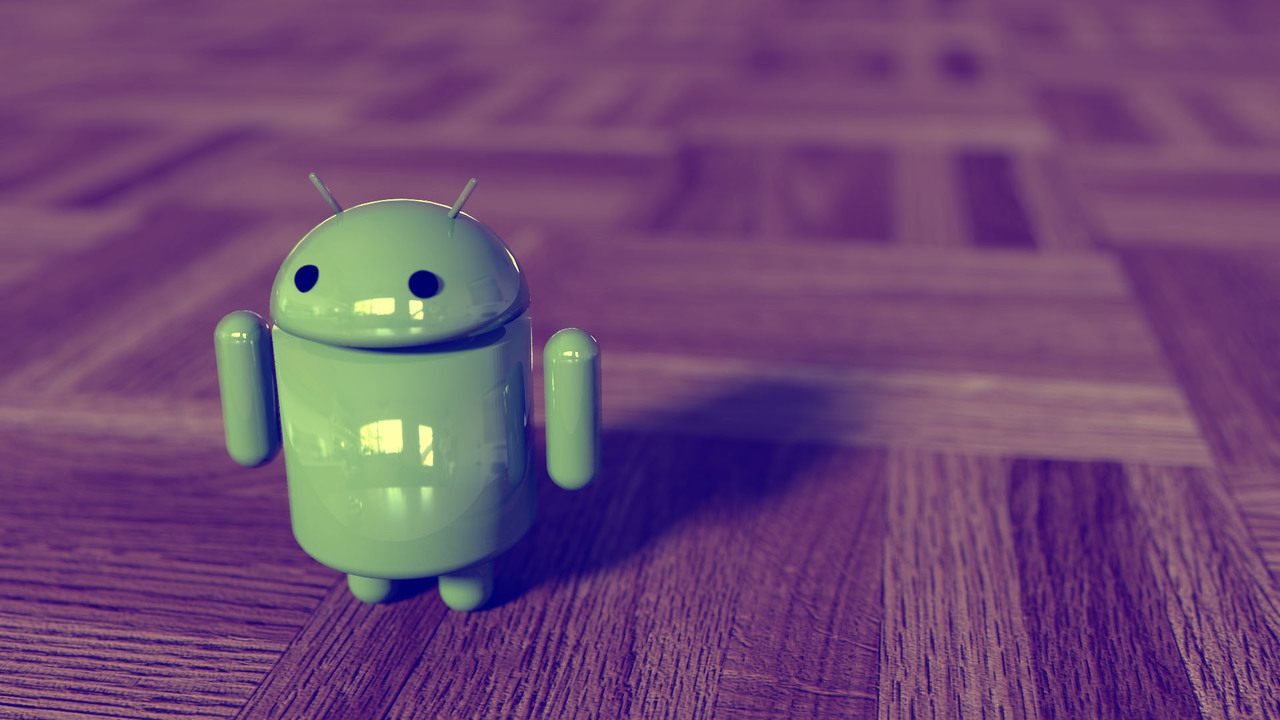 Android is currently slicing and dicing the biggest part of the mobile marketshare’s pie. It has managed to overtake nearly 80% of the smartphone’s market share, as it was reported at the beginning of the year.

It’s quite obvious that there are going to be developers, and enthusiasts who will want to take on the challenge of building applications for Android. In this post, we will be learning about a course that the educational website TeamTreehouse is providing to its subscribers.

I have been an Android user all my life, with the exception of owning an iPhone 4, only for a short little while. I’ve always relied in the Samsung Galaxy series phones, and they’ve served me well this far. I see no reason for giving up on something that’s perfectly good.

You can read the description of the project in the above snapshot. We’re going to be learning some interesting things about Android development in this tutorial. Most importantly, we will be learning to build a messaging application that can self-destruct messages. I suppose the first thing that comes to mind is the similarity to Snapchat. (which just announced many new features)

You can watch the trailer, and that should give you even broader idea. If you think you’re already aware of what this course is going to teach you, head over to this page to get started.

We get access to 8 videos right away, which will cover the basics of the project itself, the tools required, and we will also begin implementing basic layout features. This is what I love about TeamTreehouse, they don’t waste time – instead, it’s all about doing some work and learning.

Parse, company acquired by Facebook, is a cloud platform for a large set of operating systems, including those of Windows, Android, OS X, and many more. Parse enables you to build a back-end for your mobile Android applications without all the hassle. The biggest bonus is that you can forget about serve management as a whole, as Parse takes care of that.

In this section of the tutorial, we will learn how to use Parse, what it is and how we can use it to store our user information and many more things.

You can learn more about Android Fragments from the official documentation, they’re an essential part of the UI, as Fragments enable to re-use modules for the apps functionality. At this point, the tutorial starts to become more difficult, but these are quite essential things we’re learning, will come in handy in future projects, most definitely.

Creating a Friends Function Through Parse.com

We’ve got the basics down, like the layout and some database structure, now it’s time to make people friend with each other. In this section, you’ll be adding and manipulating the data of users through the Parse.com platform, learning how to implement a ‘Friends’ feature within an Android application.

It keeps getting more technical and exciting at this point, and now our self-destructing message app is starting to make more sense. Here we will learn how to add buttons to our app that can enable us to capture both photos and videos.

Sending Messages in an Android App

The concept might be limited to this specific app, but all of the knowledge you’re going to achieve through this course is going to come in handy later on, in future projects. It’s not like the technology or the approach is going to change overnight. Learn how to use your data to enable users to send messages to each other.

It’s one thing to send, it’s completely another to retrieve and display those messages, and this is exactly what we’re covering next. There is only one last thing left to learn, to really make the app what it’s intended to be, can you guess what it is?

We have everything implemented to send and receive messages, so the only thing left for us to do is make the messages “self-destruct” after the user views them. To do this we need to delete the message both locally on the user’s device and in our back-end on Parse.

At this point, the tutorial is over and we’ve got a fully functional messaging app for Android. It doesn’t get any better than this, and all of the tutorials come with a great support system behind them. If any questions arise during the course, you’re bound to get an answer. Ready to get started? Head over to TeamTreehouse to begin.