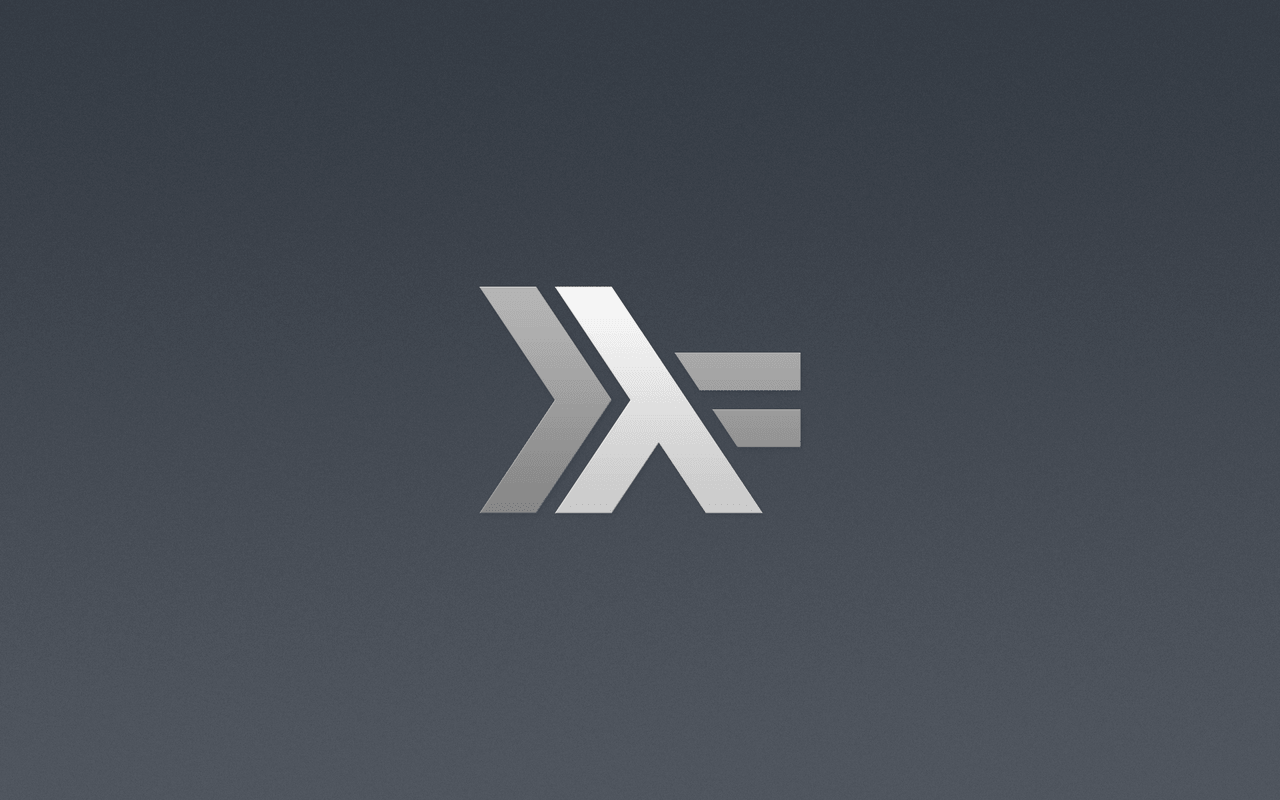 I’m always intrigued to learn how other people approach their initial “learning to program” steps, during my research over the years, it seems that books are still one of the most favorable way of consuming new content, or in this case – for learning a new programming language.

Haskell might seem and sound like a very tough coding language, but in reality it’s just another general programming language that serves purpose for everyone, even those who’re just starting out. The syntax changes, but many of the programming concepts stay the same.

If you’re new to Haskell and have no idea what it does or how it works, I encourage you to allocate a few minutes aside to go through this “How I Start” compilation put together by someone who is a teacher himself. It’s a nice intro on how to setup your machine for Haskell, and also gives you plenty of code samples to see what all the fuss is about.

After you’ve gone through that post, you will have a much more clear idea of whether you’d like to explore more about Haskell, and if the answer is yes – then keep reading to learn more about the top five most sought after Haskell books on the market right now. You’re welcome to share your own favorites in the comments, it’s often difficult to keep track of all the good stuff.

This is a very short online book that is packed to the roof with insights and information to get you started on your Haskell journey. I would recommend to keep this book/guide close as you’re learning more about the ins and outs of Haskell, everything is neatly organized and it has the bigger picture covered.

2. Learn You a Haskell

You’ve to give credit where it’s due when authors give away such complex books for free, even if with the limitation of having to read it through a web-page. It would be a nice gesture to grab a copy or two of this book if you’re going to go through the free version anyway.

If the first two books were really great for those who’re just starting out, then this book will be appropriate to those who have a decent/intermediate amount of programming background already. There are people who say this book is impossible to follow, because of how difficult Haskell is – but don’t let that scare you away.

This book is perfect for anyone who wants to learn more about Haskell and how it can be applied to data science. The content is mostly broken down into chapters of things like how to parse data from 3rd-party sources, and feeds like JSON. All of which are essential if you want to analyze data and the web as a whole. Though, many programming languages have similar learning curves.

5. Parallel and Concurrent Programming in Haskell

The Haskell community is one of a kind, as this book is also available to download in eBook format at no cost at all. The book is focused on parallel and concurrent programming patters in Haskell, and teaches you how to write fast, effective high performance software. Not only that, it also backs its claims up by giving you the design idea behind all those claims.

It’s not a language that you’re going to learn within a days time, but when you think about it – neither is any programming language out there. The difference here is that Haskell is a very sophisticated language (but it makes up for it in performance and usability), and so it scares away a lot of the fresh bread.

But, that is not to say that the community behind Haskell is not intelligent, quite the opposite – as you can find some really educated and helpful people within the multitude of Haskell communities. Perhaps, a topic for another time.

Examples of Data Integrity in ASP.NET