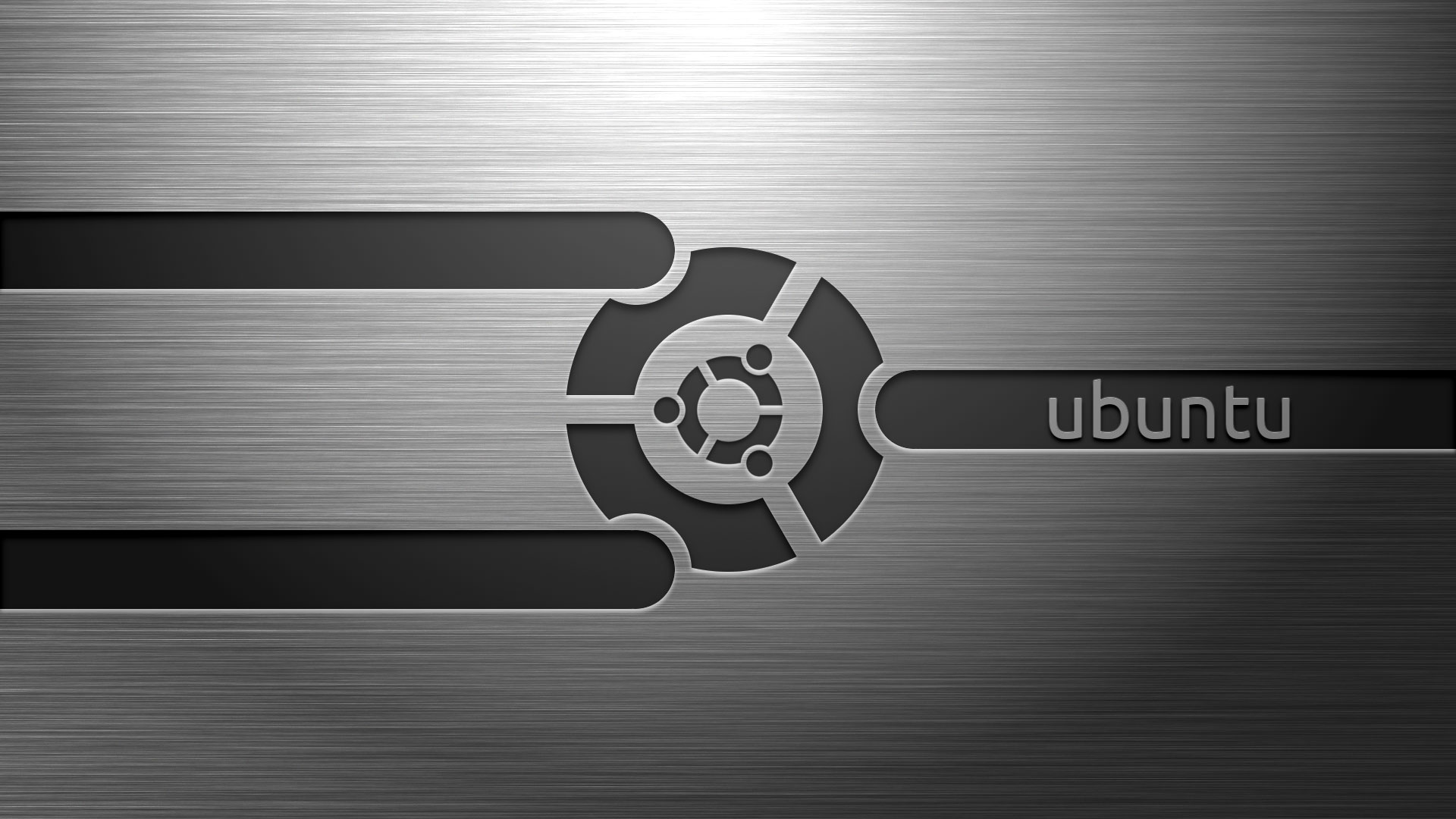 One of the first things I wanted to do when I first setup my Ubuntu, was of course look into the optimization abilities, and how I could make it faster than it already is.

On Windows, it’s usually pretty straight forward, you increase some RAM cache and keep your disk defragmented on weekly basis – makes the PC feel like it was never booted up, and each time you do; it’s like first time all over again.

While I was doing my research, and trying out a couple of things that work and that don’t – I came to the conclusion that there aren’t THAT many things you can do to increase the speed and performance of your Ubuntu installation.

It’s by default amazingly fast, but there are some little tweaks we can implement to improve, and perhaps even make a significant increase in the overall system performance.

preload is an adaptive readahead daemon. It monitors applications that users run, and by analyzing this data, predicts what applications users might run, and fetches those binaries and their dependencies into memory for faster startup times.

There is a lot of opinion on whether preload works or not, but most of the arguments lean towards the program being useful if you’re working with programs and applications that require frequently reloading from the cache (hence the name), and so if the only thing you’ve got open all day is Firefox or Chrome, you’re probably better of not having preload installed.

It has been reported to increase the boot time significantly. I’m using it myself, but not quite sure whether I see that little margin as a huge improvement in overall performance.

You can follow the link above to learn much more about Swapiness (or read from the snapshot), and how it works. The basic way of modifying it, for the most average Linux user is:

You can add that last statement at the beginning of the file, and it will work just fine. I do think you need to reboot the system for the effect to take place.

I tried using the default startup application manager that comes pre-installed with Ubuntu 13.10, but it appears that the only thing I could do is add more items to the list, instead of remove the current ones. I had to find an alternative.

That’s it, you can then look for the app through software center and you’ll be able to edit your startup items. Remove all the ones that you don’t use on daily basis, or that frequently. Instead, have them boot up whenever you use an application or launch a process that needs them.

These are all the ones on the top of my list, and unfortunely I’ve still got a few things to learn, before I can commit on building benchmarks and listing other methods that I currently cannot vouch for.

I’d love to invite you to leave a comment with your own tips and tricks on how to improve the system performance, and how to make it quicker.

8 Ways to Grow Your Search Rankings without SEO

Bitcoin Trading Platform: Have A Look At Some Incredible Benefits!

Want To Invest Money In Bitcoin? Know These Crucial Things!