JavaScript is the lightweight dynamic scripting language that is popular for the web page development, however, it is also implemented for development in non-browser environments. It is an object oriented language that supports functional and prototype-based programming. This language offers great flexibility to developers as it doesn’t impose much conventions or guideline to adhere.

The amazing flexibility to implement the language in a desired fashion offers several benefits and one of its major advantages is that it doesn’t possess the block scope. It allows developers to define all the variables related to a function right at the beginning of the function. And, this approach is commonly known as a single var pattern.

Let’s have an insight into the topic and explore the implementation of single var statements and its effect.

How to implement single var pattern 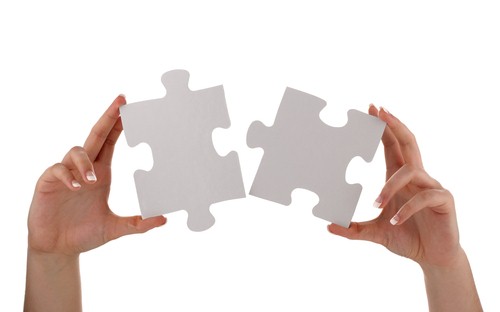 I believe that comparatively this approach makes the code a little tough to read. However, it is absolutely a matter of individual’s preference, both the ways are acceptable. 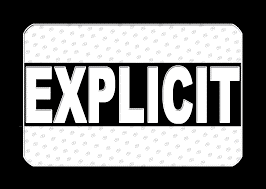 Since, JavaScript is a dynamic language, data type of a variable is not required to be declared explicitly. All the data types are treated in the same fashion, so you can conveniently convert a variable from one data type into another without making any additional effort. Javascript supports a list of data types, including arrays, strings, undefined, and a lot more. This feature of JavaScript further supports Single Var pattern.

How Single Var Statement helps in beautifying the code

One of the upside of implementing Single Var Statement in JavaScript is that it makes the coding concise, as programmers need not write the “var” identifier again and again. Moreover, it also allows one to define and declare a variable at the same time. Let’s understand this benefit with an example.

On comparing the Code Snippet 4 and 5 it can be observed that how one line of code is eliminated by simply defining and calculating for the result variable is done in a single var statement.

Author Bio – Rick Brown is a highly skilled mobile app developer for Mobiers Ltd – a renowned iPhone app development company. In order to avail his assistance either to clear your queries or to avail detailed information, get in touch with him.