Life as a techie is not easy, no matter what you do. It requires consistent effort, unwavering focus, maddening passion (and perhaps a quirky lifestyle) to see a day through in the life of a programmer. As developers and programmers, each one has their own struggles to deal with, and every one of them have some ‘moments of inspiration’ to keep them going. It’s not easy to coax these guys to give away their tips and tricks, but once in a while (may be if you catch them in the right mood) they will be a little less tight-lipped. Here’s how we took advantage and assembled a list of tips and tricks that are used by programmers and developers to make wonders come true.

“Controlling complexity is the essence of computer programming”-

Many programmers use this tip from Brian Kernighan, a renowned technical writer in the history of computer science, as their coding bible. The gem-among-the-stone programmers believe that the biggest challenge associated with coding is not to get lost in the complexity of your own creation. Hence, they keep ‘readability’ in mind while getting down to create masterpieces. For a code to be appreciated, it first needs to be understood. So, next time you let out your genius make sure you keep it simple. It is a tip you will be grateful for, for those times when you spot a bug.

Being a multilingual when it comes to programming language –

Language can take you to places both in life and inside of a computer. While C and C++ are the most widely used coding languages, a top-notch programmer should be adept in other programming languages too. Recently, an IBM executive has been heard saying that if you think you are going to move mountains in your field, you better be adept at multiple languages. Many programmers who have walked the path before you have been benefited big time from this tip (with a sharp incline in their career graph).

So, the question is, how many languages should a programmer know? Well, at least five, says experts. The primary reason why you should learn multiple languages is because it empowers you with the right tool for the job at hand and allows for cross-pollination of ideas.

Here’s how you can choose to go about it:

Functional and declarative: Haskell – Enables you think about problems in terms of recursion and data flow. Also, you are now better equipped to deal with side effects and ways to contain the same.

Borrowing a leaf from behavioural psychology to build websites –

Now this is a trick that is advocated by many renowned web developers, the likes of whom have helped big brands like Google, Facebook, Pentagram and BBC with their designing problems. One reason why they have reached great heights in their craft is because they all share a knack for going out of the way to create more value with the designs they work on. One such move is involving the opinions and observations of pioneering psychologists to decipher the link between web design and behavioural psychology, and the ways in which it can affect people’s response to a particular design.

The findings are no less scintillating than the idea itself. While striving to make better designs by combining psychology, user experience and audience research, it has been discovered that the simpler and direct the design, the better the impact will be on the users. A good design is one that holds the user by the hand while guiding them along the website to take desired actions. The design should open up the path – Call to Actions are a good example for the case in point. Banners, E-mail, app icon placements can also contribute to the same. Short, crisp and meaningful content serves as the cherry on the cake. 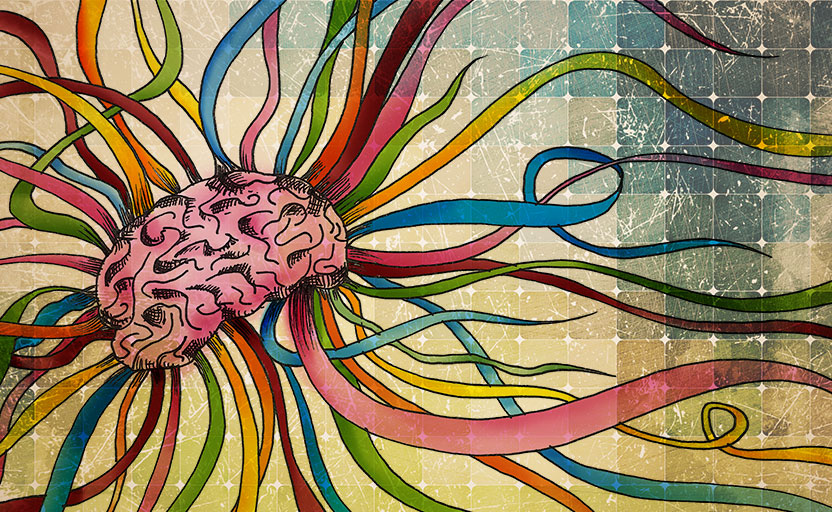 ‘Cheating’ your way to the finishing point to save time –

Well, might sound a little harsh if you are a sensitive to directness but you did ask for trade secrets, did not you? Well, this is just one of those tricks that a web developer pulls from time to time. (Shh! No one needs to hear about this but you).

It is okay to take shortcuts. Clearly, if you are sitting in front of a computer creating designs (and doing nothing else) you are a yet to become a pro. The experts always know which magic buttons to push to make life easier and designs simpler. Using shortcuts does not only help you enhance your efficiency as a designer it also enables you to complete projects on time, churning out impeccable designs every time. One good example could be the integration of ReadyMag into the site (why waste time on complex custom builds if you can actually help it). It comes with a similar simplicity as that of Keynote but on the web. All you need to do now is just drag objects into the browser to position anything anywhere. Also, you can pretty much create any layout and customise it according to your needs. So that’s you sorted!

The world is already swarming with programmers and developers. While most of them manage to create decent codes, only a few go on to create history. How you use your time and chisel your craft will decide which group of programmers and developers you come under. Let these trade tips guide you to light, and probably you will come across many more while setting sail to explore on your own. So good luck with that!

Mistakes Business Owners Make While Creating their ‘About Us’ page

Tips To Become an Investment Trader