An idea can be the best thing that will ever happen to you. Do you know what is more powerful than all the armies in the world put together? An idea whose time has come. A breakthrough idea is all that you need when you find yourself stagnating, in business or in life. But where do breakthrough ideas come from? And how do you know if your idea will die out a pitiful death or will it turn out be the next billion-dollar business?

Innovation, a rather misunderstood word, is what makes the difference. Innovative is not the same as creative. It does not even mean unique or new! Simply put, an innovative idea is one that can fetch in monetary value by catering to a specific needs of the mass audience. Let us give you an example, in the late 90s, an eccentric businessman made millions by selling rocks as pets, rocks that came in holed cardboard boxes with a user manual. 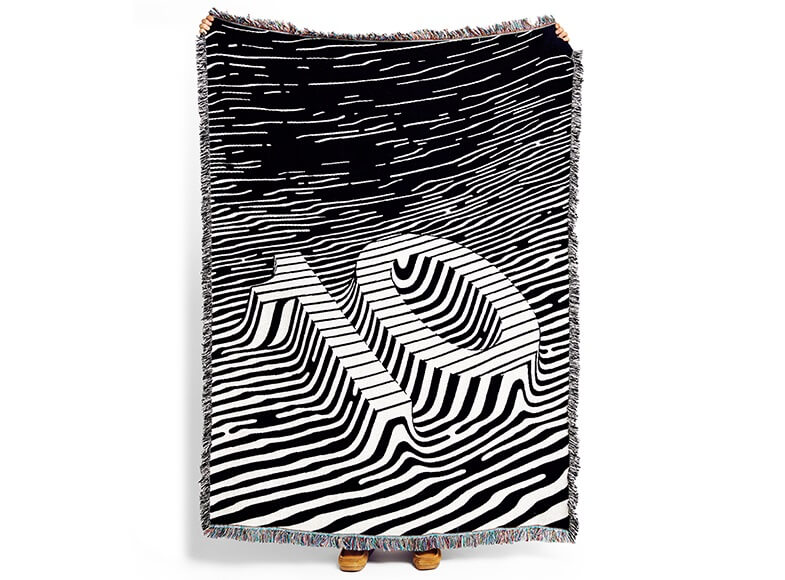 A breakthrough? Well, definitely, for the business man who was probably racking his brains over how to be a millionaire without moving too many mountains. Lunatic yes! But innovative? Double, yes! It addressed the need for companionship in people, while keeping in tune with the modern lifestyle that does not leave you much space for attachment.
Here are 10 innovate tips that should open up the telephone lines to your subconscious:

Listen to your heart –

Once in a while a ludicrous idea will rattle your cages. It will catch your whim and capture your imagination. That is nature’s way of drawing your attention. Let the idea fill you up. Keep your scepticism at bay and consider your idea. Making value out it is the task that you would normally assign to the left side of your brain. That is not where ideas evolve, that is where strategies emerge. 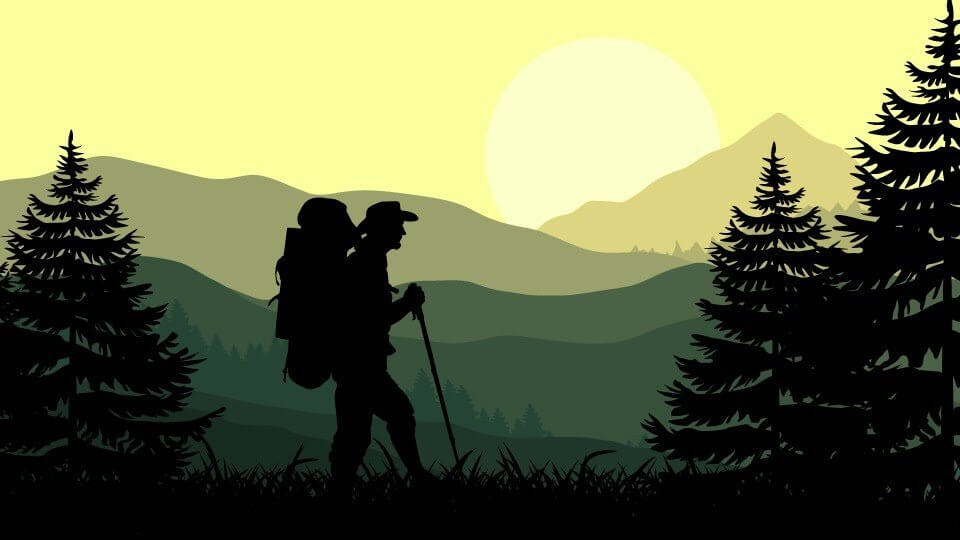 Ponder over your problem whole-heartedly. Way the pros, chalk out the cons. Then go to sleep. Take a bubble bath. Go hiking. Do the dishes. Forget about your problem, altogether. Just when you have immersed yourself deeply into something else, like a chick out of an egg, an idea will hatch. It will come to you when you least expect it. Yes, ideas can be pesky like that but that’s how most of the major breakthroughs happen.

Confusion is not the enemy –

Impatience is! Confusion is the road to clarity, it is a name broadly assigned to a series of reactions which we do not fully comprehend. You have to be okay with not knowing, be comfortable with discomfort even when something deep down inside is itchy for a breakthrough. Success happens to those who can survive failure, breakthrough comes to those who do not freak out at stagnation!

That’s right! An idea is not a standalone entity. In takes two stones and some consistent, deliberate rubbing to make a spark. An idea is not very different and a breakthrough often happens when you take two seemingly disconnected objects and join them together to make something new, something that people will be willing to buy (innovative!) 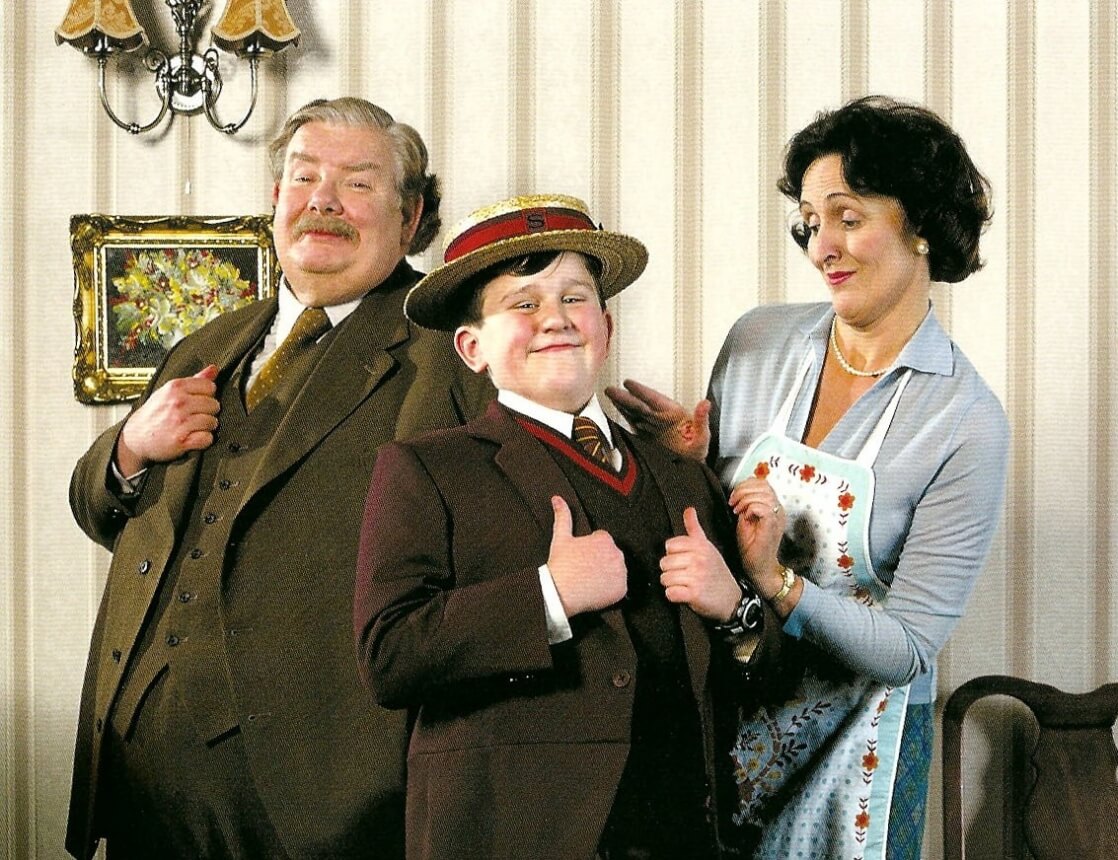 Remember how the big beefy Mr. Dursley disapproved of imagination? He was Harry Potter’s biggest critic, a child who had wizard blood in him and the power to fantasize. Just so you know, J.K. Rowling’s Harry Potter series is the biggest example of a breakthrough idea that changed the life of a nameless, oppressed woman who went one to become one of the most celebrated authors of all time. Honestly, have the AI to follow codes and commands, it is the most human thing to think, feel, imagine and fantasize. That’s how big ideas take shape.

If your questions begin with a how, no matter how valid the question seems, it’s time to change to another one. Most ‘how’ originated questions open the way to doubts and debates whereas most questions beginning with a ‘why’ will get you closer to the answer that you are looking for. When stagnated, it’s important to ask the right questions.

That a fancy name Einstein gave to his day dreaming rituals. The conscious mind rapidly ponders over all facts, facets and data available at hand. Unable to make heads and tails out of it, the subconscious mind is approached which then takes over. It has its subtle ways of making sense of every fragment given to it, connecting the dots to form an evenly laid out idea. Nurture your subconscious by having more faith in it. Daydreaming surely opens the door way to that ‘eureka’ moment that you have been pinning for.

No one puts it better than Einstein. He says not everything you can count, actually counts. Just like everything that actually counts, cannot be counted. Logic can only take you so far! Beyond all logical analysis and practical reasoning is the world of feeling and intuition. The world where creativity flows like chocolate fountain and ideas sprout out like little green shoots. Here, in this realm (where children and thinkers constantly ponder) is where all major breakthroughs always happen.

Watch out for a fluke –

Remember the penicillin story? It was accidentally discovered by Alexander Fleming while noting down the formation of mould on a Petri dish, one that was left unattended overnight. What a lucky accident this one was! Doesn’t the discovery of Vulcanised Rubber by Charles Goodyear have a similar background story? Well, happy accidents are willing to happen all the time, just that one has to believe them and seek them actively. 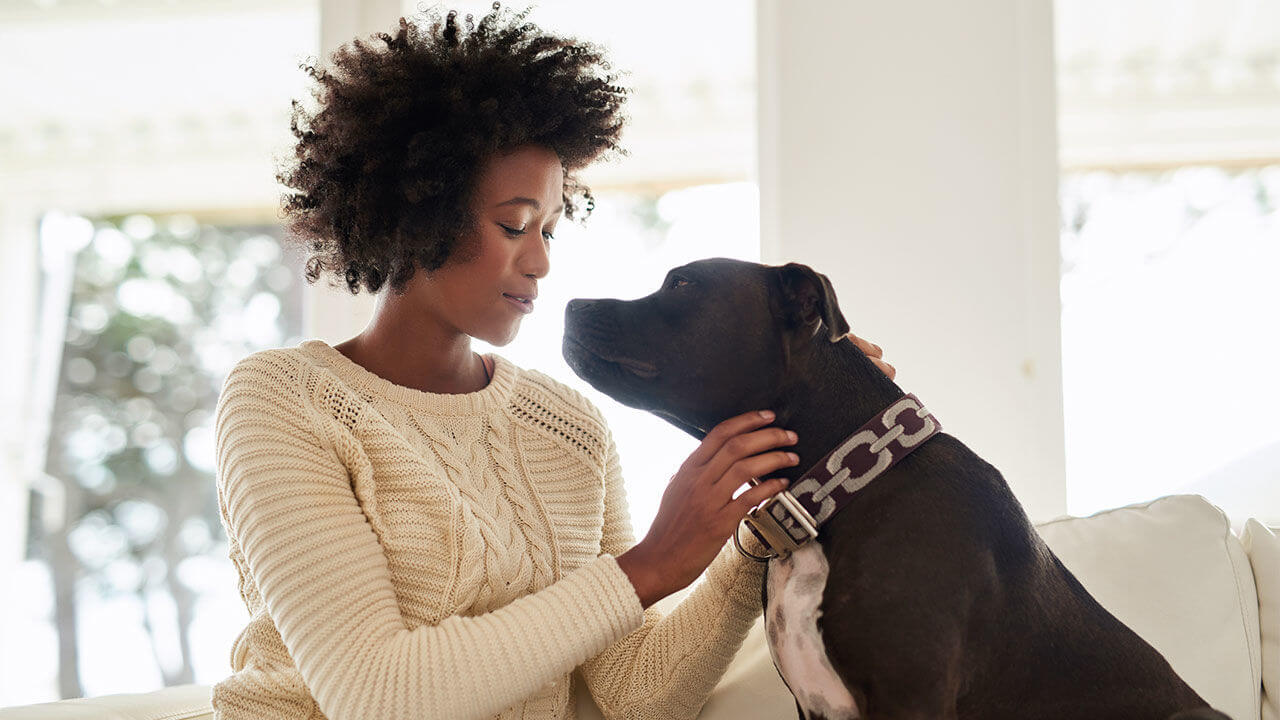 Hangout with a vast array of people –

As a part of our human nature we are too strongly attached to the idea of familiarity. We find it comfortable to hang out with people who are like us. They eat like us, talk like us, think like us and so on and so forth. Here’s a thing about a breakthrough, it never happens in isolation and definitely not within the confines of our comfort zones. Be brave enough to seek out outcasts, oddballs and mavericks and seek their opinion. Take to a toddler, the best hunting grounds for creativity and insights, and animals can tell you things about the universe that you will never figure out as a human. It’s okay to disagree, just put yourself out there!

So there you go! Mix and match the ways to know what works best for you and be patient with your subconscious. It has its own creative processes to adhere to. And before you know it, a light bulb will light up somewhere and dispel all the darkness around. Speaking of, can you think of a better example of an innovative breakthrough than the light bulb? We can’t! But we all know how Thomas Edison got there after a thousand unsuccessful attempts. Well, that’s all you will need to remember in the end.

A Guide to Became a Successful Web Developer in 2018

Axure vs Mockplus: How the Table Shows Which Is Best for You