20 or 30 years from now, people around instead of carrying stylish smartphones everywhere will wear stylish glasses. Those glasses will offer AR/VR and everything in between and people will wear them all day and use them in almost every aspect of our lives. Virtual reality and augmented reality both seem to be the hot buzzwords which all have heard before, but what are they exactly and what’s the difference between them?

Let’s start with Virtual reality, in simple terms VR is the computer-generated simulations or replacement of one’s environment. For example, you put on a headset it blocks out your worldview and substitutes the digital world that’s designed to fool your senses. Because your mind is diverted somewhere else and it’s a form of mental teleportation if you will so. So from where the VR came from?

The origins of VR as a technology system can be traced back in 1962, when sensorama was created. It was an arcade-style cabinet with 3D display, vibrating seat, stereo seat, etc. Then after the term, Virtual reality was coined in 1987. Virtual means being something in effect though not on actuality or fact. Ideally, it is the approximation of our reality that is digital but not reality itself. VR hardware has existed largely in the labs in hilariously big and bulky forms. Now currently VR is quickly becoming extremely relevant to gamers, 3D artists, architects, and real estate agents and even astronauts. 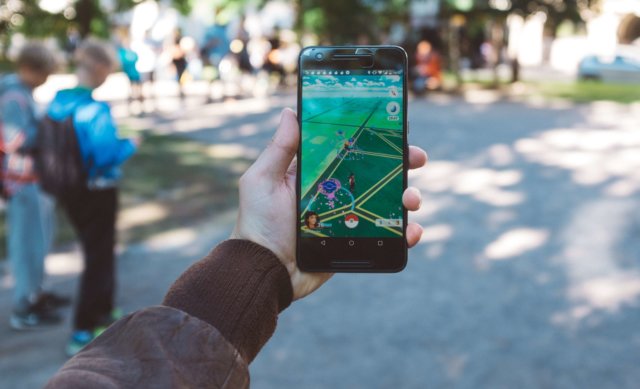 Now let’s move on to the augmented reality. Augment is derived from the Latin word which means to increase or add. Augmented reality is also known as mixed reality, it is a different beast from VR. This is on the grounds that its primary intention isn’t to remove the present reality and transport you to another. But instead is to upgrade of your real world with a set of enchanted virtual objects in it. At the point when a person’s real condition is enhanced or enlarged with a computer created pictures typically motion tracked then that is augmented reality. So, if you play Pokémon go or have you snap chat lens face filters then you’ve already used primitive forms of augmented reality. Hence, there is just the addition of AR technology to our existing reality. Currently, augmented reality is also showing promise with Microsoft’s hololens and a secretly magically projects.

Talking about the VR/AR trends we have accumulated a list of most encouraging trends that will drive VR markets in 2018. Let’s have a look

• VR in manufacturing industries: VR technology has many useful applications, from improved worker safety to increased efficiency from both the process and product design perspective.

• VR in the healthcare industry: medical training, live surgeries, treating post-traumatic stress disorders (PTSD) are some of the real-life use cases where VR is proving to be impactful

• Full dive VR: here, the user would not be able to tell the difference either it is in the real world or the virtual world.

• Going beyond the Visionary senses: VR involves all our senses in real time by creating a more immersive experience. It will not be shocking to see that vision and sound will go beyond this remarkable technology.

• 360⁰ VR video: 360⁰ VR is an audio-visual simulation of an altered, augmented or substituted environment that surrounds the user. Big brands such as NASA and HONDA have utilized this technology for brand recognition. We will even see an expanded adoption of 360⁰ videos in the coming years.

• VR in online marketing: marketing is a fast-paced emerging market. VR enables audiences to be transported into brand new universes. It is the future of your online video experience. For example, if you think of E-commerce. Why it can’t be where you actually see these products or see yourself trying them on? With the help of VR, you can go there, look at the products, feel and touch them. You might not get the same sensation that you get in real life, but eventually, some of those feelings will start coming over through the web as they develop these technologies. That’s how VR is going to affect online marketing. It will take real-life experience and show them to you online. That way you can experience everything sitting at your home.

• Adoption in the advertising field: Augmented reality is a powerful method to reach out to potential customers and plant a brand into their brains. There have just been numerous fruitful VR promotions, and there is relied upon to be much more over the coming years.

Maruti let users virtually test drive new CIAZ. The 360⁰ experience itself wants you to get out and buy the car. This is just the beginning in brand promoting, and it is certain to drive the development of the innovation. In the course of recent months we have seen increasingly widespread adoption; however– in the advertising space – virtual reality still falls behind augmented reality and mixed reality. 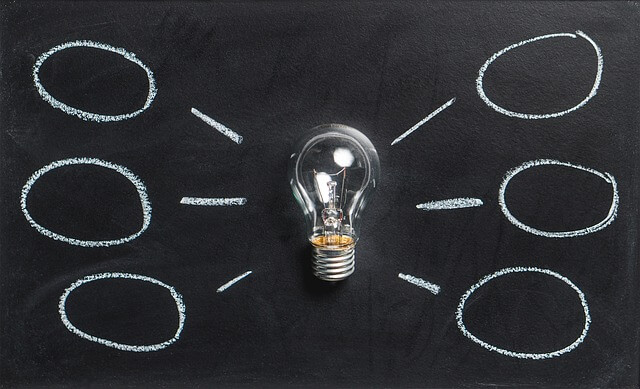 A quick summary of both the technologies. Virtual reality will be completely immersive with no genuine upgrades influencing the experience. The goal of VR is to make the user feel as if they are in another place. In stark contrast to this AR acts as a digital addition to the user’s world. For example, objects can appear on tables, information can be displayed in floating windows and graphics can be generated in a seamless motion tracked to the user’s field. Thing that makes AR and VR different from any other forms of technology is that it directly affects the perceptions and processes of a human mind in an obvious way. This is the only technology that provides actual experiences.

While there is a large number of people that do thing that both AR and VR are a fad that will fade out like previous hype cycle of the technology from 80’s and 90’s. Please make a note that the underlying innovation is incomprehensibly more incredible this time around and it’s particularly plausible. If done right these technologies can show incredible potential.

What Does Dedicated Server Hosting Mean?