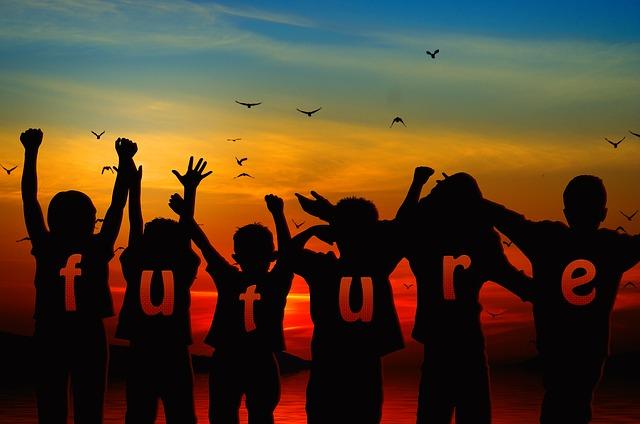 It’s true that some people are better at making predictions than others. True example of this statement is Ray Kurzweil, the director of engineering at Google, Inc. This dude is a completely chilled out personality, and ever since he has began “predicting” the future – things seem to go the way he has said they would. Just recently he was found making more predictions for the near future.

Take a closer look at them by following this link.

What do You think of Ray’s predictions, do you see the World the same way he does? Self-driving cars and the ability to stay young forever? The insane mans dream, I guess. It seems to be that whatever Ray is trying to predict and hope for – has already been around for centuries. Ancient wisdom teaches us that levitation is possible, and that meditation and yoga are the tools we need to stay young forever.

The only thing I am worried about is how these changes are going to affect our daily lives. Will people have to leave their jobs because robots can now do everything like humans can, only twice as fast? Will the younger generations get carried away by the incredibly advanced gaming systems? It seems very possible to me, since we all know how addicting games can be, even more so when they look like total reality.

In a thousand years we can expect to have lost all of the Earth’s languages and remain with only one, which will have barely any words in the vocabulary. This of course could be because of many factors – but something inside tells me that telepathy is not that far away from becoming the main way of communication. We are, after all, dependent on Evolution.

This infographic features some cosmic, space related truths. It’s nonetheless, very interesting to observe and think about, but I wouldn’t put my chips on any of these predictions. Knowing what the future holds means that you want to be in control of what is happening – and that isn’t how life works. We have to accept the fact that it’s impossible to jump a moment ahead of the one moment that is right now.

What did you think of these predictions and those that Ray had shared? Any of them ring a bell for you? What about your own take on the future?