Habit is a pattern of behavior or the paths we walk every day that were once laid out long ago. And sometimes only a few habits separate us from money and the world of wealth. Can we borrow a couple of useful habits from millionaires to change our lives?

1. Plan your time and business

Time planning allows for solving several problems at once: 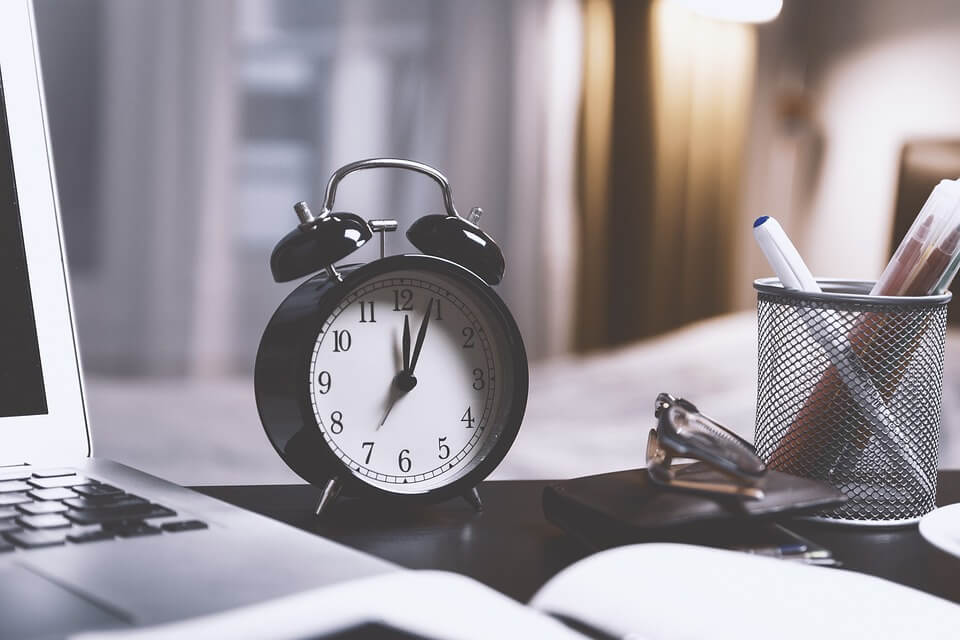 If you are already used to planning your time and business, it is easy to agree with us that sometimes there is not enough time in the day. Where can I get it? The answer is to get up early, but not to dive into everyday affairs at once.

Morning hours can be devoted to activities that will energize you all day and help you be more effective in your work:

Sooner or later, but almost everyone understands that rich people are just like us all. Except they don’t think so.

Rich people are used to setting themselves higher and more complex goals than everyone else and looking for the means to achieve them. Rich people’s goals most often differ from those of the average person.

The same is true for the framework. The average person most often limits himself to a framework: home-work-home, salary, as everyone else, apartment, car, cottage, holiday by the sea once a year. Have you never wanted more?

4. Do not be afraid of mistakes and do not give up 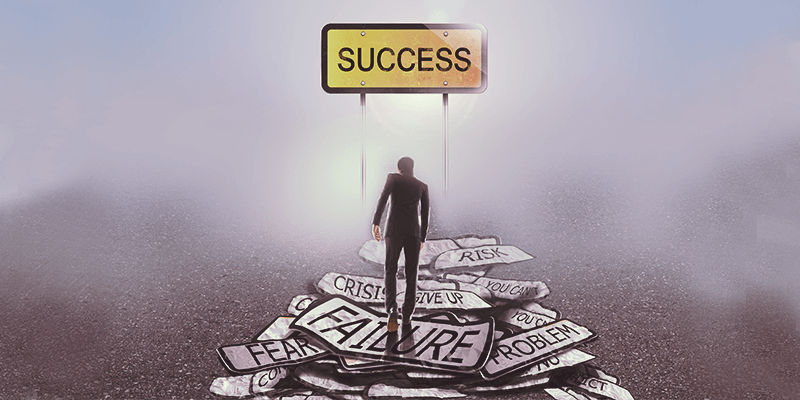 No other powerful supercomputer in the world can calculate the probability of a successful or unsuccessful business. It’s what the people who do it do. From hundreds of open cafes and bars, only a few survive. The situation is roughly the same for shops and many other objects.

Someone who has never made his own mistakes, and learned only from the mistakes made by the coaches from the stage or written in books, will never have the competence that rich people have, who have tried several different ideas and burned on some of them.

Mistakes are not only negative experiences but also an opportunity to make conclusions that others will not be able to make.

5. Keep an eye on your health

The accumulation of money is closely linked to the possibility of spending it or investing it somewhere in the future. But does a person have a future if he has a whole bunch of bad habits and overweight?

Studies show that more than half of the rich people watch their diet and literally count the calories spent, and two-thirds of the rich every week for 3-4 times a sport. Dmitry Rybolovlev’s Skorpios sailing team’s recent victory just proves it.

Such investments in their health not only help to live longer but also save on medical services today.