Mobile App testing has become more and more popular among developers and testers. In testing, you need to have the proper software testing toolsto provide you with complete accuracy and in short the best results. In most cases, automated tools do not provide the best results as compared to real people performing the mobile app testing tasks.
As mobile app developer, the appropriate testing tools can easily and efficiently manage the testing process from testing communication to recording bugs. Similarly, there are several factors that you need to put into consideration to help you make the right choice. Some of these factors include; choice of supported platform, source code requirements and build security, result and error logging, application refactoring requirements, continuous testing, ability to integrate popular third party bug-tracking systems among others. When these factors are fully considered, then you can proceed and pick the appropriate testing tools. The following are some of the testing tools that every mobile app developer should have;

This is an integrated development software environment that is commonly used for OS X and iOS. Xcode is mainly used in viewing the logs in real-time and crash log extraction. It is efficient to measure battery and memory consumption using Xcode. As a mobile app developer, you need this tool since it also has test navigators that make it possible to navigate, edit and run tests in a very easy way. In addition to that, it has the capability of CPU loading and establishing fake GPS location. 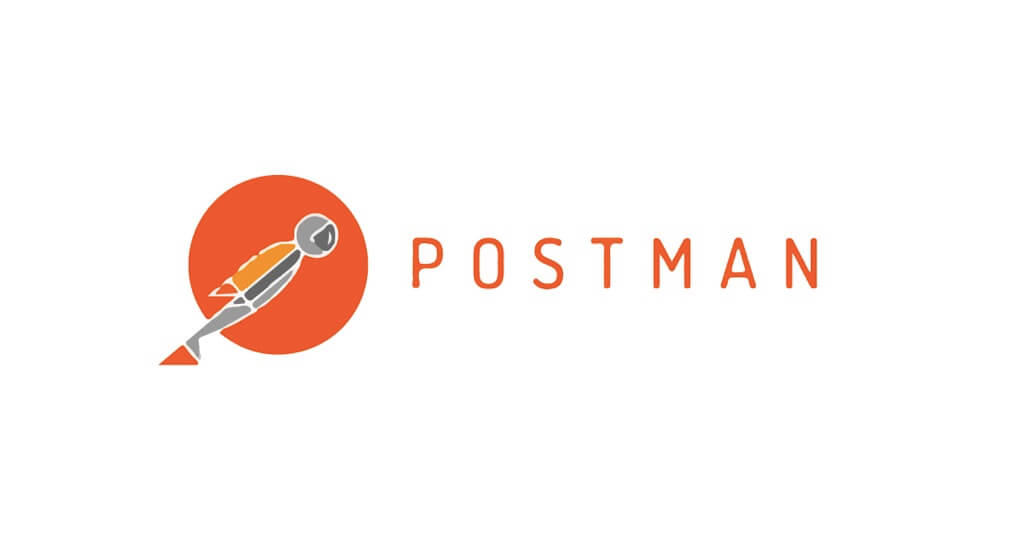 Postman – REST Client is a mobile app testing tool that is usually used in the early stages of app development. This is especially needed when a build is not available but there is a possibility of testing the processing of data by the app server. It is mainly a debugger for web services. Postman – REST Client acts as a plugin for Firefox and Chrome browsers. In mobile app testing, it allows testing of HTTP (Hypertext Transfer Protocol) and API (Application Program Interface) requests. Postman Cloud is a secure API testing solution. 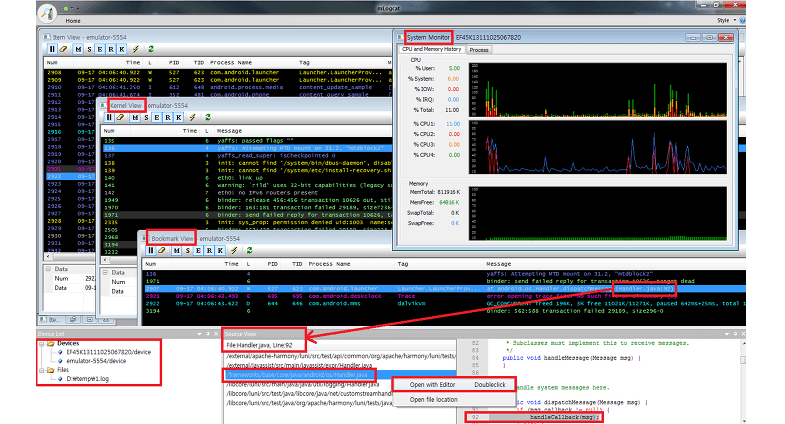 Log Viewer (Logcat) is a testing tool that is mainly used for Android. It is an application designed to send system logs of mobile devices and is usually launched during testing. This tool is effective in testing since it has the ability to reproduce the crash, deploy the application and send the logs to your email. In addition to that, it doesn’t need to be connected to the PC like other tools. This therefore makes it easy and convenient to use in testing. 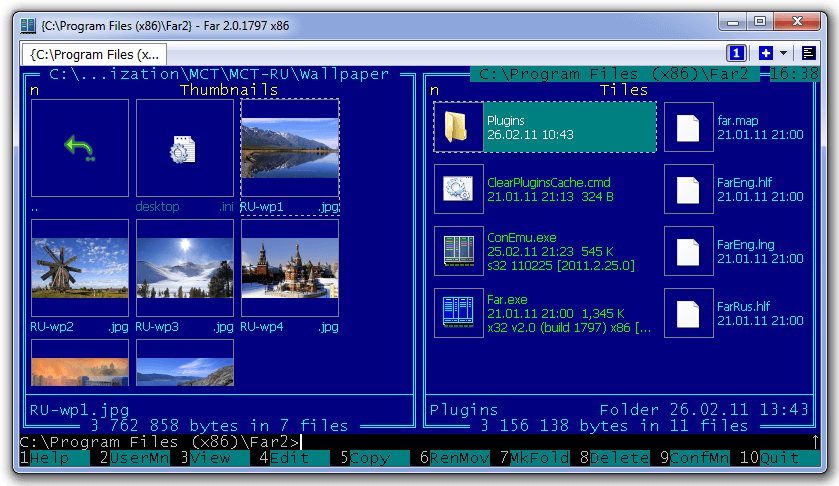 This is a mobile app testing software that acts as a console file manager for Microsoft windows operating systems. As a mobile app developer, you need this tool since it is effective in log searching after synchronization with iTunes, finding and attaching the required logs to an input device. It also works in text mode and provides a simple interface for performing many tasks. It is usually convenient to work with since it can be easily customized. For example, its file navigation can be done using color highlighting and sort groups. In addition to that, Far Manager has a very flexible functionality that uses external DLL modules e.g. FTP client and archive support that can be implemented as plugins in the standard distribution of Far Manager.

Testflight App allows the developer to install and beta test apps on iOS, tvOS and watchOS devices. It is also possible to use Testflight on up to 10 devices, test multiple apps from multiple developers simultaneously. This makes this app very effective and convenient when handling a lot of tasks. TestFlight also makes you give valuable feedback to developers on the features you are testing. As a mobile app developer, especially for iOS, you need this tool. 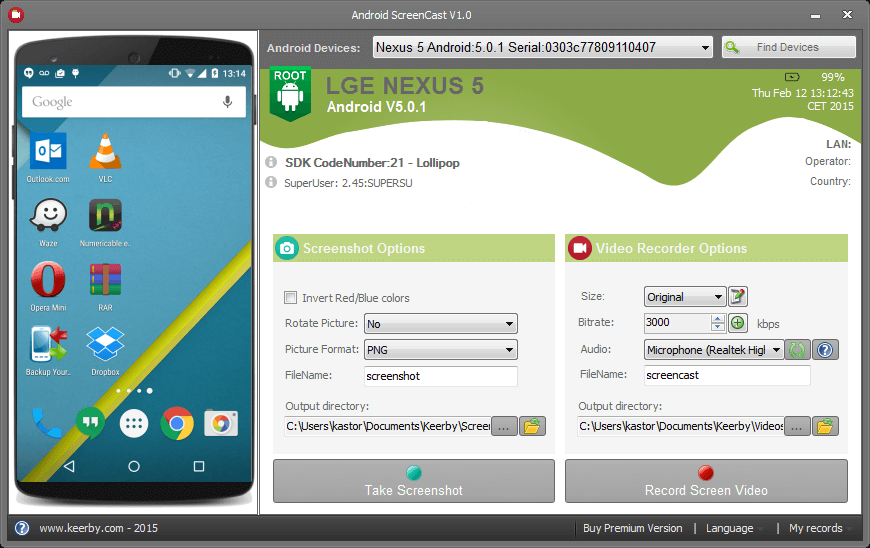 As part of the Android SDK, Android Debug Bridge tool allows you communicate with an emulator instance or connected device. It is a versatile command line tool and a client-server with three components i.e. a client, a daemon and a server. ADB is efficient in installing and debugging apps and provides access to a Unix shell that runs a variety of commands on an emulator or a connected device. This is a good tool while testing devices with Android operating systems. 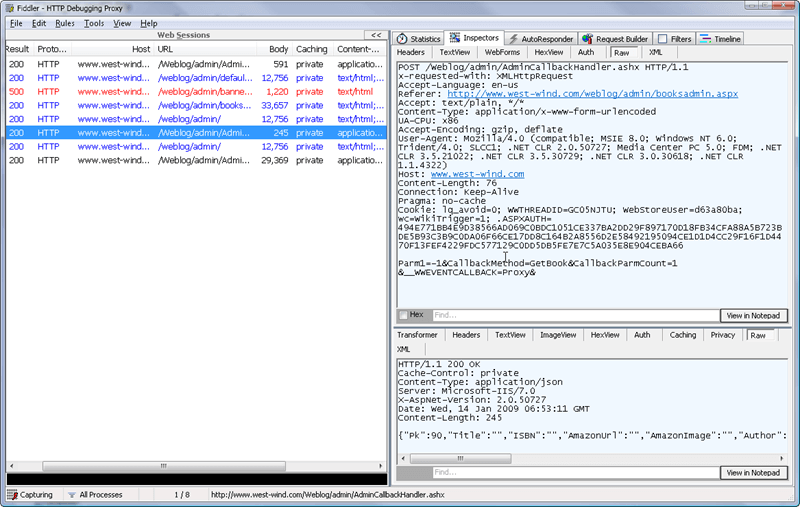 Fiddler (HTTP – Proxy Fiddler) has the ability to monitor traffic from a local machine and also allows sniffing traffic from remote devices. It is a free web debugging proxy that is able to log all HTTPs traffic between a computer and the internet. It is also able to export a root certificate on a mobile device that allows you to view HTTPS traffic both in a browser and in mobile apps. Generally, Fiddler is used in web debugging, security testing, performance testing, HTTP traffic recording and web session manipulation.

In conclusion, there are many tools for mobile app testing. It is important to understand that devising and sticking to a reliable test plan ensures the success of the product and its efficiency. With the high number of mobile apps being developed and downloaded by users around the globe, the mobile app developers must devise a strategy for testing of these apps. Mobile app testing should challenge you to go beyond, expanding your technical skills while employing the best testing skills to the fullest extent possible. You should be able to have a close attention to details, be curious and creative and work diligently.

As you use the different testing tools, your ultimate desire should be that the consumers will have a positive experience while using the products. Consequently, you should be able to ask yourself several questions such as; will the app work as expected? Will it meet the needs of the users? It is also good to note that every testing method and tool has its pros and cons and there is no single testing tool that is fully satisfying.