The Internet of Things (IoT) has generated a loud buzz in the tech community for years now. While theory and discussions about its value have long outstripped successful real-world examples, solid use cases steadily emerge.

IoT connects appliances, sensors, cameras and other traditionally non-networked devices through local area networks and the internet, enabling the collection and sharing of data on an unprecedented scale.

And it’s blurring the lines between the physical and digital in the world of connected gaming. From robust mobile casino games with slots and online poker favorites like Texas Hold ‘em to video game streaming on Twitch, IoT opens new frontiers and drives revenue.

Here’s a look at how this game-changing technology benefits the casino and video game industries.

The Data Wealthy Nature of Online Casinos and Poker Rooms

In casino gaming, a large segment of the mobile game industry, IoT forges a connection between smart device players and physical casinos in two distinct ways: blending online and in-person content into a branded-player experience, and shaping personalized consumer offers.

Mobile gaming apps may leverage the underlying technology of hosting smart devices to collect data, with the sensors, accelerometers and even heart rate monitors on smart devices providing a wealth of information. Such data provides game providers with insight into how players interact and respond to games.

For physical casinos with online gaming extensions, IoT becomes a vehicle to provide players with the same brands and games at home as they would find on the casino floor.

Take poker, for example. With an IoT network, bettors at a casino and online can play together simultaneously while receiving poker promotions informed by analytics.

Casinos have long used player rewards and loyalty programs to entice visits. In the past, data about user preferences and behavior was only available when players were in the casino. Nowadays, casino operators can also gather that data when players engage with mobile poker and slots games thanks to IoT.

And with the convenience of mobile gaming, casinos have more touch points and frequent contact with their customers. Now, players open their mobile apps for the hand of Omaha Hi-Lo poker or a few slots spins, meaning going to the casino no longer requires a planned trip or evening out now that the same games are available in the palm of a player’s hand.

Not that casinos have turned their backs on players coming in the front door. With data collected and analyzed with IoT, casinos can deliver personalized enticements to lure players back to physical gaming venues, too. 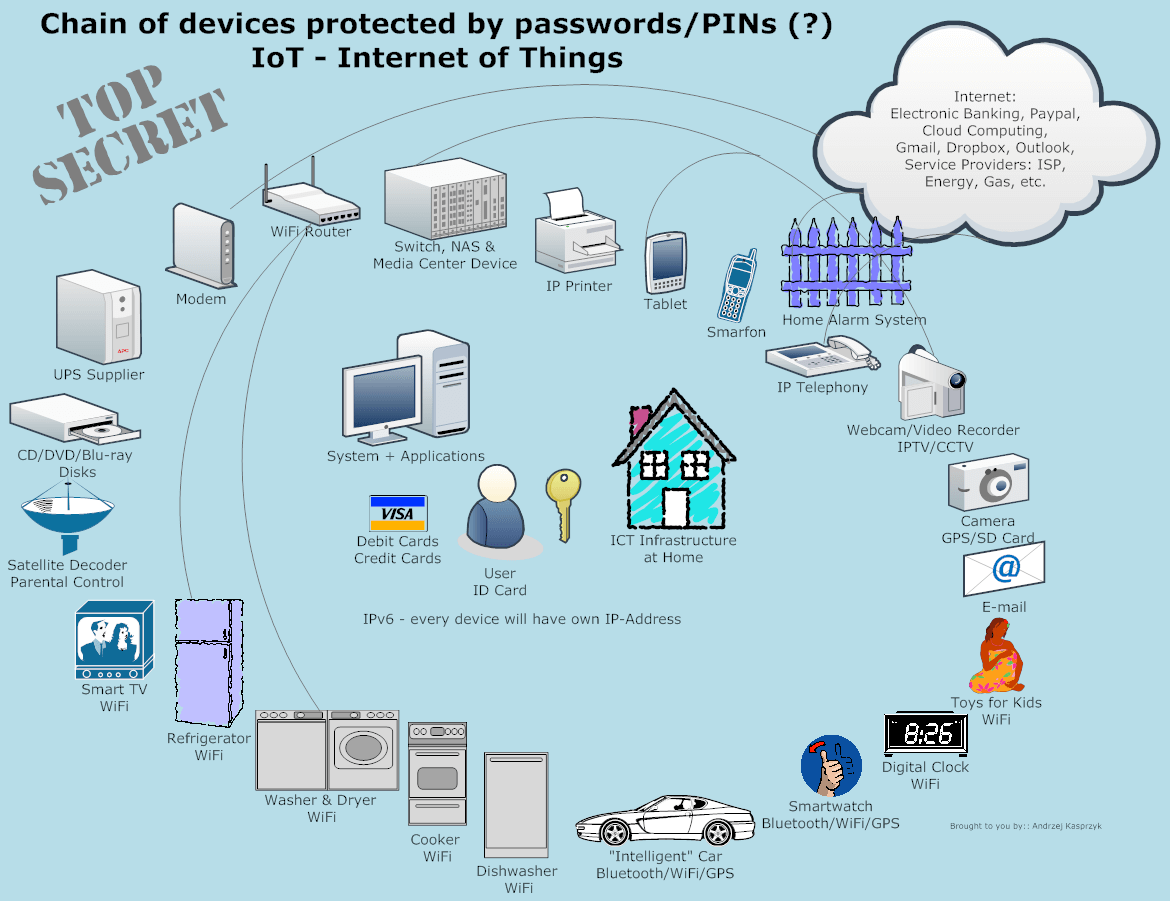 Whereas when a player enters a physical casino, they consent to constant surveillance while on casino property, with mobile and online casinos, the gaming area takes the form of a device that is the property of the player. The arrangement between the casino and the player then becomes more nuanced.

As a result, content providers have recognized the need to balance data collection with players’ rights to privacy.

That’s why players must accept detailed notices and terms of service before installing the games on their mobile devices.

Seizing on the monetization and digital distribution opportunities, video game studios and platforms have been quick to embrace IoT, which may explain its exemplary evolution in the space. In a little over 10 years, a surge of online-connected players led to the esports explosion and the massive success of streaming platforms like Twitch.

This information crafts live-feel experiences pushed to gamers for use when not connected in an online multi-player mode. The result is an online game simulation perfected for offline enjoyment. Xbox games like Forza, Halo and other first-party titles currently employ this advent of IoT. 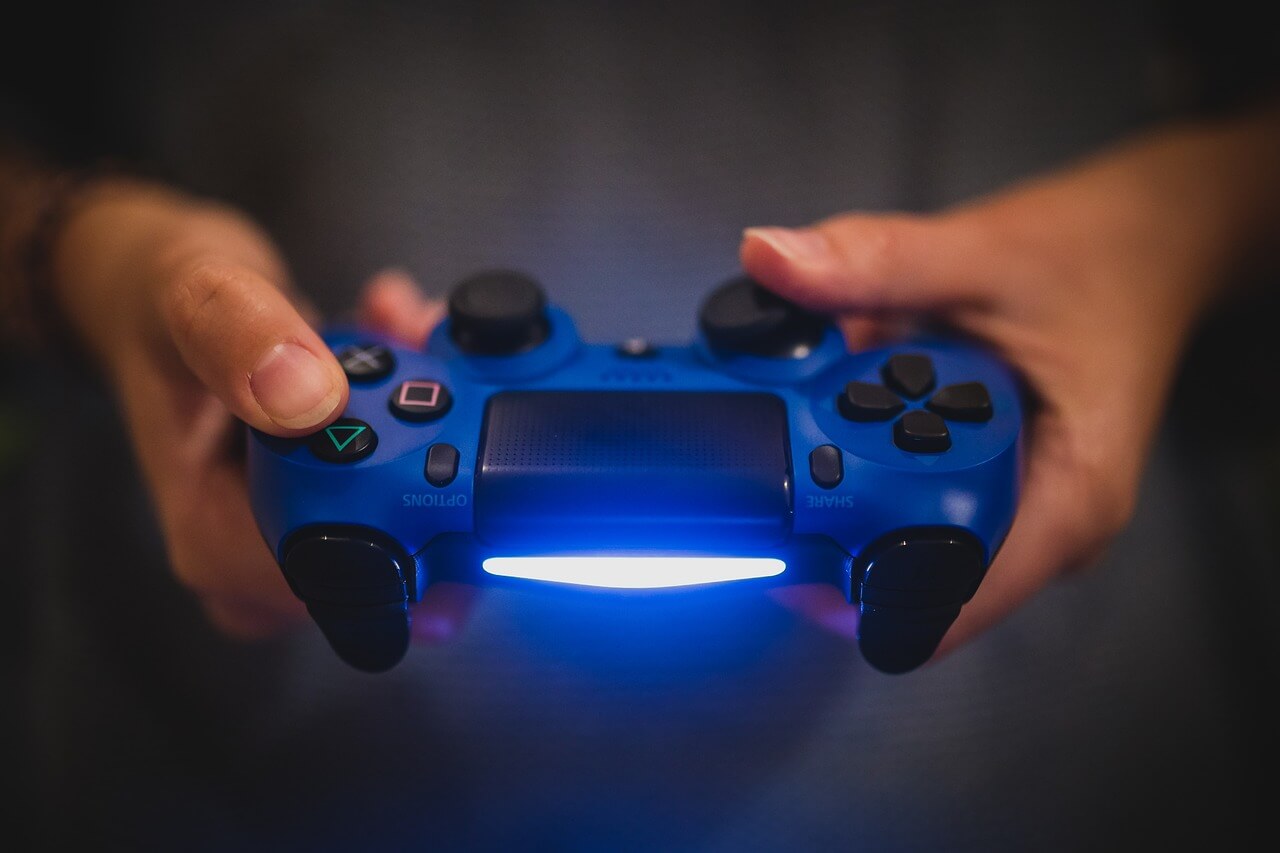 It’s not an overstatement to say IoT empowers the careers of gamers. With the ability to stream and reach massive audiences, gamers have become some of the most powerful social influencers. The meteoric rise of Fortnite serves as a prime example. First released in July 2017, the juggernaut from Epic Games is a phenomenon, stretching beyond the gaming universe and into modern culture.

The ecosystem behind the game offers a successful IoT case study. An array of play points, including Xbox One, PlayStation 4, Nintendo Switch, PCs and Android and iOS mobile devices connect to a giant backend running on Amazon Web Services (AWS).

Much of Fortnite’s success, especially, is due to Twitch where battle royale contests between top streamers garner some of the platform’s largest live audiences to date.

Meanwhile, esports competitions are now televised events. A 2018 broadcast rights deal brought the Overwatch League playoffs to ESPN, ESPN2, ABC, and Disney XD for a multi-year run. The pact landed months before an estimated 100 million online viewers tuned into a live stream of the 2018 League of Legends Final.

Without a doubt, IoT enhances the user experience in numerous ways across the landscape of connected gaming. Informed networking is evident at every turn, bridging the gap between the content provider and the player, whether it’s a hand of online poker or a Fortnite battle on Twitch. We expect more innovative IoT solutions will impact gaming in the near future.

The Various LMS Software You Can Choose

The Pros and Cons of Free Vs Paid WordPress Themes