The days when your refrigerator will know more about diet and Siri will become an expert dating counselor, might be closer than you think. AI and Machine Learning are progressing at a breakneck speed today. The predictions of the applications of them are still unknown. Who knows what we might achieve; Time travel, Colonize Mars and Robot armies?

Okay! I will try not to get ahead of myself. Surely, we do not have the capabilities to do these things yet. But, that is what makes the field of AI and machine Learning so unpredictable. Currently, tech leaders such as Google, Apple, IBM along with numerous more are delving deep into this idea and are investing millions. The results are equally stunning with driverless cars roaming the streets of Phoenix and football-shaped robots touring the celestial heavens in the ISS (International Space Station).

History does teach that what humanity intends for good can also be easily exploited. With the positive effects of AI, there are also criticisms against the concept. Lethal Autonomous Weapons (LAWs), which is essentially weapons driven by the power of AI, are being said to be part of the future but many people strongly urge that this piece of technology should be kept out of today’s world. That is because, since AI weapons are free of emotions, they lack the ability to see right from wrong. They will be doing what they are programmed to do and if such technology comes in the hand of a demagogue or a dictator, it can be used against the common good with lethal consequences. You can understand more about the demerits of this idea after watching this video.

However, the majority of the applications look pretty good for the future of our planet. Today when most people are attempting to travel deeper into space, it is obvious that AI will carry it forward. But before that, let us try to grasp what AI and Machine Learning really entail.

What is AI and Machine Learning? 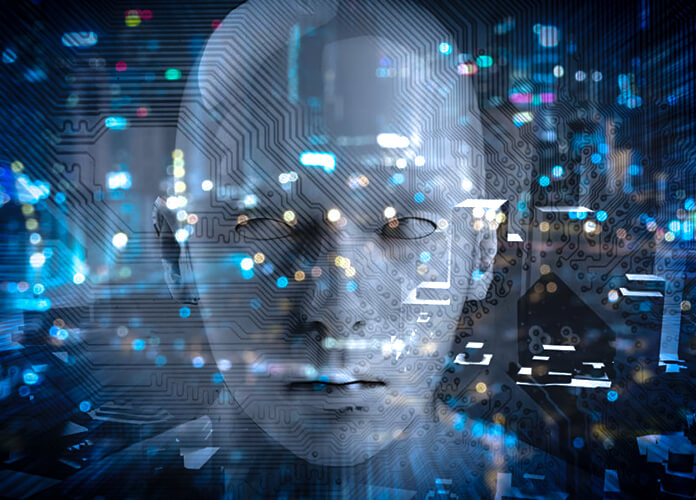 AI or Artificial Intelligence is the ability of machines to use their ‘intelligence’ to obey the commands given by its programmer. Intelligence simply means the ability to process data. A machine that is infused with elements of data processing will mimic the cognitive functions of a human that resembles learning and problem-solving abilities.

Now, look at some of the possible AI applications that we might witness in the near future.

The future might see a surge in drone usage. Not to get alarmed! I am talking about the drones used near the Eiffel Tower or Statue of Liberty instead of the ones in the military. A few e-commerce companies are planning to have the products and items delivered to their customers with the use of drone technology. Because drones are capable of flying, they are less likely to get stuck during road construction or a traffic jam. That way you’ll have instruments to routinely check the regions that you might not be able to go is a safer way to get things delivered. This network of autonomous drones flying around and taking care of things will strengthen the future vision of many of us. Its idiosyncrasies will be almost similar to the start of the mobile phone revolution in the 1990s.

#2. Boundaries of Digital and Physical will be Blurred

The Turing test suggested that if any man is convinced that he is speaking to a human while communicating with a machine, the machine can be considered as intelligent.

“Personally, I’m most interested in furthering spatial computing. When you live in a world where your computer is not just bound to a specific device but can be anywhere you want to put it, it means computers will have to react to humans much more intelligently than they do now. Right now, if you do something wrong today, your computer throws up an error, you close it, and that’s it. But imagine if, for example, you had a full-scale game that was in your apartment and something went wrong. Where does the dialog box go then? Should there be one at all? There are a lot of open questions around how humans will want to interact with their computers. For example, Foursquare did a really great job with having with having location-based notifications designed to give you the right information at the right time. There are many, many applications that should be making use of that kind of awareness today. And in the future, having these really intelligent ways of surfacing information are going to move from ‘nice-to-haves’ to essentials. And I, for one, will be looking forward to that — because I want computers to be smarter already.” – Timoni West, Director of XR Research at Unity Technologies 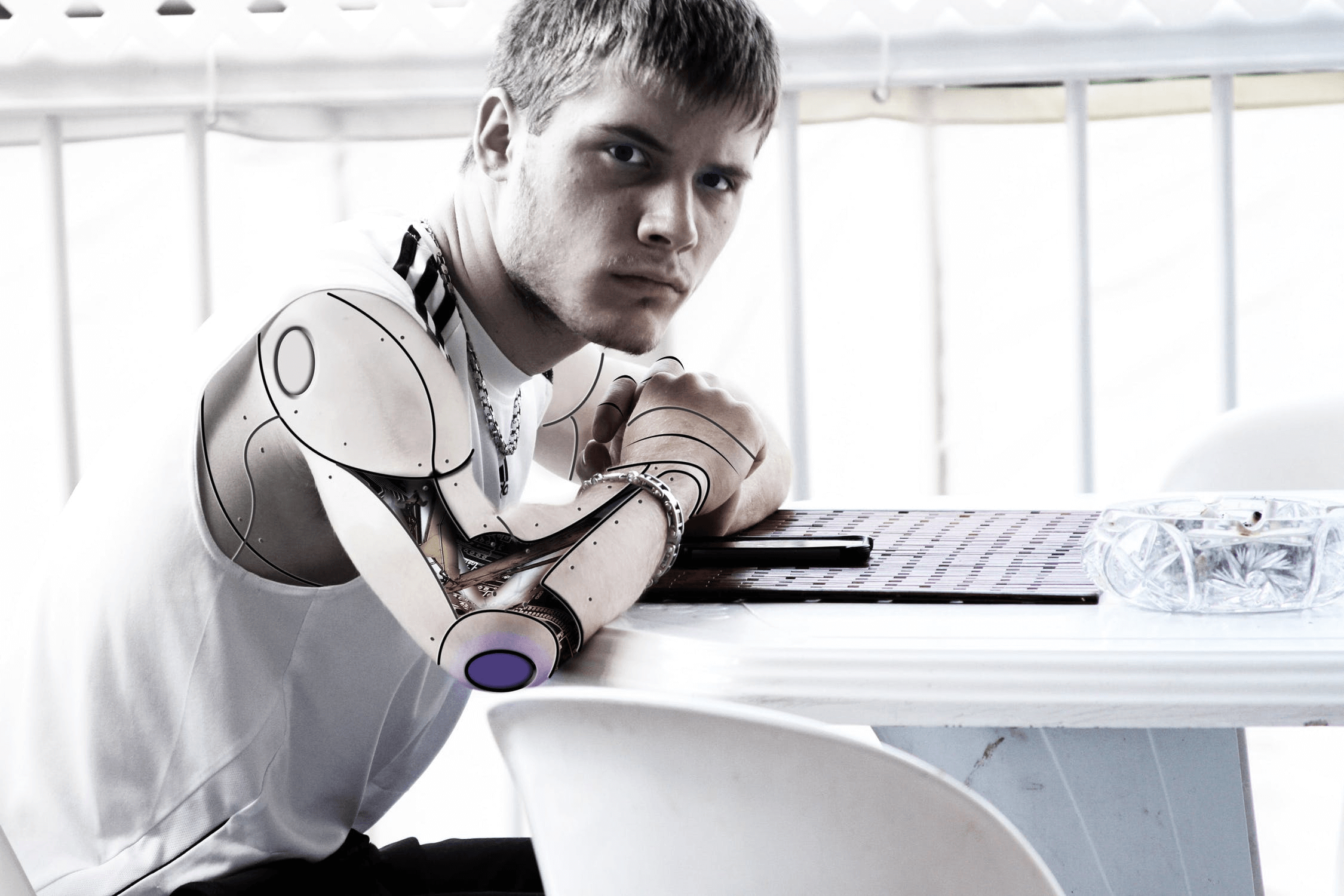 Narrow AI consists of well scooped highly defined machine learning solutions that choose and perform a single task. The term was coined by Gartner, where the focused is predicted to be in the future. Algorithms are set in their order for narrow AI. These algorithms are not used for a general purpose and are customized for each specific task. As AI continues to evolve, the key will be to use unstructured data to solve challenges in business and drive more.

Now machines have defeated the smartest human minds in Chess and Go. Also when it comes to recognizing faces and driving safely, machines can outperform humans. Now, there is an increasing prediction that man+machine will be a reality soon. Machine learning applications are programmed to learn and adapt and here machines will be trained by humans providing them large chunks of data.

Because of the rise in intelligent technologies, many believe it will best if instead of working independently, these machines will connect and work as one (similar to IoT). It can function with or without human input. These single devices can be viewed as part of a single structure.

These are just a few of the innumerable trends that await us in the future. It is believed that by 2025, the market of AI is expected to reach $60 billion from $1.4 billion in 2016. Forbes believes that the jobs related to AI or requiring AI professionals have grown 4.5 times since 2013. Along with that, the average salary of the AI & ML experts ranges from $130,000 – $170,000 depending upon the country and the responsibilities. The field is an exciting one with many people joining in. There are many resources for someone intrigued by the possibilities of AI and Machine Learning. ‘Artificial Intelligence and Machine Learning E-Degree’ is one such an amazing resource and the first of its kind. With 6 imperative courses and over 58 hours on content, it will help anyone master AI and Machine Learning. 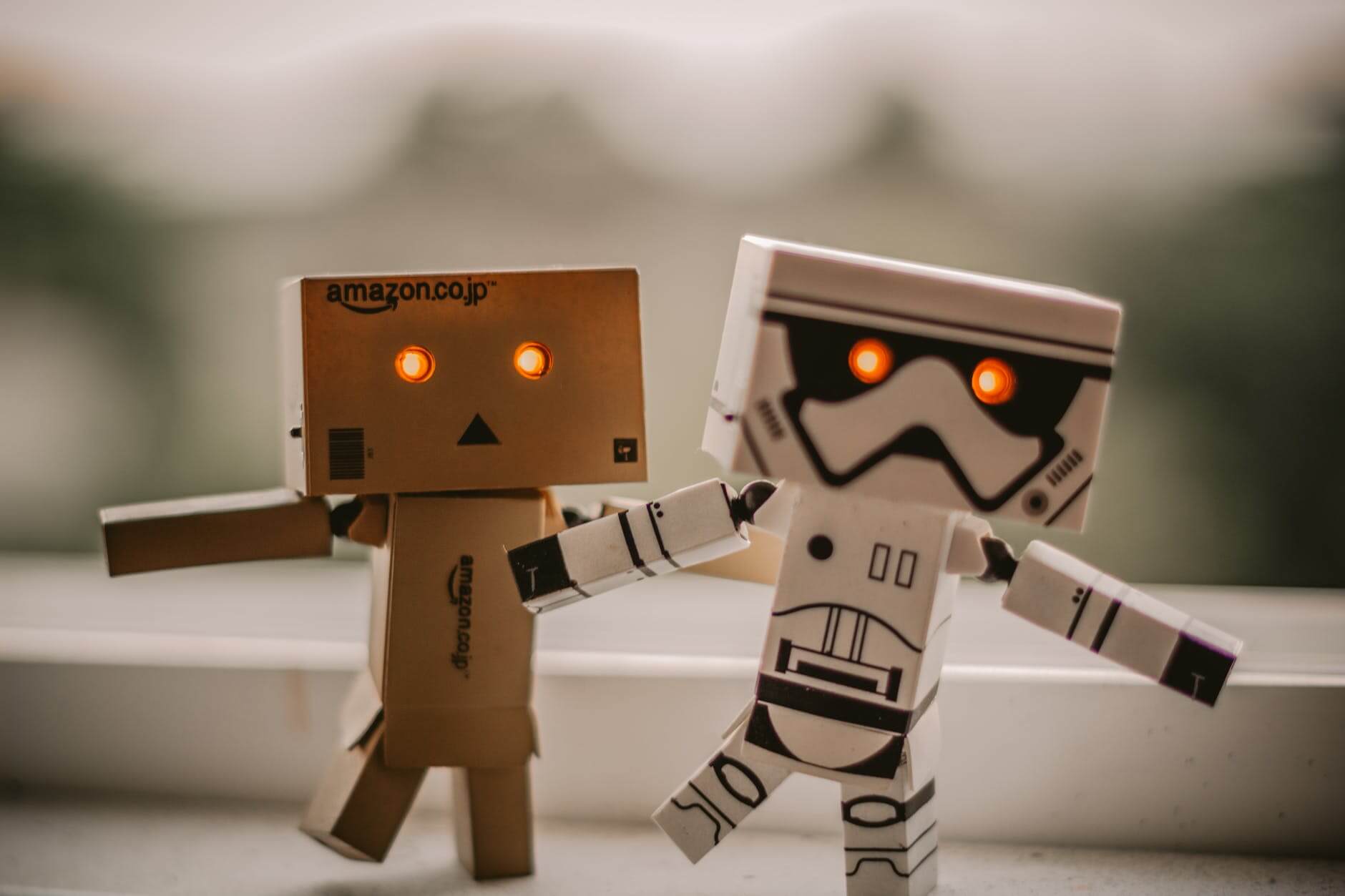 I hope you found this article informative and a good read. Let us know in the comments what do you believe will be the future trends of AI and Machine Learning.

How to Protect Yourself From Cybercrimes?