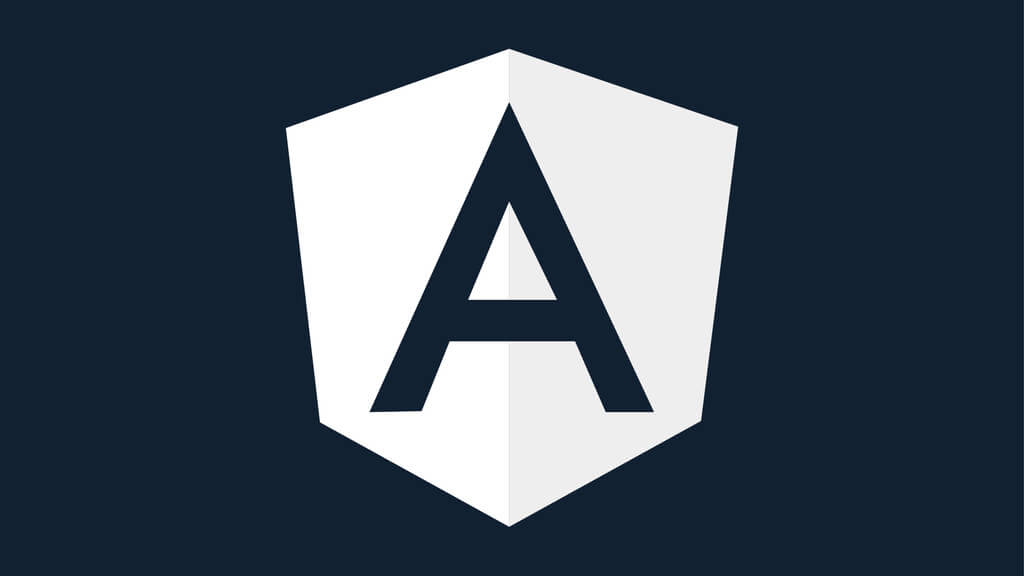 Angular, while still a fairly new web development framework, is already preparing for the release of the next Angular 2 version, which has promised to bring an immense list of changes and adjustments to the way the framework works. The excitement in community is huge, it’s still the same team of developers working on the project that the first version had, so we will be seeing similar patterns in terms of ideologies and code quality.

The number of reasons to use Angular.js could go on for days, although many search engine experts will tell you that the framework is not ready for production on sites that depend heavily on organic traffic, meaning highly content populated sites might have to wait around before migrating to Angular.

Whether you’re a beginner or an experience Angular developer, knowing the right build tools is essential to your code productivity, quality and execution. Here we have a number of build tools that have been recognized by the community members as some of the best and we will give a brief introduction for each, leaving the part of exploration up to you. Please suggest more build tools in the comments if you feel we left any important ones out.

JSPM supports native ES6 and lets is users use the official JavaScript module control and syntax system without having to wait around for other modules to be updated or perfected. Works great with GitHub and npm — and you don’t really need anything else if you’re developing new web stuff anyway.

Have you ever thought about requring modules directly in the browser? This is what Browserify was built to do — it will automatically define the necessary require methods, similar in a way that you would do by using Node.js! Browserify will recursively analyze all the require() calls in your app in order to build a bundle you can serve up to the browser in a single

7 Apps to Help You Stay Productive and Focused