You may be aware that there is a limited supply of Bitcoin. While we’ve yet to reach that stage, the cryptocurrency’s algorithm is designed in such a way as to limit the number of Bitcoins to 21 million. This has been just one factor that has resulted in the increased price of the digital currency in the last few years. It will also likely support the growth of Bitcoin in the coming years.

We’re expected to see Bitcoin reach its supply limit in 2140, but things may change depending on how high the demand is. You may be wondering what happens then. Let’s explore some potential barriers and solutions.

At that point, they will no longer be rewarded for each transaction block they mine. However, they’ll still be needed to confirm all transactions in the blockchain. Some miners may then choose to cease working. Alternatively, they could ask for a higher transaction fee that would cover such costs as electricity for GPU/CPU usage. Whether that would be sufficient enough to pay for their work or not remains unclear.

Another possible scenario is that the actual mining could turn out to be less energy intensive, with new GPUs and CPUs in the marketplace providing increased performance at a reduced cost. Technology costs are going down by the day, overall, and when the final Bitcoin has been issued, mining may well need computing power that is then available in more affordable computers.

Further, banks may well view the process as being advantageous for them as they seek to again gain control over financial transactions.

Or it could be that a multilateral body is established by major companies and/or multiple countries who have vested interest in the future of Bitcoin.

The cost of Bitcoin 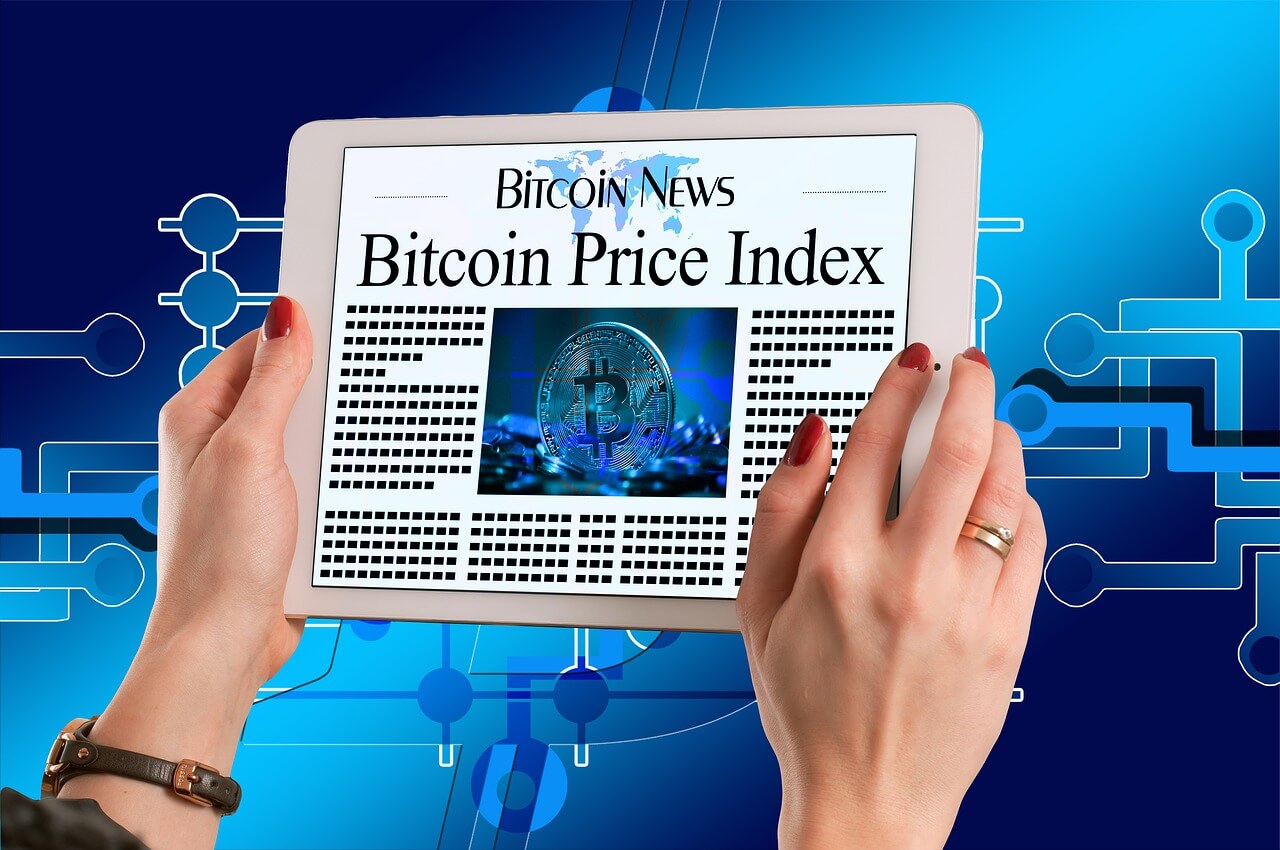 Supply and demand will work in Bitcoin’s favour once its supply has been reached. When the final Bitcoin has been mined, the cost will almost certainly rise.

According to reports, there are stockpiles of inactive Bitcoins around the globe. The largest supply of these belongs to the mysterious founder of Bitcoin, Satoshi Nakamoto. These inactive coins will likely be used to regulate the market. It could even be the case that these coins have been put aside intentionally in the event of the global supply facing increased demand.

This all points to Bitcoin being a promising investment for the future. Not everyone is buying in the optimal way, however. Many are obtaining Bitcoins through debit/credit cards, mobile wallets and bank transfers, which means that it’s subject to tax. Some platforms you can use to obtain Bitcoin are more secure than others. With Localbitcoins, for example, the seller puts put the Bitcoins in the exchange’s escrow before they’re released. Smart investors are buying Bitcoin with cash through Localbitcoins and other services, which means that its both secure and isn’t subject to tax – although you can buy it through many other methods of payment.

Bitcoin and the future

Once the final Bitcoin has been mined, it won’t necessarily mean the end for the cryptocurrency. Such a substantial ecosystem has formed just for Bitcoin, including VC firms and banks, that there are too many parties relying on its existence.
Further, Bitcoin is an open platform, which means that it’s stronger than many closed platforms and new applications, systems and benefits depend on the community rather than just one party.

Learn How To Trust An Unreleased iOS Application