As racing continues to get technical, it is also getting more competitive. Teams are looking for anything they can do to get more performance out of their machines. Some organizations have gone the extra mile, broken the rules and gotten caught for being a little too cheeky!

What you might not realize is the fact that computers are front and center in almost every attempt to get those few extra ticks of horsepower that can drive you to victory at Suzuka or Monte Carlo.

Back in 1997, one particular team had fallen on hard times and was quickly running out of money. Media outlets were reporting that they were ready to sell out.

However, the team’s engineer had a very different idea. He devised a system of so-called x-wing pylons that could generate more grip for a driver’s car even if it was otherwise short of downforce and horsepower. Formula 1’s rules at the time banned any wings that generated downforce in key areas of the car.

Computer models constructed by software testers demonstrated that they could achieve the same effect by mounting a wing above the driver’s head or even to the side it. That wouldn’t violate the rule regardless of how much force the wing could generate.

Fans thought that the wings themselves were ugly, but software experts showed that they worked surprisingly well on some circuits. Data collected at the Buenos Aires track was more than enough to convince several other teams to give them a try.

Eventually, one driver lost one of these makeshift pylon wings at a pit stop and Formula 1’s executives banned them on safety grounds. Computer experts weren’t deterred, however, and immediately started to look for new ways to get the most out of their vehicles.

Collecting More Telemetry Data than Ever Before 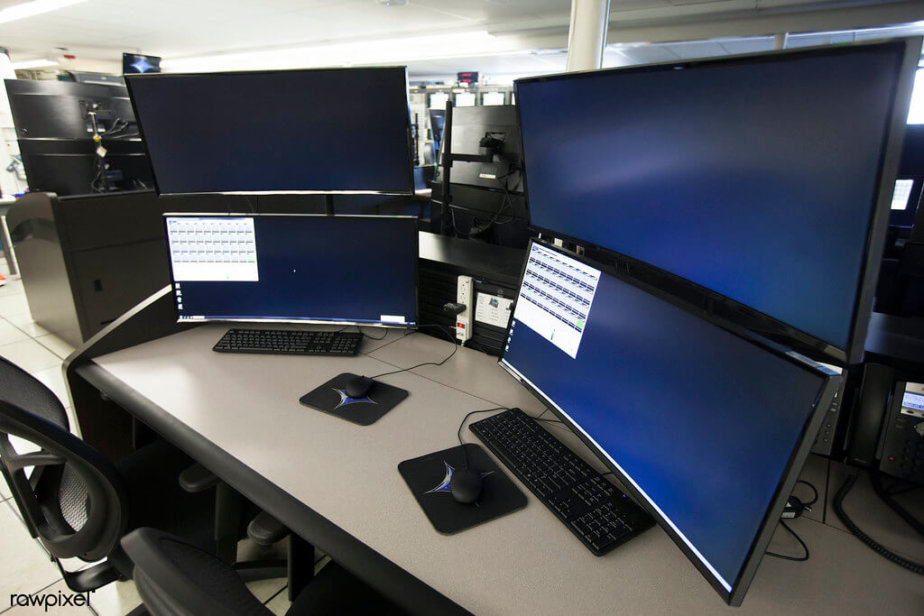 Since Formula 1 cars weren’t allowed to have additional wings any longer, drivers looked to data collection as a way to get an edge on the competition. Unlike regular automobiles, Formula 1 vehicles normally lack standard dials. While drivers can take a look at a tachometer and examine their oil pressure, they can’t usually see how much fuel they have left.

The rules do allow computerized telemeters to be strapped to the vehicle, however. Telemetry involves the collection of data from sensors, which is then run through analytics applications. Drivers started to experience an influx of information about their car, which helped them decide when they should pit and whether or not passing was advisable.

Some people cried foul, but none of this was actually against F1 rules. The biggest complaints actually came from the drivers themselves. Glitches would occasionally cause the software to spew bad information. This would lead to a laborious Software testing process. During the analysis, the software testing experts would look at telemetry apps, print systems and the APIs that racing teams were using so they could purge all these bugs out of them.

In more recent years, drivers have begun to rely on Internet of Things (IoT) devices as well. That’s lead to more work for software testers that make sure all the numbers that this equipment puts out are accurate.

Computer experts didn’t stop there, however. In 2005, some teams started to notice that Formula 1’s regulatory body had essentially allowed them to install mass dampers in their vehicles. At that year’s Brazilian GP, cars were permitted to have a movable mass inside of their noses that made them a little springier.

Teams performed sophisticated digital calculations and found that around 20 pounds or so of fluid in the nose was enough to give them an advantage over other teams. The inertia of the fluid moving around could help them to pull ahead of other cars when going around curbs.

F1 power-brokers banned the technology a little over a year later. Teams almost immediately started to look for another cheeky innovation that could help them get a little extra performance out of their cars. 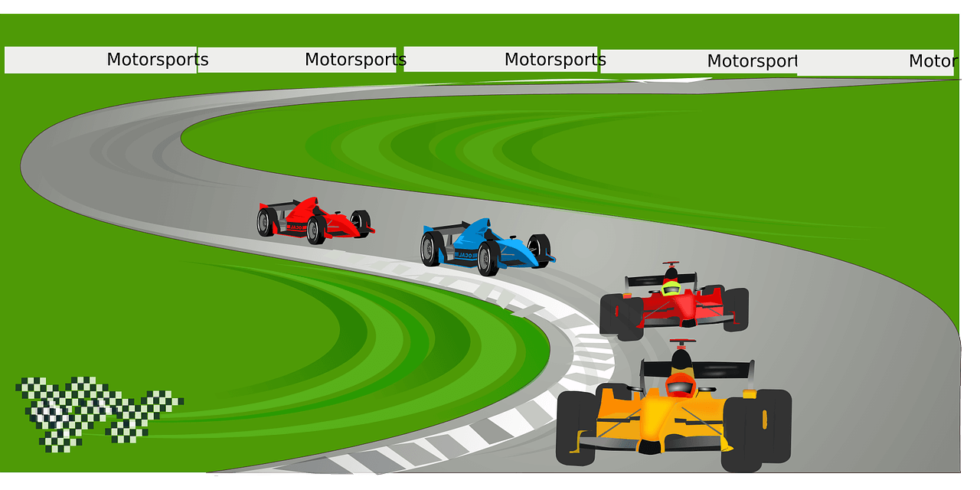 In order to settle some of these debates, the Formula 1 board changed a substantial number of rules in 2009. Several teams immediately responded by launching massive computerized studies of aerodynamics that resulted in three drivers installing larger diffusers that increased downforce and made it easier for them to overtake other cars.

Some teams made a literal interpretation of the new rules and downsized their diffusers, but others thought it was fine to have larger ones as long as you installed them in a double-decker configuration. Since the rules specified a maximum width as opposed to a height, software engineers were able to design apps that could pump out blueprints that didn’t violate these regulations.

FIA, the organization that sanctions F1 races, quickly got wise to this and decided that these innovations were essentially a form of cheating. That didn’t stop at least one team from trying a triple-deck variation, however!

Innovations for the Future

It’s difficult to say what kind of technology Formula 1 race teams will come up with next. Judging by the recent focus on data, this will more than likely have something to do with additional sensors or new types of IoT devices. Regardless of what kind of innovations they come up with, software testers will need to be there to make sure everything works no matter how cheeky it might be.

Why Should You Choose Laravel Over CMS Like WordPress?

The Power Of Text Mining Techniques For Consumer Insights

How To Know The Best Time To Send Emails?

Cloud Storage Is Not the End: 9 Additional Tasks You Can Move To The Cloud