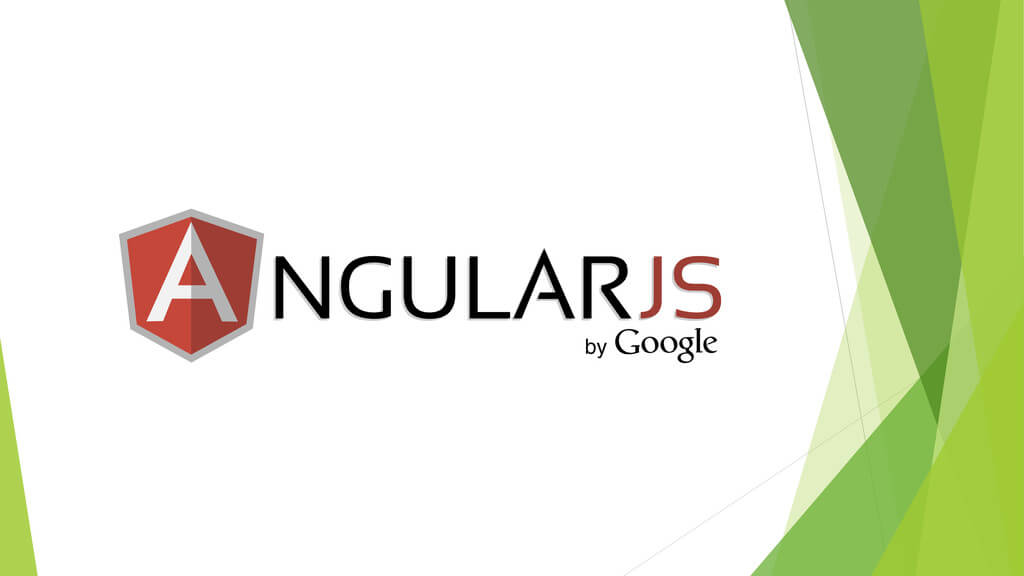 Angular 2 is definitely making a lot of buzz these days, whilst the framework is still being worked on, some resources and materials are already becoming available. Victor Savkin was one of the developers who decided to take a closer look at Angular 2 and what it offers. Others have taken a more critical approach to judging the framework.

The public Google forums for Angular is flooded with questions these days, and if you’re looking to get up to speed about the latest developments, this might be the best place to do it. We do recommend looking into other programming communities for developers to get more perspectives. The official Angular 2 quickstart guide is probably the place to start if you want to get your hands dirty straight away.

We are no strangers to Angular.js and have extensively covered some of the most important aspects of this framework in several different posts. First up, you should probably get clear about the most important reasons to use Angular.js and why it might be the framework for your next project, after you have made your decision, you may want to look into some free learning resources for Angular, and if that isn’t enough — one of our most popular Angular.js posts is specifically about Angular books; all three of which are free to download.

In need of some Angular inspiration? We got you covered. Jasim Muhammed from Scotch recently published a tutorial on how to create concise desktop apps using Angular, while Julien Renaux from Tuts+ has published a tutorial that talks about launching a mobile app using WordPress + Angular combination. Both tutorials will work just fine for experienced and inexperienced Angular.js developers.

Instagram, the most popular social image sharing platform in the world, has grown out of bounds in the recent years, and these days it’s not only a great way to stay in touch with your friends, businesses have also adapted to Instagram, making it a universal social media network. Have you ever thought about creating your own Instagram-like website? Now is your chance, as this tutorial goes in-depth on how to launch your own Instagram with the help of Node.js, Angular.js, and MongoDB.

This tutorial is not for the lighthearted, and should perhaps be converted into a weekend long hacking project to really get a good grasp on all the lessons covered.

Click here to read this tutorial from Sahat Yalkabov.

The best way to get a feel of any framework is to build a web app that we an use as a reference point for adding additional features and modules. Here we have a very straightforward tutorial that with the help of Firebase CMS is going to enable you to create a very practical Angular.js web application. Comment section is still open so you can ask the author any questions you like.

Click here to read this tutorial from Jay Raj.

API’s have grown in popularity, and frameworks like Angular are making it incredibily easy for developers and engineers to put together apps that rely on the data of an external API. With the help of this tutorial, you should be able to create your own apps that use API data. See below the authors comment on this.

Finally, I love Angular because of its flexibility regarding server communication. Like most JavaScript MVC frameworks, it lets you work with any server-side technology as long as it can serve your app through a RESTful web API. But Angular also provides services on top of XHR that dramatically simplify your code and allow you to abstract API calls into reusable services. As a result, you can move your model and business logic to the front-end and build back-end agnostic web apps. In this post, we’ll do just that, one step at a time.

Click here to read this tutorial from Raoni Boaventura.

Perhaps one of the most prominent reasons for Angular being so popular is that it provides a very seamless experience when it comes to developing mobile apps. Mobile is everywhere these days, and not only is it a great way for freelancers to earn some extra income on the side, it’s also highly sought after skill in the leading companies today.

In this tutorial, you’ll learn how to build an AngularJS app that displays a list of data from a cloud database. The app communicates with the database via a REST API. You will also see how to add native functionality and build binaries for Android and iOS (.apk and .ipa). At the very end there is a section that describes how to show details on item click (master-detail pattern).

The tutorial is step-by-step and covers many points, do find a few hours to spare if you really wish to get into it and remember the things you will learn. Highly recommended tutorial!

How to Create Your First Angular 2 App

Angular 2 is of course here, but the number of resources available for it are still quite shallow. If you are looking to create your first web app with Angular 2, there is no better tutorial on the web — at least not at the moment — than this one from Auth0. You will be learning how to use all the default components and modules from the traditional Angular base, only with all the additions and changes of Angular 2.

Click here to read this tutorial from Martin Gontovnikas.

What a staggering list of resources for Angular developers. What’s the point writing your own tutorials when there is so much flexibility and availability from other developers and authors who specialize in Angular.js development. As with all of our content of this nature, we are very welcoming of additional resources and insightful tips that could be made as an addition to this particular piece, so we ask that you leaves us a comment with your own suggestions/feedback and we will take it into consideration.

Momentum Ventures Benefitting From Move To A Web-Based HR System